What was it about ‘Gossip Girl’ if it wasn’t love, cross relationships, emotional dramas between a posh gang from the Upper East Side? It was also difficult for all love breaks to remain silent, because the Gossip Queen was always in charge of telling it. In fact, she was even delighted to be responsible at times for some of the separations.

Some of the couples that we saw in the six seasons of ‘Gossip Girl’, which aired from 2007 to 2012, were doomed from the beginning, they were a bit absurd. For example, Serena (Blake Lively) and Aaron (John Patrick Amedori) or Blair (Leighton Meester) and Louis (Hugo Becker), so we got a little equal when they broke up.

But … what about those couples who seemed ideal to us, who fit like a glove with each other and who, suddenly, began to have problems – some absurd, really – and broke up? How much we have been able to cry with them! It’s been over eight years since the series ended and, let’s face it, their breakups still hurt us.

Carter Baizen (Sebastian Stan, whom we will see in the Hulu series ‘Pam and Tommy’) was a most sordid character. He behaves in a reprehensible way with the rest of the characters and his playboy habits make him unbearable, but his love for Serena is evident. However, his complicated past and his pride end up breaking the relationship. A relationship in which trust is a problem, because the two are playing too much and with each other, honesty is a value. But we have to admit that there was chemistry between them, so it hurt. 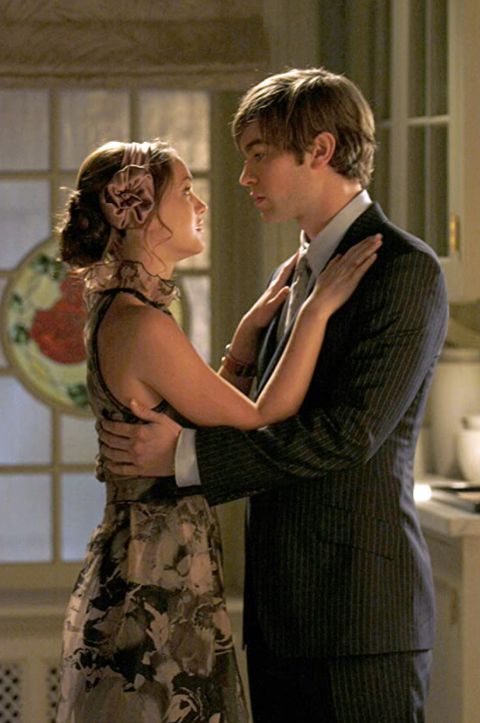 The perfect couple? Supossely Yes. Young, rich, handsome, with all the future ahead. But that’s just the facade, because their relationship is full of flaws. He never really loves her and when she begins to show interest in Chuck, she immediately gives her heart to him. They have been friends since they were little and they know each other very well, they have a lot of charisma, their families also have a relationship … it seems that everything fits. But no, because when they grow up, they realize that their relationship does not work and each one goes his own way. But of course, you can’t stop looking at him with some pain because they seemed like the perfect couple. 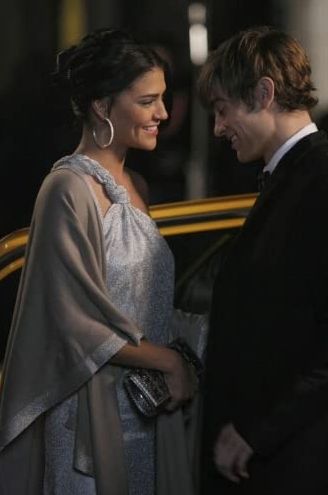 Vanessa (Jessica Szohr) is a character who does not quite fit into the series, despite the fact that the writers tried to ‘shoehorn her’. When he introduces himself, it looks like he’s going to be part of a potential love triangle with Dan and Serena, but that never ends up happening – thankfully. She had a relationship with Nate, whose personality was completely different from Vanessa’s. This, strong and independent; that one, passive and more conciliatory. Although they try to overcome these problems, their backgrounds are too different and they part ways for good at the end of season 2. 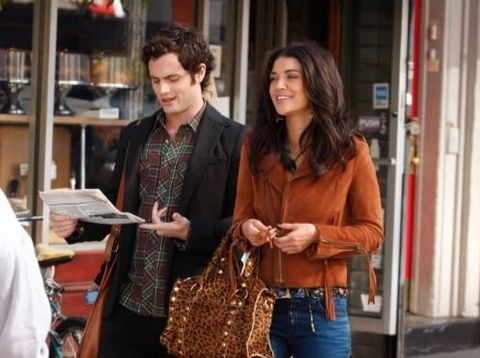 Vanessa appears for the second time in the context of the plot of ‘Gossip Girl’ with her relationship with Dan (Penn Badgley), two people with a lot of common sense who also share many things. They have similar personalities and move around the same places and with the same people. But this, which could be one of the strengths between the two, becomes their great weakness. They also have a huge rivalry at the professional level and that ends up being too much to overcome, so they end up separating in season 3. A couple that worked, so it was sad to see them break up.

Eric Van der Woodsen’s (Paolo Connor) first serious boyfriend is the charming Jonathan Whitney (Matt Doyle), who start dating in season two and last for quite some time in a very discreet, quiet and intimate relationship, far from scandals. of the rest of the series. But when Jenny Humphrey (Taylor Momsen) starts treating everyone badly, Eric goes against her, but his plan fails. This attitude disappoints good Jonathan, who breaks up with him. And with it, our heart, because it was the most stable couple of ‘Gossip Girl’. 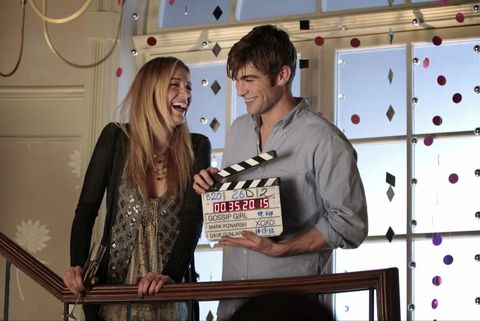 Another couple who seemed completely perfect. They were handsome and somewhat frivolous, but always ready to help others. Nate spends the first seasons of the series in love with Serena, who at first passes on him (he even dates his cousin earlier). But in season 3 their relationship begins, which, like all others, is not without problems, but since they both love each other, it seems that they will be able to overcome them all. And no. Nate is insecure, but he tells Serena the things she does wrong … and she doesn’t like it. In the end, Serena leaves him and goes back to Dan, breaking Nate’s hearts and all of us. 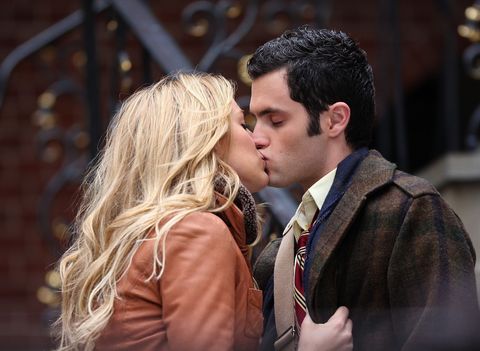 Serena spends most of the series pining for Dan. He thinks he is the best person in the world; It values ​​you very much even though there is no evidence to prove it. The Dan and Serena couple break up and get together more times than any other throughout the seven seasons and it can be a bit burdensome. But some of those breakups are very painful for viewers, like the first, which takes place during Lily and Bart’s wedding, in which they share one last dance before saying goodbye. But then they come together again in the next episode, watch out.

It is perhaps the most iconic relationship in the series; a couple who, although they seemed very attractive to us then, with the passage of time we see them from another perspective and they seem very toxic and lacking in values ​​to anyone who sees them now. However, seeing them part ways at the end of the third season was painful. But Chuck, in one of the most horrifying moments of ‘Gossip Girl’, exchanges it for a hotel. Blair leaves him and, when she tries unsuccessfully to get him back, he sleeps with Jenny. Blair, already devastated, tells him that she never wants to see him again.