The main dietary recommendation is based on following a diet low in sodium and high in potassium, avoiding alcohol and eating more fish.

If we do not take the necessary measures getting older can be a very complicated process and that it can play completely against our health. Based on this, it is important to free ourselves from the idea that automatically associates aging with a greater risk of age-related health problems, such as having a stroke. Up-to-date information is available confirming that cerebrovascular accidents are the fourth leading cause of death in the United States. Considering that it is a condition that occurs in approximately 795,000 people per year, it is worth knowing that it can be prevented as long as healthy choices are made.

A stroke occurs when blood circulation to the brain fails, which can cause brain cells to die from decreased blood flow and lack of oxygen. This could cause cognitive, speech, movement and eating problems and, in severe cases, death. Although the causes are diverse, medicine has proven that there are some factors beyond our control such as gender and family history, increase the risk of suffering a stroke. The good news is that according to information released by the National Institute of Neurological Disorders and Stroke, there are many other treatable and preventable risk factors. What are the main ones? Smoking, diabetes, heart disease, high cholesterol levels, hypertension and obesity, which are closely related to risk of stroke.

The truth is eat a healthy and balanced diet It is one of the most important pillars and that in the long term significantly reduces the risk of suffering a stroke. Based on this, we took on the task of selecting the most relevant dietary habits that increase risk, finally it is always good to know that we must change to protect our health and live longer.

1. You eat too many salty foods

It is no news to say that excess salt in the diet is one of the main enemies of cardiovascular health. Therefore, according to a study published in BMJ, if your regular diet is based on the consumption of foods like French fries, pretzels, deli meats, canned soups and other foods high in sodium, you are much more likely to suffer. a stroke. According to the Association, too much salty foods can increase the risk of high blood pressure, a pre-existing condition that accounts for 54% of stroke cases worldwide. The general recommendation is to limit sodium intake to no more than 1,500 milligrams of sodium per day. 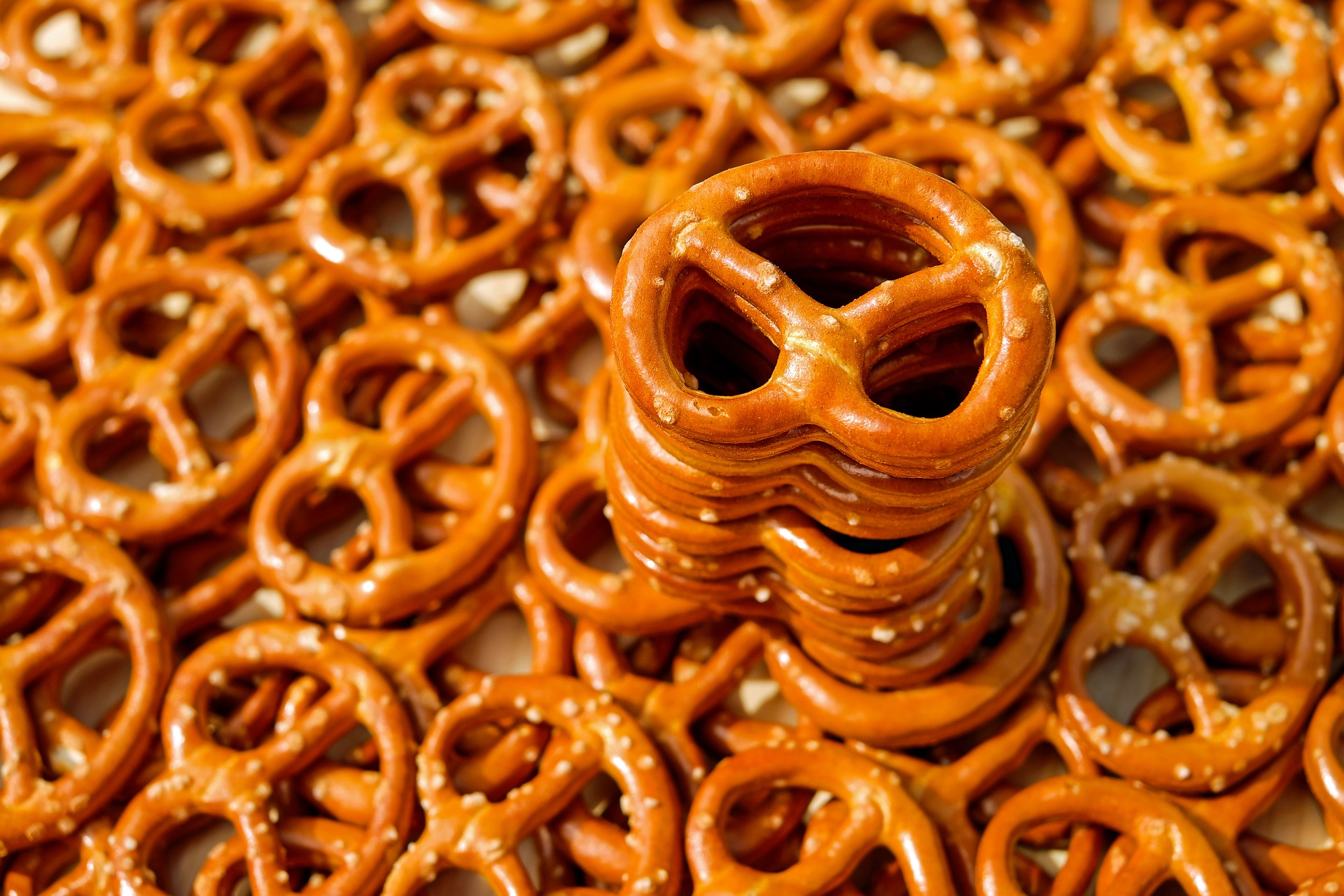 Potassium is one of the most important nutrients for the cerebrovascular system. According to an analysis published in the Journal of the American College of Cardiology, consuming inadequate levels of potassium could increase the risk of stroke along with the risk of cardiovascular disease. Being an electrolyte, potassium helps by promoting fluid balance and can help the body eliminate excess sodium. It’s not new news to say that diets high in potassium lower blood pressure, a risk factor for stroke. Bananas are a simple and very affordable alternative, however you will also find high levels of potassium in foods such as beans, beets, potatoes, spinach, and tomato sauce. 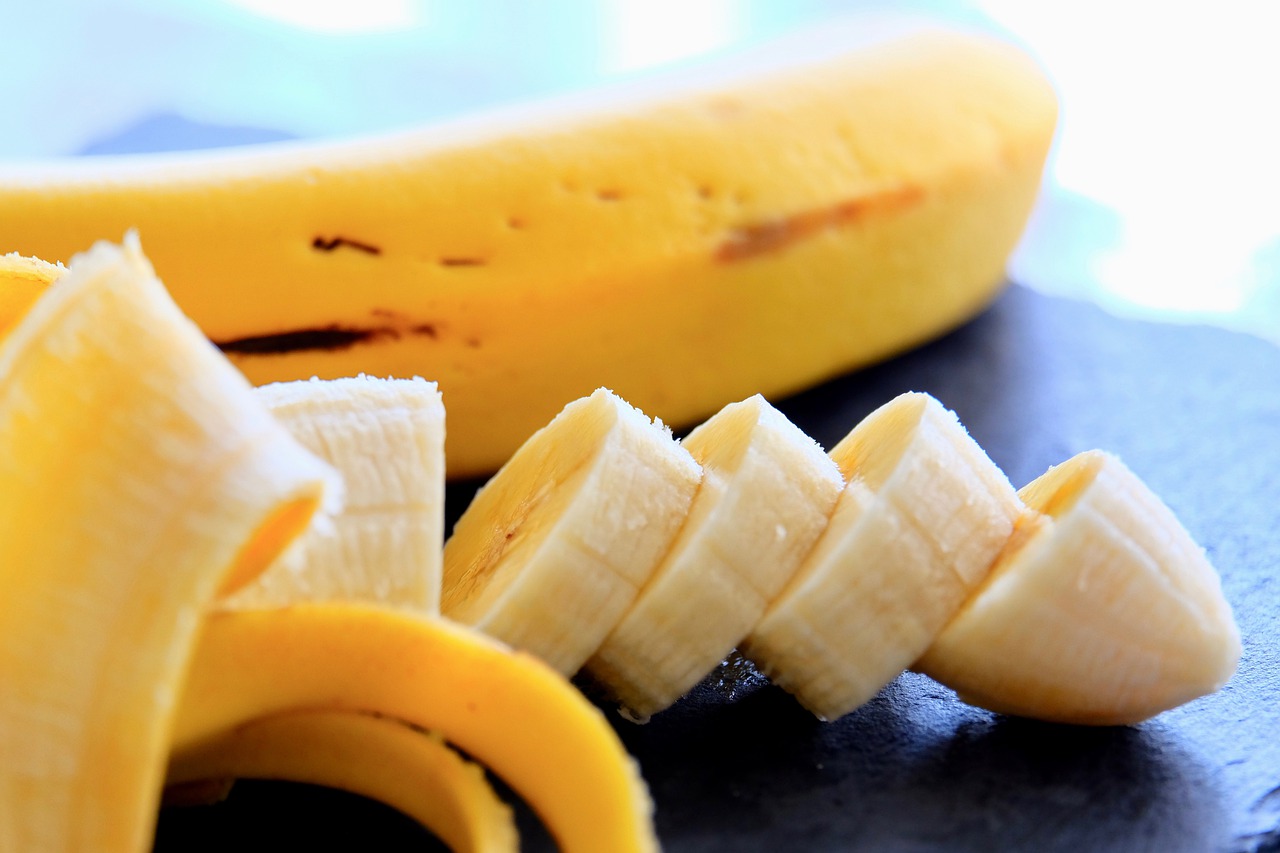 3. Most of your diet depends on processed foods

Processed foods are the deadliest enemy of good health, their high consumption increases the risk of suffering from chronic diseases such as obesity, diabetes and cardiovascular diseases. In a review of data collected over 25 years that included a total of 121 publications, the link between diet and stroke risk was analyzed. Among the most surprising findings, the researchers found that in addition to the low sodium, high potassium diets, the consumption of fruits, vegetables and whole grains, is essential since they reduce the risk of stroke. Whole and natural foods also shine for their high content of essential nutrients such as vitamins, minerals, fiber and antioxidants that fight free radicals, which is related to a lower risk of cardiovascular problems. 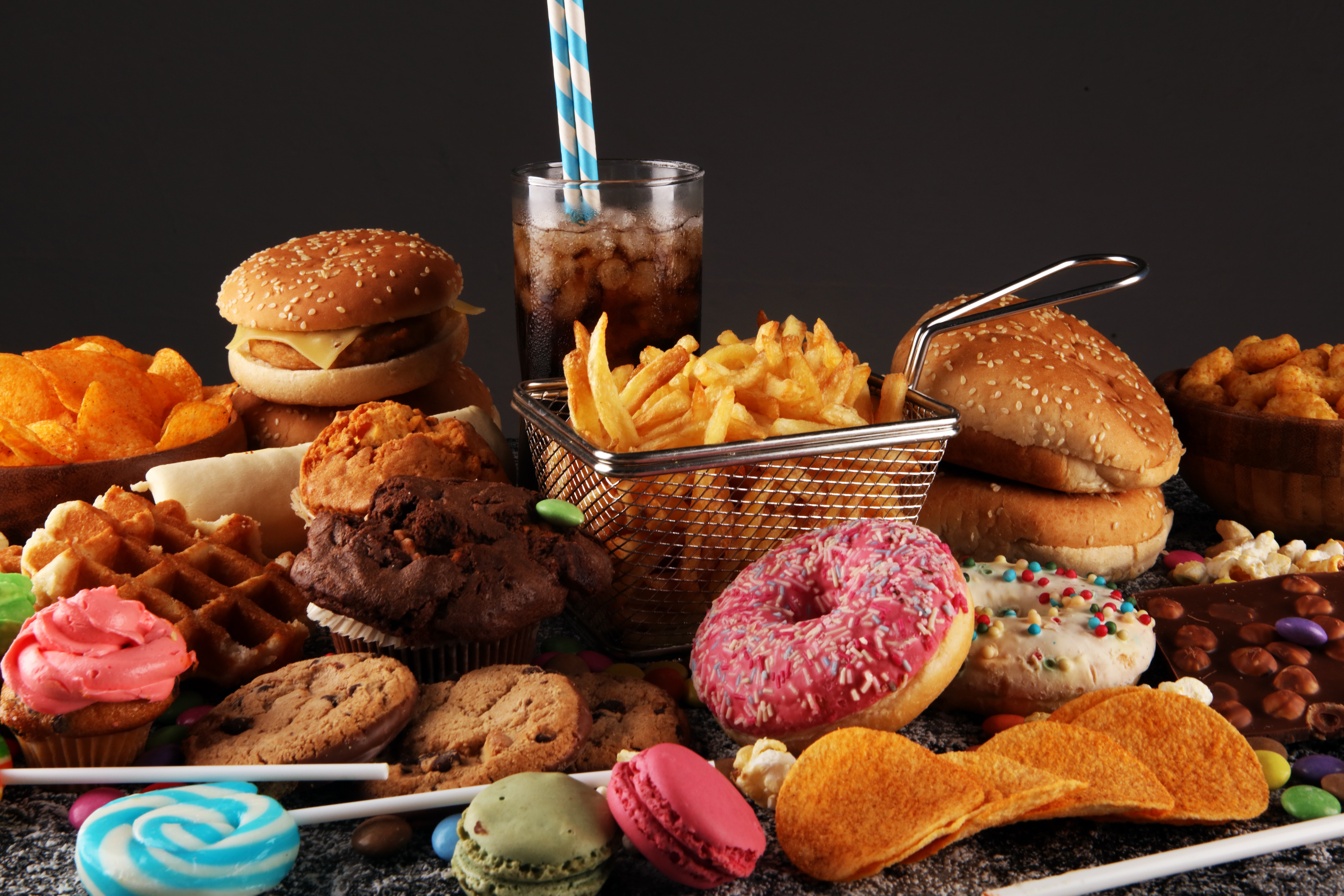 Much has been said about the high consumption of red meat and its effects on health, therefore one of the most recurrent nutritional recommendations is to avoid or significantly limit its consumption. However when it comes to preventing strokes, the best animal-based protein option By far it is the fish! According to a study published in the journal Stroke, compared to people who never ate fish or ate fish less than once a month, those who ate fish one to three times a month had a significantly lower incidence of stroke. In addition, fish is rich in omega-3s, proteins, vitamins and minerals, all for very few calories. 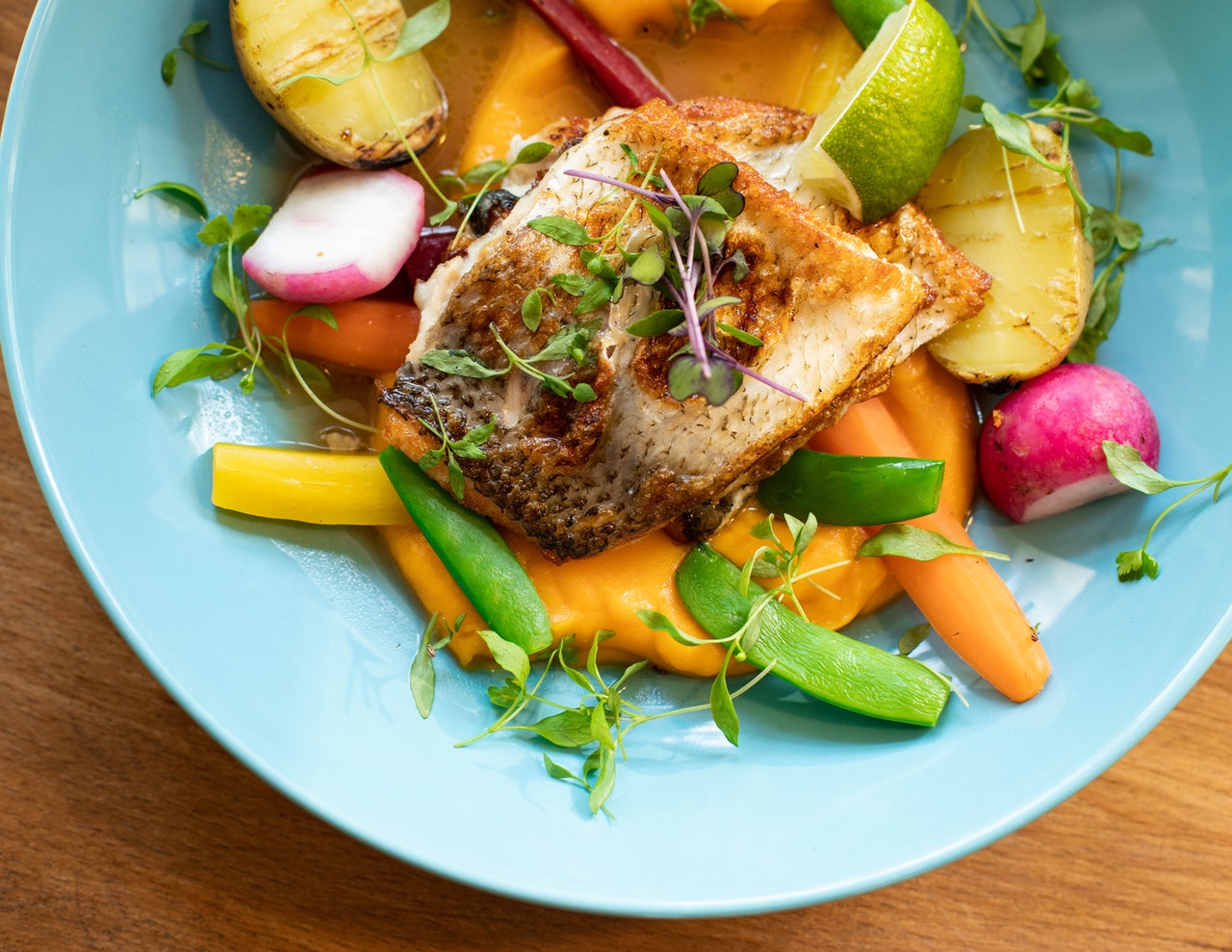 5. You always order another round

The moderate and occasional consumption of alcohol, that is, one drink per day for women and one or two per day for men, does not symbolize a greater problem and even better if it is wine. However, a high consumption such as half a bottle of wine or more at night, is related to serious consequences. According to a review in Current Hypertension Reports, alcohol has been linked to stroke risk since 1725 The possible reason? Long-term consumption of more than two servings of alcohol per day can cause high blood pressure, which is considered one of the main risk factors for strokes. Therefore, being the one who always asks for one more round of drinks may be affecting you more than necessary. 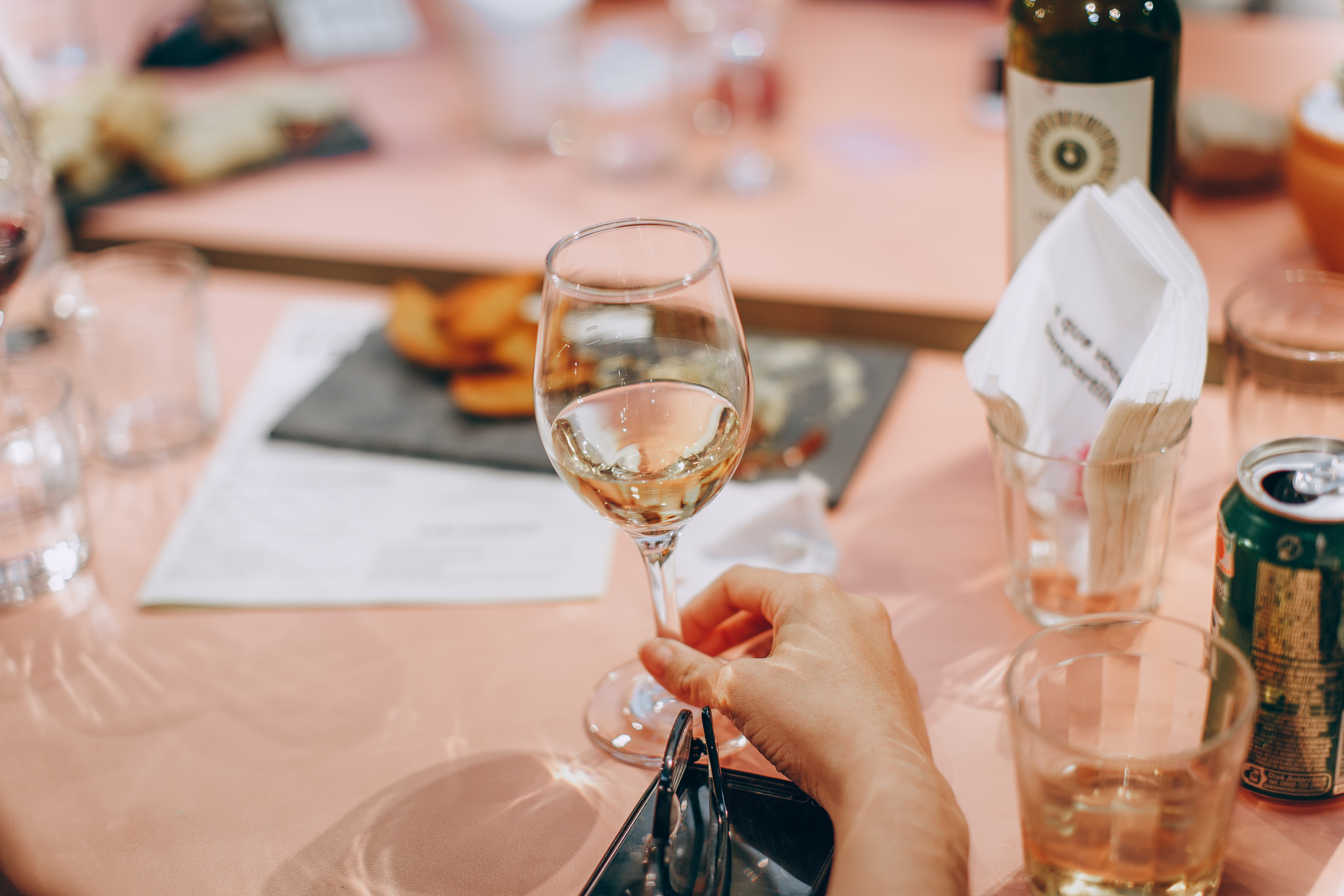