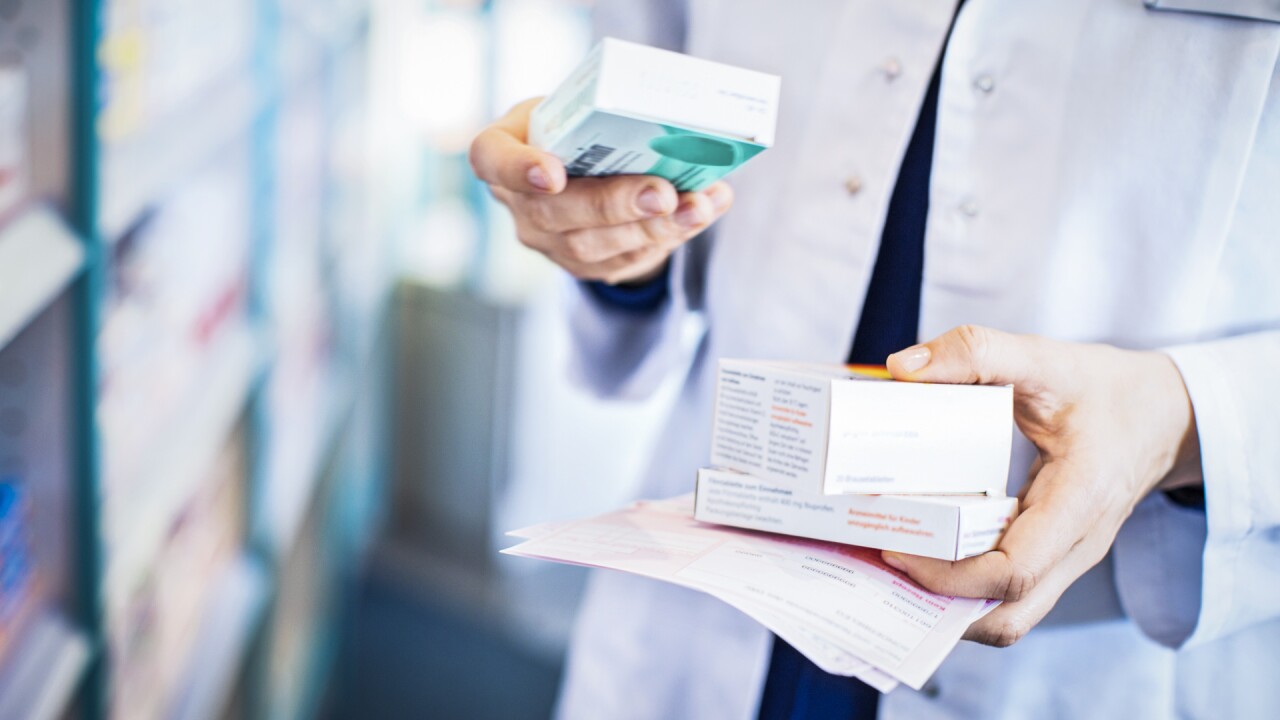 This category was one of the most active during 2020. Ana Laura Barro mentions that from week 13 (from March 23 to 29) she presented an increase of 28% in her advertising activity in traditional media. In digital platforms its boom came from April 13, when it experienced a growth of 239% compared to the previous week.

This rise in online was due to the insertions of anti-flu products, against acne, serums, vitamins, food supplements, contraceptives, antidiarrheals, pregnancy tests, antiallergics and laxatives. The first three represent 70.3% of digital advertising activity.

“In general, the healthcare industry did well, registering increases of between 7% and 8%. But there were categories that stood out. For example, we see that thermometers had a 600% increase in sales. It all has to do with how we receive the information to take care of our body, ”says Francisco Montoya, CEO of Wunderman Thompson Health, the division of the advertising agency that works with brands such as Takeda, Liomont, Omron, Abbott and Teva.

Regarding the media, Montoya assures that the first months of the pandemic the bet was digital. However, television advertising was maintained, mainly anti-flu products, a category that has a great impact on the population that was tuning in to this medium at that time. The same happened with gastrointestinal medications.

“There were two interesting situations. Anti-allergy drugs entered the market before their season, this because they gave symptoms that were very active, such as red eyes. Clients became familiar with two or three substances that they already knew what they worked for. And the other was a growth of 10%, compared to 2019, of controlled medicine, mainly anxiolytics and antidepressants. These products are growing in December, but now they are ahead of time, ”explains the CEO of Wunderman Thompson Health.

Erika Haller, account manager of the health and wellness division at Weber Shandwick, explains that during the pandemic, brands had to adapt to the new reality and change the way they did business. “For example, Novartis, which decided to launch its online store for highly specialized products due to the inability of consumers to go out on the street,” he says.