There are studies that say speed it is closely related to the accident rate in our country. It was present in 23% of the fatal accidents in 2019 and that is why the DGT has taken action on the matter. First it was the reduction of the limit to 90 km / h on conventional roads and now the limitation to 30 km / h in cities with some controversy. Although the modification of the Circulation Regulation was presented months ago, the new regulation entered into force on May 11.

How are the new speed limits 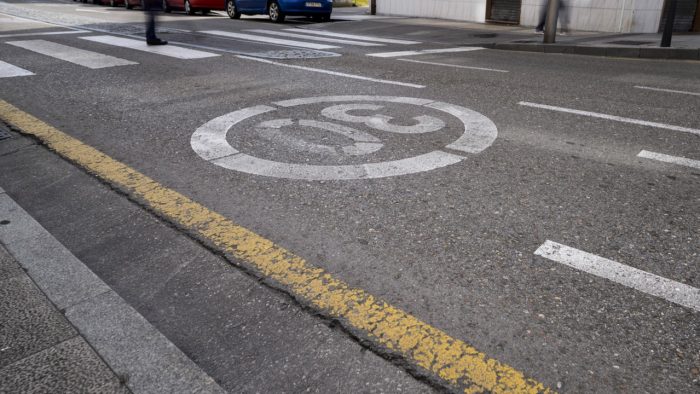 In short, we could say that there is three types of speed limit on interurban roads:

These limits come after some municipalities requested to apply them and a rebound in deaths was seen in traffic accidents in cities. 82% of the deaths in this environment in 2019 were vulnerable users, that is, pedestrians, cyclists and motorists. With the speed reduction the risk of dying in a run over up to 80% (at 50 km / h the risk is 90% and at 30 km / h the risk is 10%).

It is also estimated that the vehicle can come to a complete stop in half the distance, the same as ambient noise in these areas. Reducing the speed to 30 km / h in cities is a trend that is taking place in other European countries, being a priority in the 2030 Agenda. However, many users have protested due to the fact that this measure also simplifies the sanctioning process, which could translate into cities with a greater number of radars and a notable increase in fines.

Fines with the new speed limits 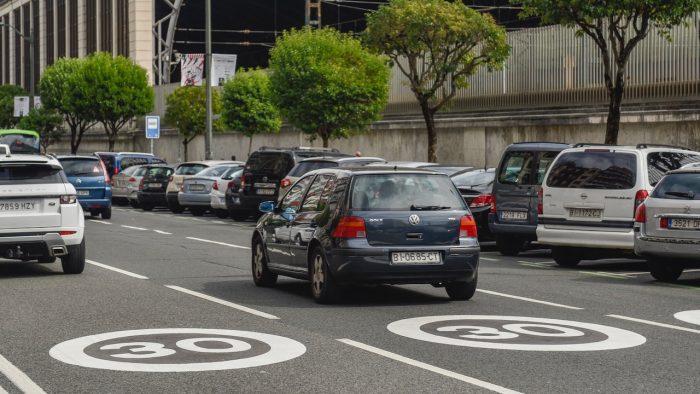 With the new limits there are many users who wonder how will the fines be if they are traveling exceeding the maximum speed allowed. It must be taken into account that they change depending on the road, so the first thing to be clear about is if you are not driving on one with a maximum of 20 km / h, 30 km / h or 50 km / h; something that we reviewed in the previous point. Here is a summary of how the sanctions are:

Would you fail due to low speeds? 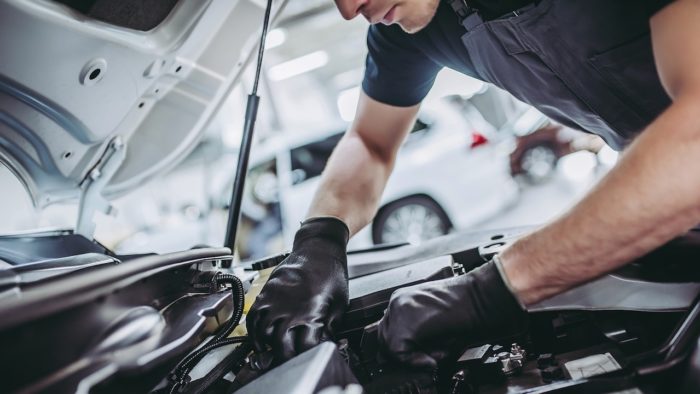 Another issue that has been mentioned since the new speed limits in cities came into force are the breakdowns that could cause in cars. The diesels are the ones that, a priori, would suffer the most from low revs, we have already mentioned the EGR valve failures. Although the most prominent component in this case would be the particle filter. This type of filter, which serves to reduce emissions, needs a certain temperature and revolutions to do the regeneration process and these city tours at low speeds will not help too much.

On the other hand, the clutch it will be another component that suffers with the new limits due to an increase in gear changes, mainly between the first and third. There is also talk of a increased consumption half of fuel to roll in low gears, because driving in fourth gear already gave some relief. Although that is also quite relative and will depend on the car and the user’s way of driving.