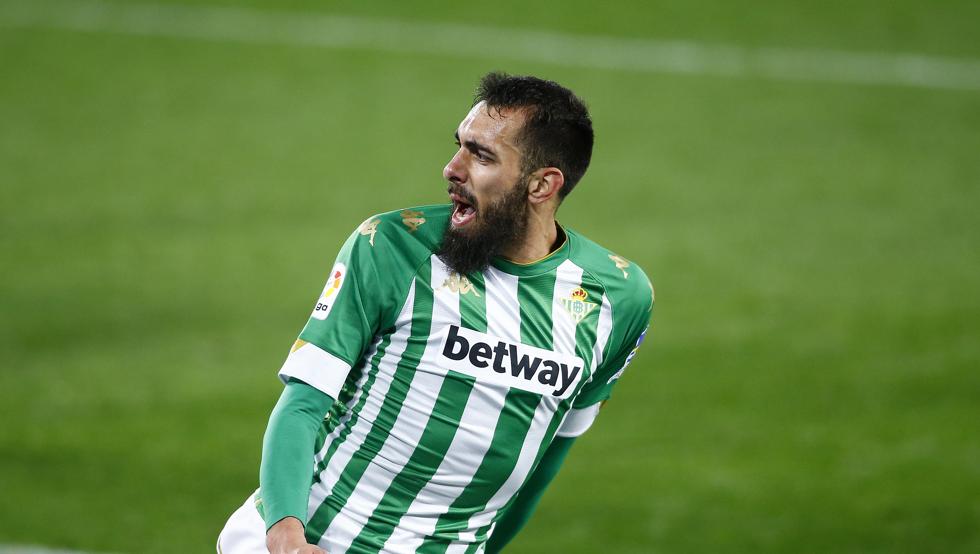 The return of Diego Lainez and Borja Iglesias instead of the injured Víctor Ruiz and the third goalkeeper, Carlos Marín, of the subsidiary, are the main novelties in the list of 23 summoned facilitated this Thursday early in the afternoon by Manuel Pellegrini, coach of the Real Betis, for this Friday’s clash against Getafe CF at Benito Villamarín (9pm), which will open the 24th day of LaLiga in the First Division.

The Betic coach has for this match the losses of the central Víctor Ruiz and Marc Bartra, the goalkeeper Dani Martín and the midfielder Víctor Camarasa, the latter two of long duration. And the 23 available first team players are called up, including Miranda and Rodri – who despite having the subsidiary’s number are for all purposes first team players -, so it does not cover the absence in the back axis with no affiliate player.

There are a couple of doubts in the starting eleven that Pellegrini will oppose Getafe, who, apart from Sidnei – due to the injuries of Víctor Ruiz and Bartra – will surely return Borja Iglesias instead of Loren, because Claudio Bravo could return in goal, in Joel Robles’s place, and Diego Lainez half-striker, once the Covid has been overcome, although for this it would have to be saved and Canales delay his position, which seems unlikely against a team as physical as Getafe.

The starting eleven of Real Betis this Friday can be formed by: Claudio Bravo or Joel Robles; Emerson, Mandi, Sidnei, Miranda; Guido Rodríguez, Guarded; Aitor Ruibal, Nabil Fekir, Canales; and Borja Iglesias. For the bench, apart from the goalkeeper who is not a starter, there would be Martín Montoya, Álex Moreno, Paul Akouokou, William Carvalho, Rodri, Joaquín, Lainez, Yassin Fekir, Tello, Juanmi and Loren.