Learn about the most expensive restaurants in the world and what kind of food they offer. Which one would you like to have dinner at?

It is run by 2 Michelin star chef Paco Roncero.
Focusing on haute cuisine, SubliMotion promises to take you on an experimental journey you’ve never experienced before. 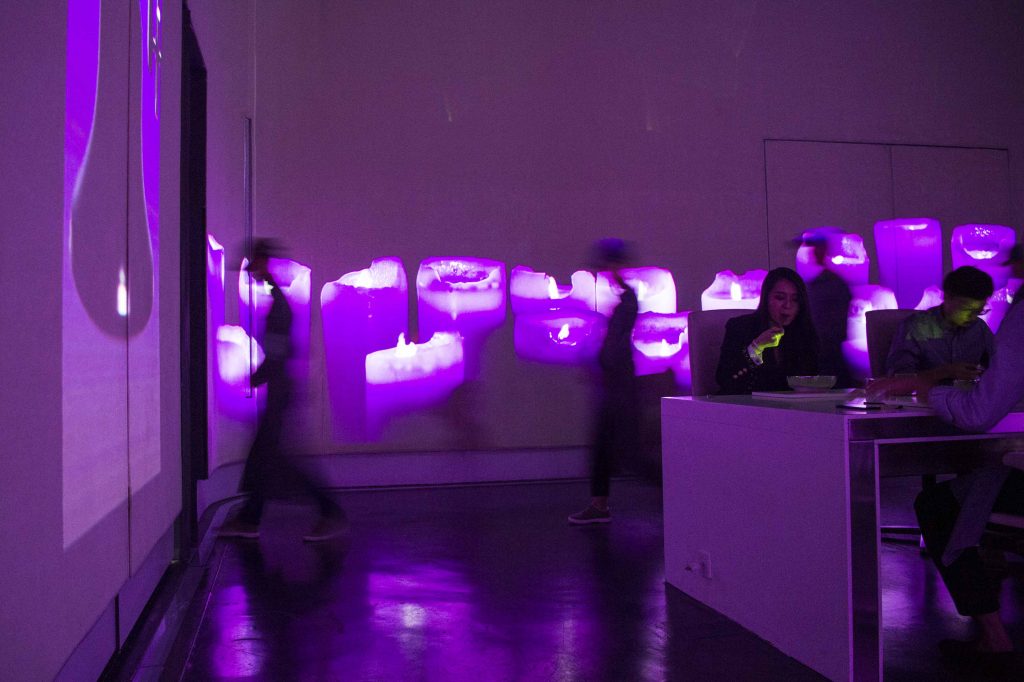 Chef Paul Pairet’s experimental restaurant in Shanghai does not have the food served there as the only protagonist.
The gastronomic experience, with a tasting menu of between 20 and 25 dishes, is accompanied by sounds and visuals. The idea is to combine the emotions produced by the smells, textures and flavors of the food.

A restaurant recognized by chef Thomas Keller.
It is the chef’s second property with three Michelin stars and presents its tasting menu with classic French techniques and the best ingredients.

Masa Takayama, one of the most renowned sushi chefs in the world, is behind this New York restaurant that offers high-quality dishes.
In addition, from the bar where the diners sit, you can contemplate the open kitchen and see how the chef himself executes the dishes that are going to be served, which further enhances the experience. 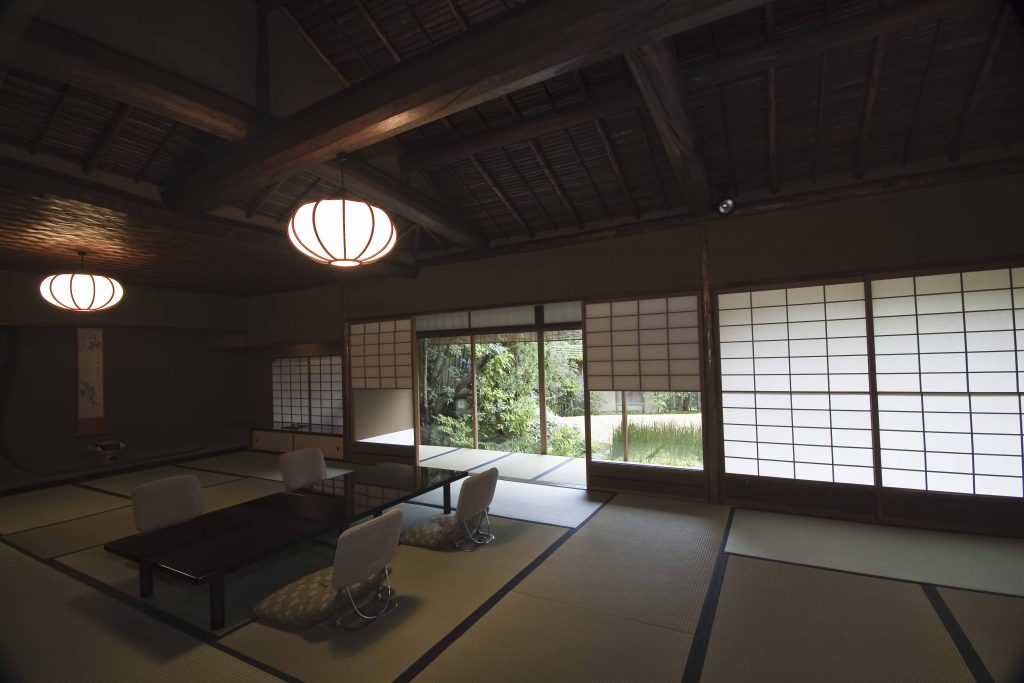 Led by chef Kunio Tokuaka, every dish served there – made with local and seasonal ingredients – is a work of art.
In addition, the views that the restaurant offers of the nearby river and the steep hills that surround the area accompany the feast. 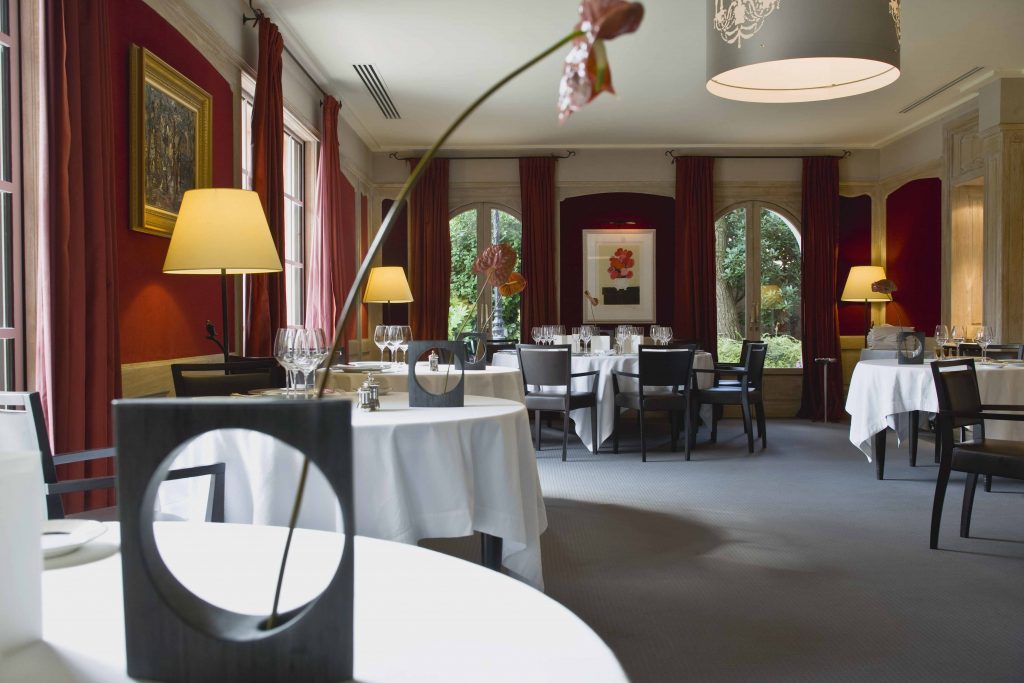 It is a legendary French restaurant, run by chef Anne-Sophie Pic, one of the few cooks in the world who runs a three-star Michelin kitchen. 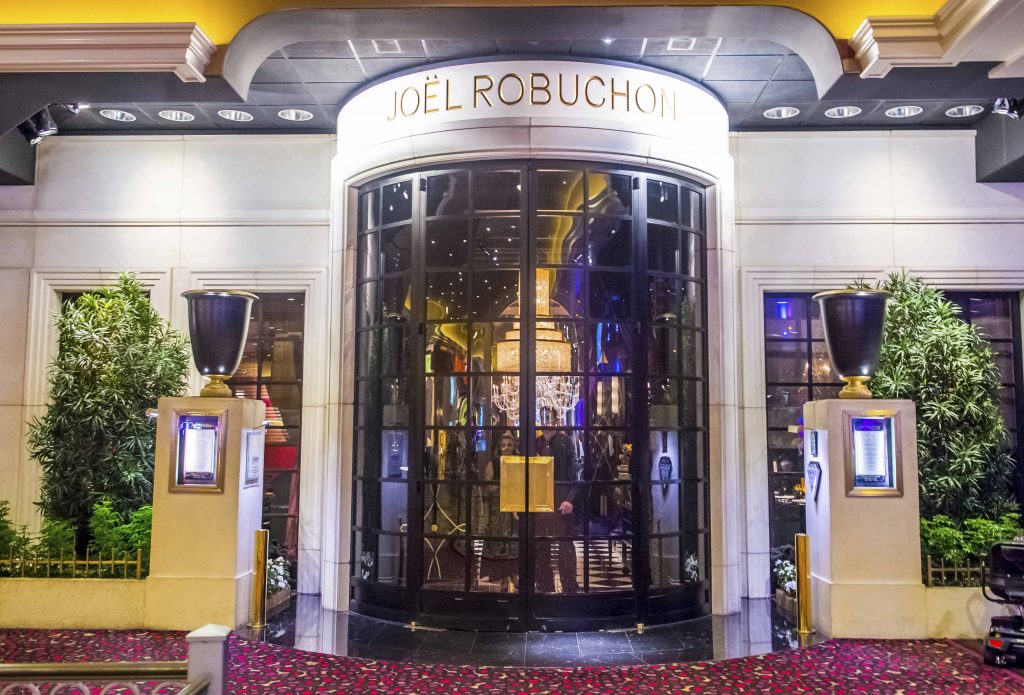 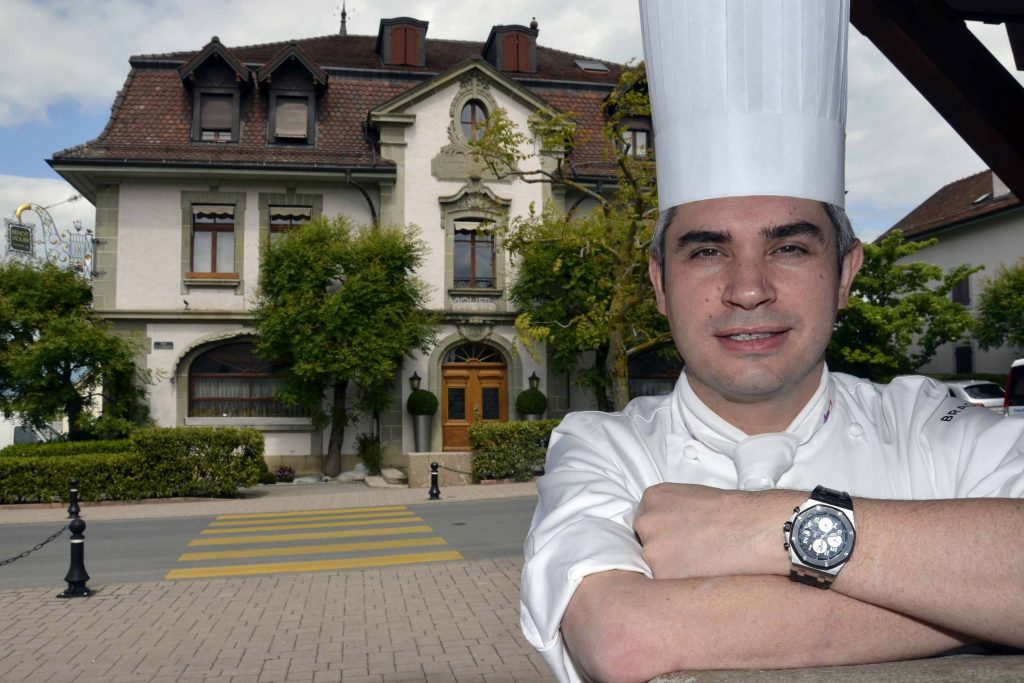 The delicacies on offer include lamb fillet, saffron mussels, Imperial Ossetra caviar. The late chef Benoît and his wife Brigitte Violier were the first to earn Michelin stars for the restaurant, which is now run by chef Franck Giovannini. 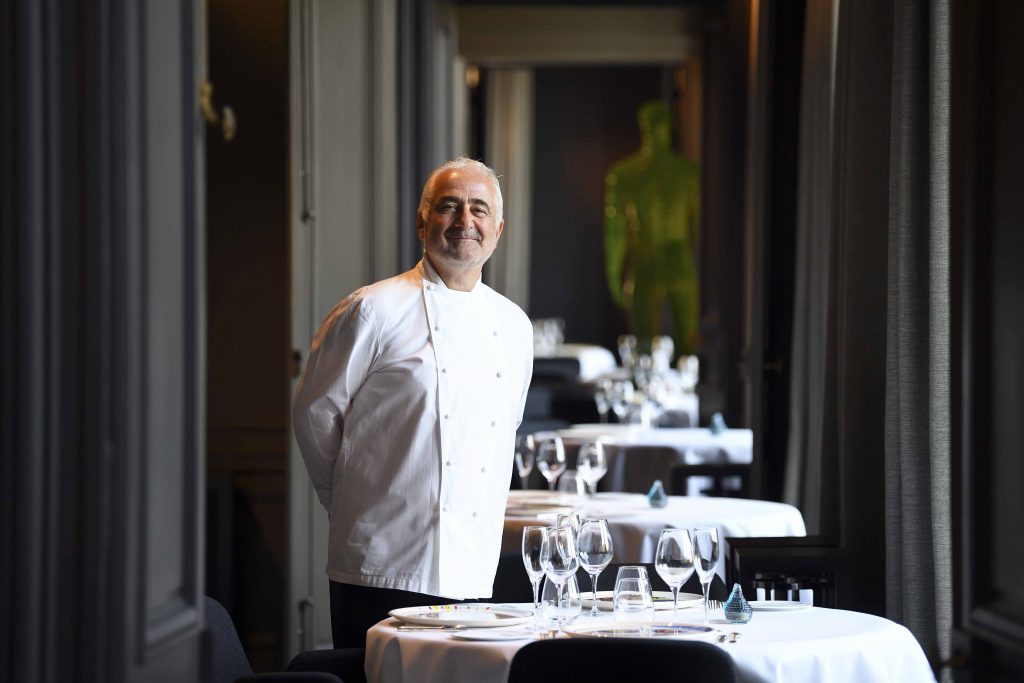 Guy Savoy runs the restaurant of the same name at the Mint, facing the Seine River and close to the famous island of La Citè.
In its tasting menu, of impeccable execution, there is no lack of artichoke soup with black truffle, one of its most emblematic dishes. 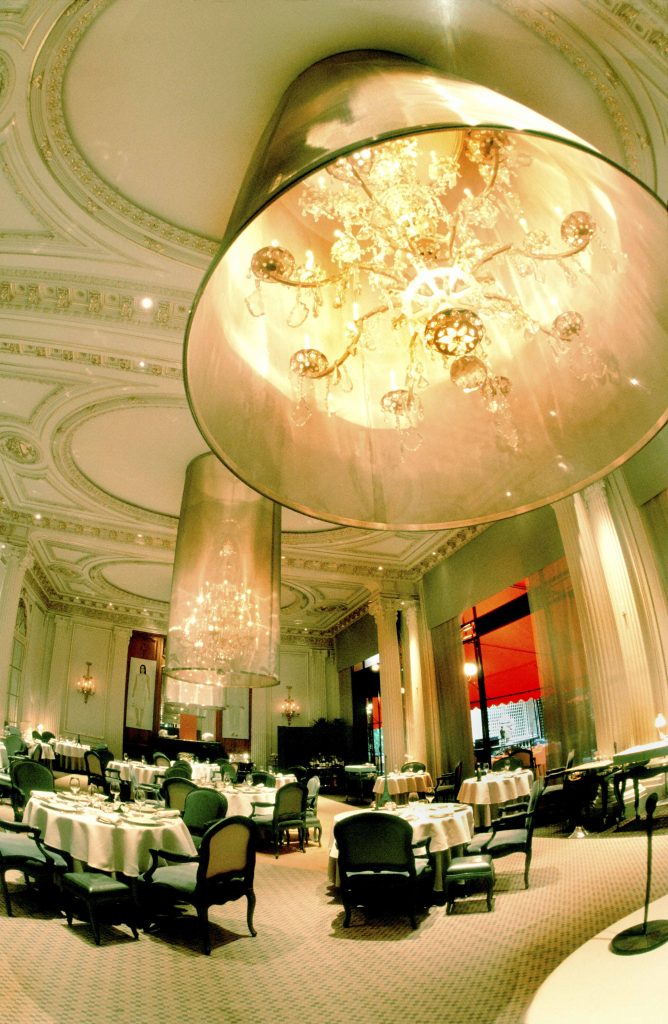 Another of Alain Ducasse’s restaurants in Paris. This continues to maintain its three Michelin stars. of which the same guide says that “the ingredients are exemplary, the kitchen is elevated to an art form and its dishes are often destined to become classics”.