Throughout 2020, a total of 20,156 electric vehicles were sold in Spain, a figure that, compared to the previous year, represents an increase of 64%. The Renault ZOE has been the best-selling electric car and the Volkswagen ID.3 has been one of the surprises.

The sales of electric vehicles in Spain they have closed the year 2020 with a total of 20,156 units enrolled. This excellent record is a strong 64% growth if compared with the 2019 data. Furthermore, this volume of registrations translates into a market share close to 2%. The electric car is gaining ground in the Spanish territory and wears very well the negative effects that the coronavirus pandemic has had on our automobile market.

Video test of the Renault ZOE, the best-selling electric car in Spain in 2020

Renault ZOE, the best-selling electric car in Spain in 2020

And what have been the most popular models? If we take a look at the ranking of the 10 best-selling electric cars in Spain during 2020 we will find more than one surprise. The fact is that the increase in supply with the arrival of new models has encouraged the electric market. The victory has been for the Renault ZOE. However, in the last months of the year, the Renault utility vehicle has seen its hegemony threatened.

In second place is the Hyundai Kona Electric, which in turn becomes the best-selling electric SUV in Spanish dealers. And closing the podium, in third position, the Peugeot e-208 appears. At the gates of the podium the Tesla Model 3 has remained and, in fifth position, appears one of the surprises of 2020, the Volkswagen ID.3, the new electric compact.

The new ID.3 has burst into our market quickly, surpassing its main ones. The model it replaces, the Volkswagen e-Golf, falls to tenth place. One of the references in the “electric for the general public”, the Nissan Leaf (6th), has remained in the middle of the table. 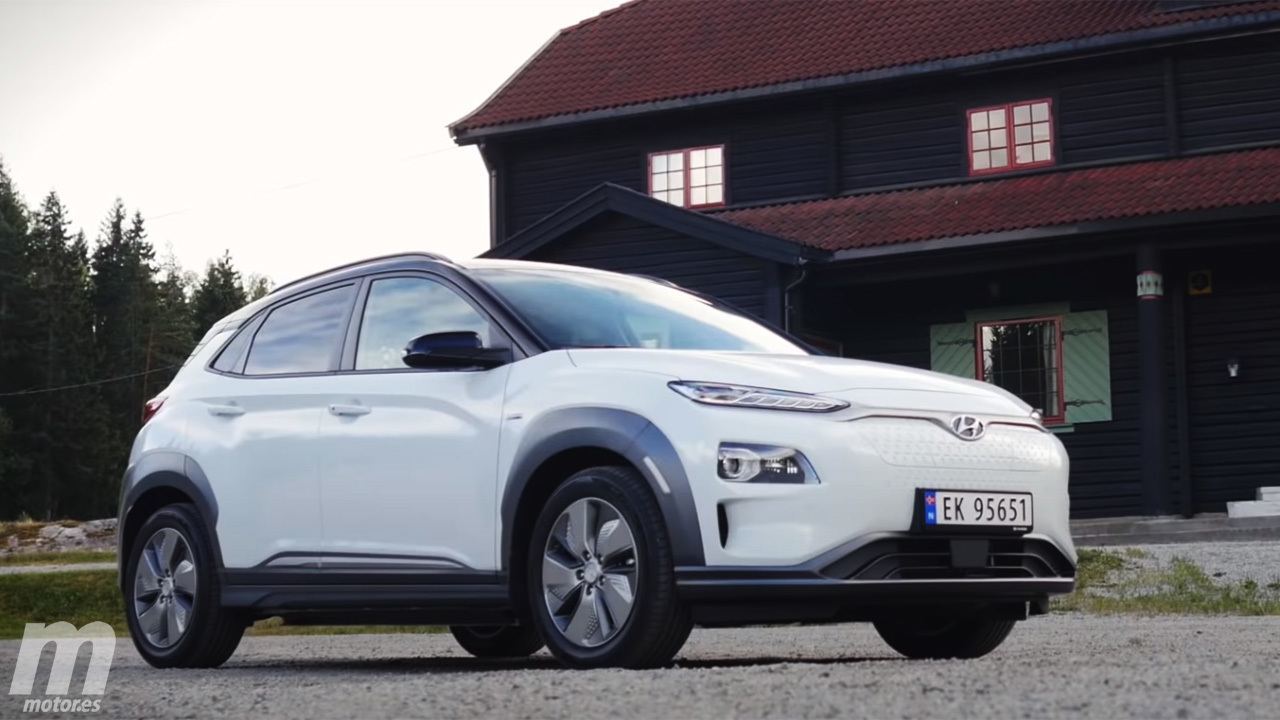 In seventh place is the best selling electric city car in Spain, the SEAT Mii electric. It is one of the best cheap electric cars. Just behind is the Smart EQ ForTwo (8th) and the KIA e-Niro (9th).

The 10 best-selling electric cars in Spain in 2020