New car sales in Spain closed the first quarter of the year with a decrease of 14.9 percent compared to the same period in 2020. We update the list of the 10 best-selling models. 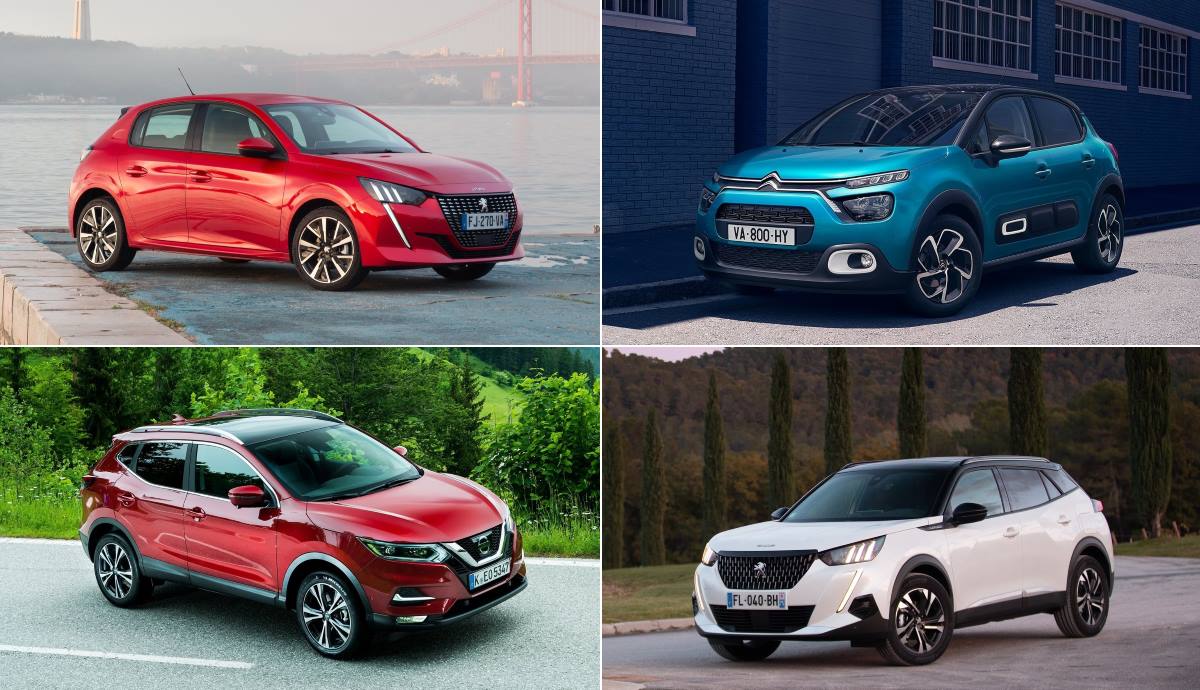 The The rise in car sales registered in March of this year compared to the third month of 2020 has slightly cushioned the accumulated fall along the first trimester. Specifically, during this In the first quarter, 186,081 new passenger cars and SUVs / SUVs have been registered, representing a decrease of 14.9 percent compared to the same period in 2020, according to official data registered by the employers’ associations of dealers (Faconauto), sellers (Ganvam) and manufacturers (Anfac).

In March of this year, there have been 85,819 new registrations, which translates into a 128 percent increase With respect to third month of 2020. Remember that in the third month of last year It was when all the severe restrictions on mobility and the beginning of the temporary cessation of many non-essential economic activities, as a consequence of the announcement of the decree of state of alarm on March 14, 2020 as an urgent measure to alleviate the then first wave of infections of the Covid-19 coronavirus pandemic.

The start of 2021 in the new vehicle market has not been anything good In our country. The weak demand generated is partly explained by the entry into force of the new standard for the WLTP emissions homologation cycle, which has resulted in a 5 percent average increase in the price of new cars. This fact, together with the current restrictions on mobility and certain economic activities due to the pandemic, in addition to the absence of a solid and real stimulus program for the renewal of the automobile fleet, contributes to the fact that the market for new vehicles in Spain continues to accumulate numbers. blacks.

The Seat León, the sixth best-selling car in Spain during the first quarter of 2021

In more realistic figures and compared to the previous year in which there was no pandemic – in this case, 2019– the Car sales in March 2021 compared to the month of March two years ago have fallen by 30 percent, while in the accumulated of the year a decrease of 41.3 percent would accumulate.

During the month of March there have been several surprises in the list of best-selling cars and SUVs in our country. In the third month of this year, the best-selling model was the Peugeot 208, followed by the Citroën C3 in second place and the Nissan Qashqai (second generation, the third generation is not yet for sale) in third place. Common models in the first places of the “top 10” sales such as the Seat León have disappeared from the privileged positions, while another of the “bestsellers” such as the Dacia Sandero has been relegated to ninth position.

With these notorious changes produced in the list of best-selling models during the month of March, the ranking of the most registered models throughout the year has also varied (first quarter of 2021). Specifically, this is the Top 10 best-selling models in Spain.