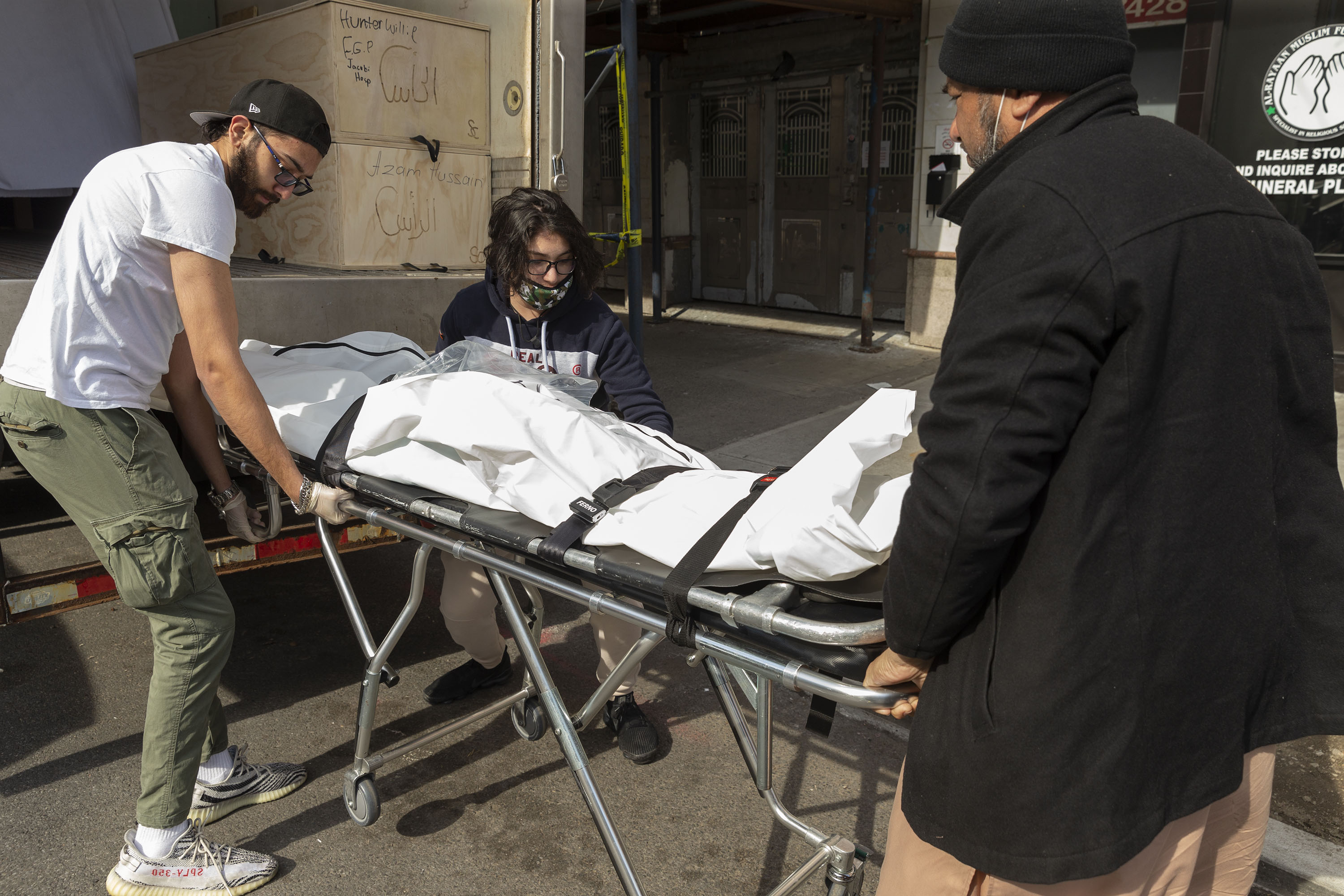 AUSTIN – Texas surpassed 20,000 confirmed deaths from coronavirus on Monday, as COVID-19 continues to rise in the United States.

That’s the second-highest death count overall in the country, behind only New York, according to researchers at Johns Hopkins University.

So far, Texas leaders have given no indication of future restrictions to prevent people from gathering during the year-end festivities and spreading the virus.

In contrast, Republican Gov. Greg Abbott in recent days has emphasized that new therapies and vaccines are expected to be available soon.

Texas also recently surpassed California, the most populous state, in registering the highest number of positive tests for coronavirus.

The actual number of infections is likely higher because many people have not been tested and studies suggest that people can become infected and not feel sick.

During the summer, people with COVID-19 overwhelmed hospitals in Houston and in the Rio Grande Valley, along the border with Mexico.

But in the fall, the case numbers dropped, and Abbott began relaxing some coronavirus restrictions, allowing restaurants and gyms to let more people in.

It also left it up to county leaders whether they wanted to reopen the bars to 50% capacity or not. Since then, the virus has spread.

Over the past two weeks, the daily moving average of new cases increased by 3,430, an increase of 53.6%.

One in 417 people in Texas tested positive in the past week.