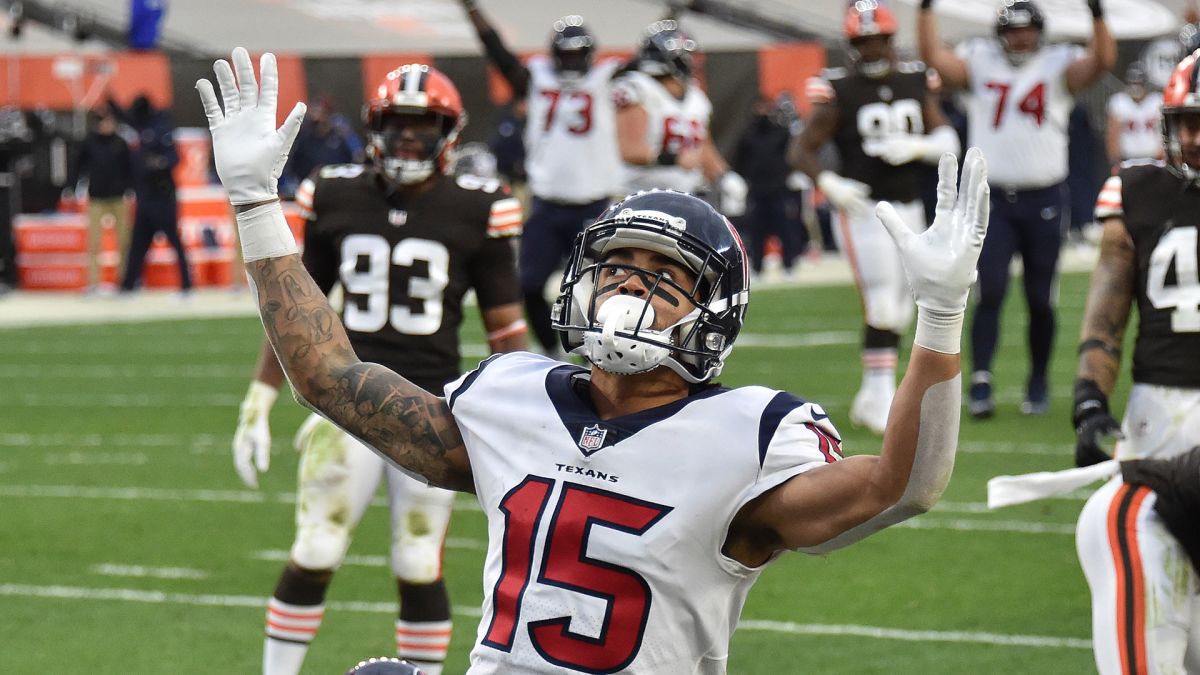 Houston Texans starting wide receiver Will Fuller V announced on his Instagram page Monday that he has been suspended for six games for violating the performance-enhancing substances policy. by taking what he said were prescription drugs that he believed allowed.

Fuller V explains in his message that “earlier this year, I sought treatment from a medical professional who prescribed medications that he believed were allowed. according to the NFL drug policy. As a result, my confidence in this professional was misplaced because this drug was NOT a permitted substance under the NFL Policy on Performance Enhancing Substances. “

The Texans player after admitting mistake confirms that due to it he had been suspended for six games for taking the prohibited drug.

“I want to sincerely apologize to the organization of the Texans and all my fans for this mistake. I hope to put all of this behind us and come back better than ever in 2021 ″ Thank you Will ”, Fuller V concluded his message.

Given that Houston only has five games left and is eliminated from the playoffs, it means that Fuller V, trained at the University of Notre Dame, will not compete again until the second week of next season.

Fuller V played each of his team’s first 11 games and had 53 receptions for 879 yards and eight touchdowns. I was in the middle of a great campaign and on my way to being the first will reach 1,000 career yards prior to this suspension.

With Fuller V suspended, it is expected that Brandin Cooks is the main option of the offense by air that young quarterback Deshaun Watson has for the rest of the season.

Lamar Jackson tests positive for COVID-19, will not play against Steelers