In the current era of video games it is normal that a title does not stop releasing content once it has been published, since one of the advantages of the Internet is that they can be easily updated, either through new free versions or through paid DLC Have the players check out again. Thus, not long ago it was confirmed that Tetsutetsu would be the fourth character of the DLC payment of My Hero One’s Justice and now we can see him in action at several new images. This UA student will hit hard! 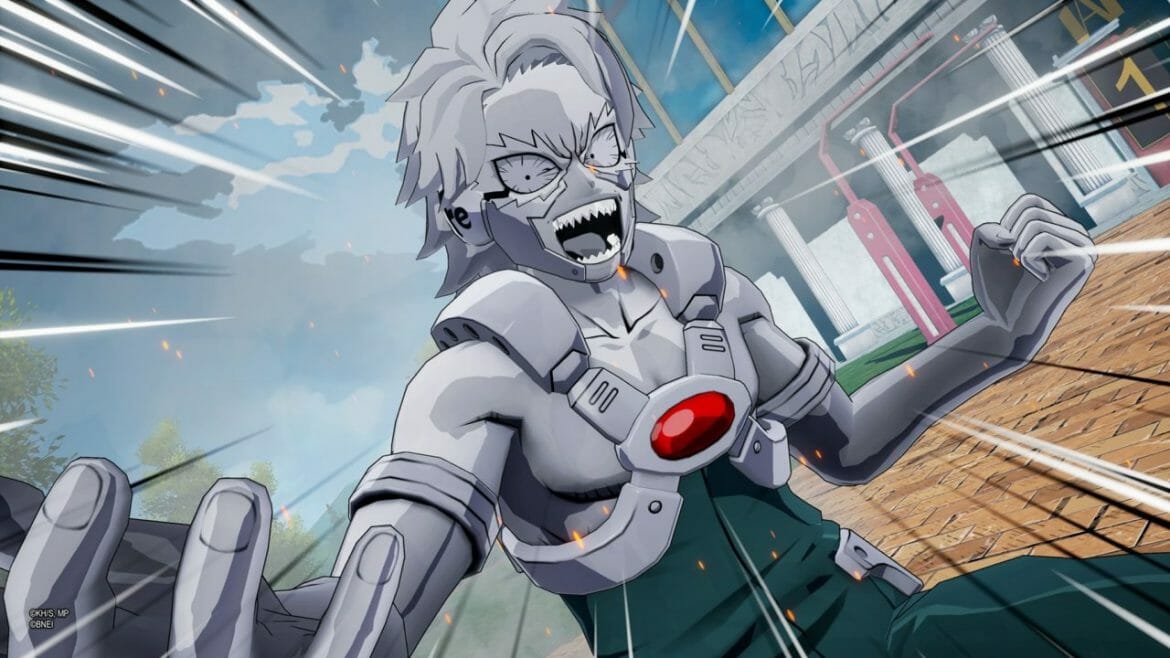 We recently learned that Tetsutetsu will join the My Hero One’s Justice 2 UA as the fourth character that will be available through paid DLC and, while we do not yet know when he will formalize this registration, it has been revealed that It will do so throughout this winter that is now ending. Thus, Bandai Namco has shared new images in which the main focus is precisely this student who has an ability that allows him to strengthen his body and, as we can see in them, it is clear that he will not make it easy for the rest of the students who fight to become the heroes who protect tomorrow. 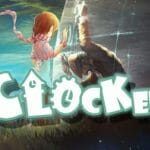 Therefore, and with these new images of Tetsutetsu under our arm, we have no choice but to remain very attentive so that we do not miss precisely that date on which My Hero One’s Justice 2 will arrive. And you, have you done with the other three previous DLC characters and now you are already thinking about learning to handle this room that will join the more academic battles in not too long?