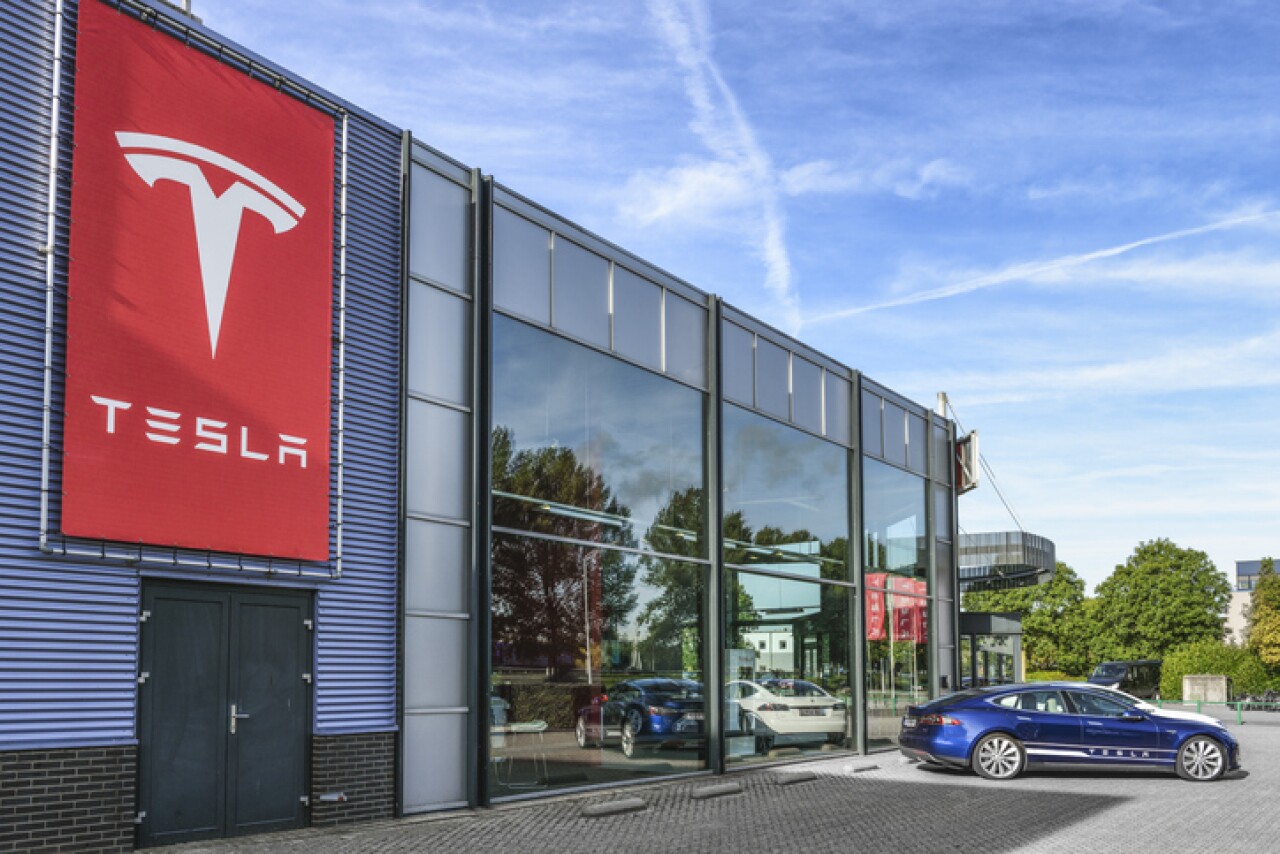 Tesla has solidified its position as the world’s leading electric car maker, even though competition is slowly heating up. It has overcome challenges that include sometimes severe production difficulties, a massive cash burn rate, and concerns about the demand for battery vehicles in an industry dominated by gasoline cars. In mid-September, Tesla reported a fifth consecutive quarterly profit, calming critics who questioned its ability to make money.

In fact, it only took Musk to hint at second-quarter earnings – the company’s fourth consecutive profitable quarter – in a letter to employees at the end of June to trigger a 66% rise in shares over a span of 17 business days. The results marked the final requirement for inclusion in the S&P 500.

What is it like to drive a Tesla Model 3 Performance?

The company’s high share price also led Tesla to split its shares in a 5-for-1 exchange, a move aimed at making it more accessible to individual investors. The shares began trading in a split form on August 31.

Joining one of the most exclusive clubs in the world is a validation for Musk and his unorthodox management style. His top lieutenants are little known and rarely made available to the media or investors, and Musk courts controversy like few corporate captains. He has fought with securities analysts, smoked marijuana during an interview, and has been sued by securities regulators for fraud over tweets claiming he had “secured funds” to privatize the company.

He has also complained more than once that Tesla’s share price is too high. But that hasn’t deterred investors.

Tesla has tapped into that investor goodwill with multiple secondary stock offerings over the past decade, raising $ 14 billion through February and another $ 5 billion in September. That helped finance new vehicle development and rapidly expand manufacturing capacity.