Sony chose the game as part of its China Hero Project program and the title is still planned for PS4. 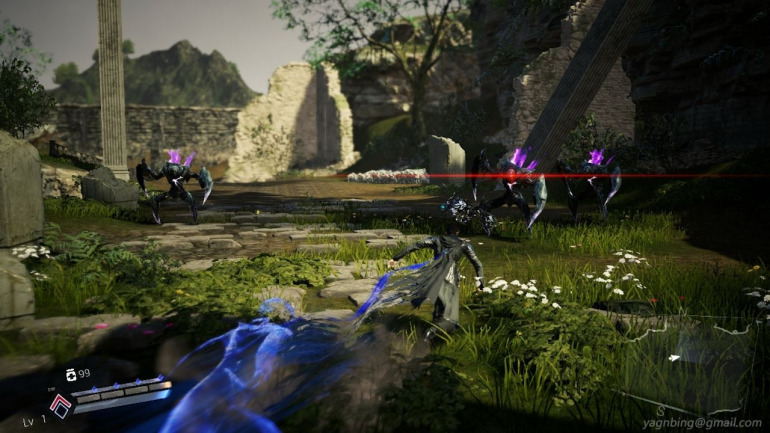 We already know that China is opening up to the world more and more and we are also seeing it in the video game industry. For example, in recent months we have seen how the presentation of Black Myth: Wukong has raised an incredible expectation or we are also attending the big success that Genshin Impact has. But what happened to Lost Soul Aside?

If you do not know what game we are talking about, we remind you that this video game was presented several years ago and was in development, if nothing changes, to Pc and PS4. Years later, Sony included it in his China Hero Project show, and it’s supposed to be exclusive to PlayStation on consoles. Even so, all this will have to be seen when we know more about the game, because the silence is huge.

Now that lack of news has been slightly altered. As analyst Daniel Ahmad has reported, Tencent has bought 10% of the study UltiZero Games, developers of Lost Soul Aside. According to Ahmad, “the game development progresses well“That is the only information we have, although it is not unreasonable to think that we will see something soon. We will have to wait.

Lost Soul Aside draws a lot of attention because of the videos we have seen and the studio was created in 2017 to work on the game, as Ahmad recalled. The analyst has also pointed out that Tencent is continuing with its investment plan in video game developers, both in China and abroad. Tencent is a giant especially in the mobile market, but for example it also collaborates with Nintendo to bring Nintendo Switch to China, which has sold more than a million consoles there.

As we said, Tencent has been investing in different video game companies and everything indicates that it will continue to do so. For example, at the end of January we learned that he was investing 30 million euros in the study after Life is Strange or Vampyr. In addition, at that time we also learned that he had bought most of the study that developed Don’t Starve, although he said he will respect his freedom.