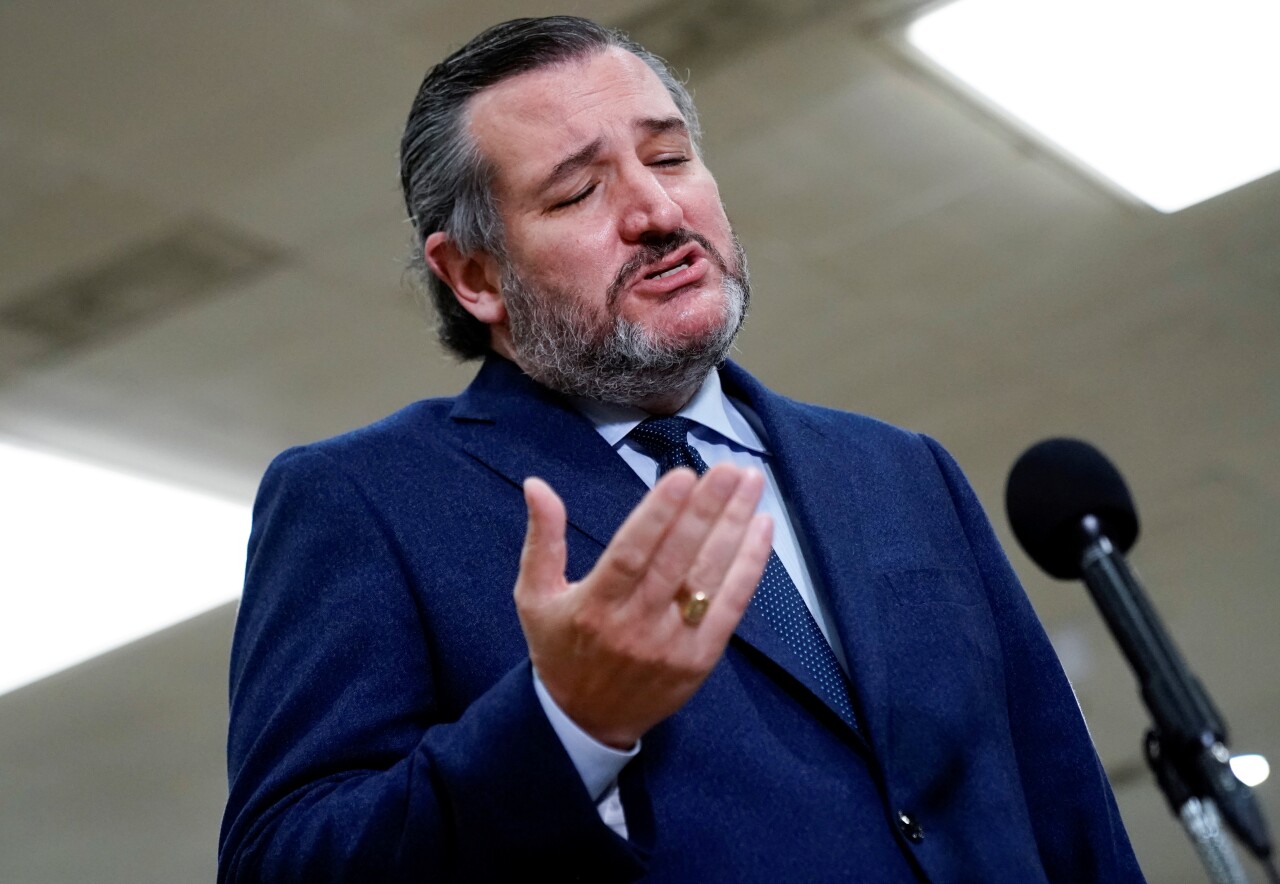 And the Texans, without energy and with little water

In Texas, energy companies had to make partial cuts since last weekend to avoid overheating the system due to peaks in demand.

ERCOT, the company that manages the distribution network for this southern state, said on Wednesday it had restored power to about 1.6 million homes.

According to the Poweroutage.us site, which accounts for power outages in the United States, more than 674,000 subscribers in Texas were without power as of Thursday morning.

The power shortage was exacerbated by the closure of several gas-fired power plants and wind turbines due to the weather situation.

Additionally, millions of Houstonians suffered a severe loss of water pressure, prompting authorities to boil it before drinking or using it for cooking.

The anguish was visible at Lakewood Church in Houston, where many took refuge to escape the cold.

David Hernández, 38, spent the night there after his vehicle broke down. “I was trying to sleep in the car, but it was too cold. All the liquids froze, so it was like sleeping in a freezer,” he said. “I had to come here, I had no other choice.”

Texas authorities opened about 300 emergency “warming centers” across the state.

Beto O’Rourke, a former Texan candidate in the Democratic primaries, told MSNBC that the situation is “worse than is claimed” because “people have gone days without electricity.”