It is a tradition in Exatlon United States, once the competition is advanced, that it receives a couple of participants per team, these new athletes arrive as reinforcements to provide support to the team and offer a new and fresh vision of how to achieve glory. on each pass and continue to score points. Wow what is needed in this edition! Especially with the number of injured athletes.

It is no secret to anyone that the blue team has had difficult weeks within Exatlon United States. Despite having a somewhat even fight against Team Famosos, at the time of the fight for permanence, there are several weeks where they are Contestants who have to leave, and that has considerably demoralized the team, despite this arrival of both athletes, experts in different disciplines, could provide just what the team needs to reengage for glory. Let’s know who they are:

Jimmy, 31, is a New York-based Puerto Rican personal trainer who holds multiple certifications and owns a gym with a friend, where he trains Ironman and UFC athletes. His father wanted him to become a lawyer, but his dream was always to be a personal trainer. He moved to New York with his mother when he was 17 years old. As a child he played basketball, baseball and now mountain biking. When Hurricane Maria hit Puerto Rico, he organized a fundraising effort where he raised more than $ 150,000 to help rebuild affected homes. Jimmy was raised by his three aunts and grandmother, all of whom have died of diabetes. This was very difficult for him, which is why his mission as a personal trainer is to help people suffering from obesity and other health-related problems. He lives alone and shares custody of his eight-year-old daughter. 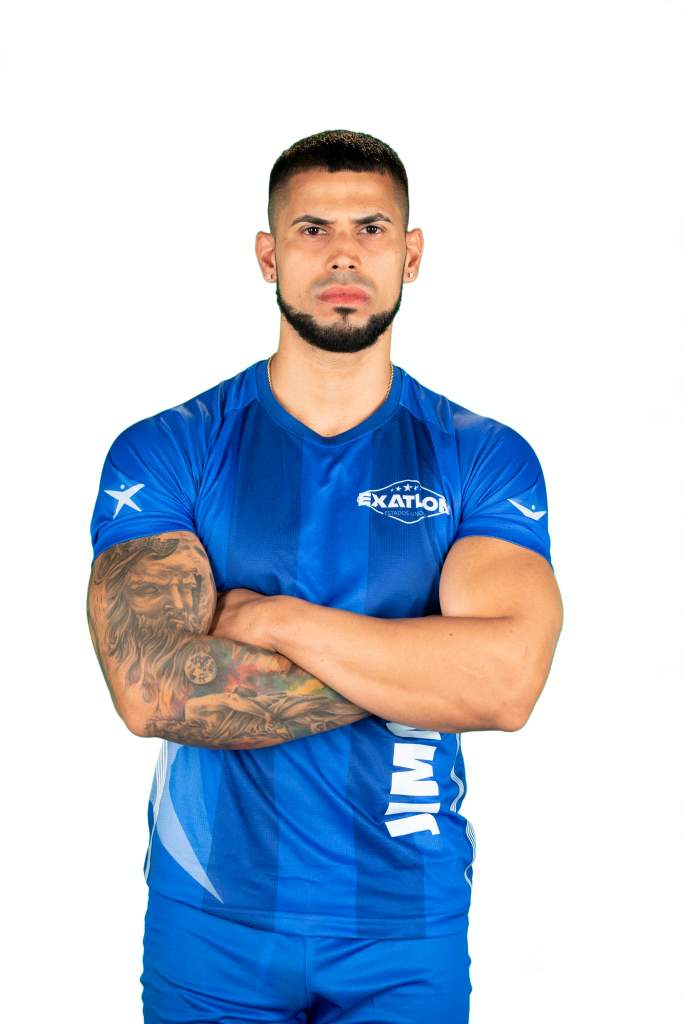 Karime, 24, is a Mexican from North Carolina with a degree in industrial engineering and a rugby player for six years; four of them as part of the Mexican Rugby Team. At present, he is studying English and lives with his supportive family. She describes herself as a competitive person, courageous, but above all persevering. For her, having the opportunity to be part of Exatlon is a dream come true, and an adventure that she wants to have the opportunity to live, since it is a competition between people from different sports. Also, the idea of ​​showing people new things about rugby, because it is a sport that not many people know about. 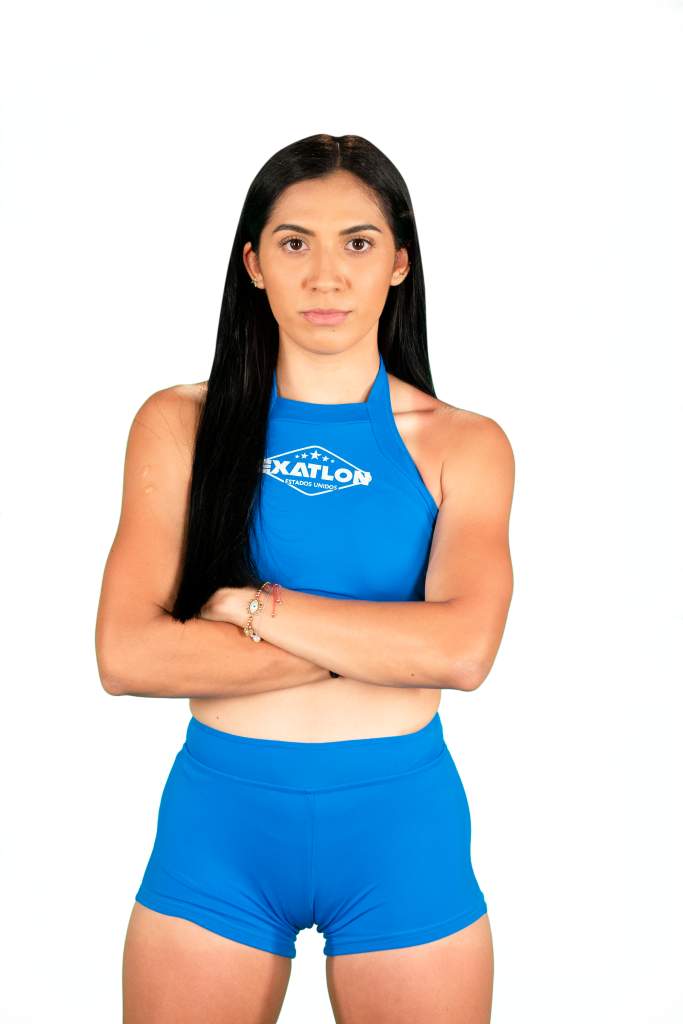 Both athletes, who now proudly wear the blue shirt in the arenas of the Dominican Republic, were in conversation with Exatlon USA presenter Frederik Oldenburg, who they told about their dreams and hopes within the competition, as well as what they feel. that each contributes in this stage of the difficult challenge: