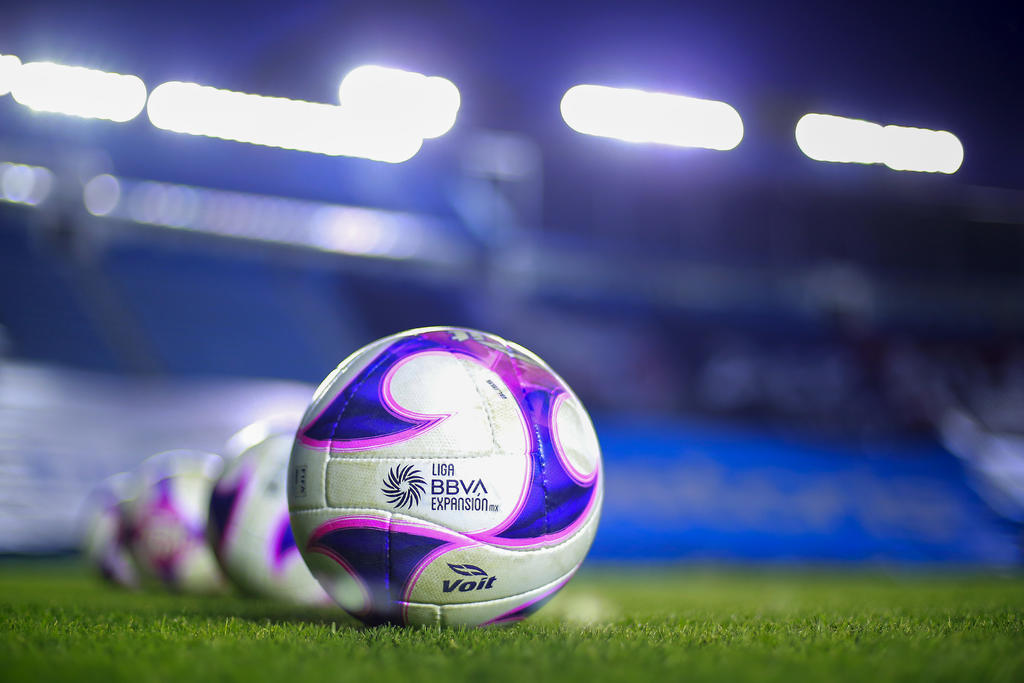 Through a statement, the Mexican Soccer Federation (FMF) reported on the resolution of the Court of Arbitration for Sports (TAS) in the face of the complaint presented by the University of Guadalajara, Venados de Mérida and CF Correcaminos.

In addition, the temporary suspension of promotion and relegation for six seasons was confirmed at the conclusion of: “the decision adopted on April 24 by the Extraordinary Assembly of the FMF in which the promotion and relegation system of the MX and Ascent Leagues was temporarily suspended MX due to the financial situation and economic conditions, including the COVID-19 pandemic and should be maintained. ”

For this reason, the Universidad de Guadalajara, Venados de Mérida and CF Correcaminos Clubs are condemned “to pay the total of the procedural expenses originated by said procedure, as well as to pay the Mexican Football Federation an economic amount to cover the payment. of your legal expenses. “