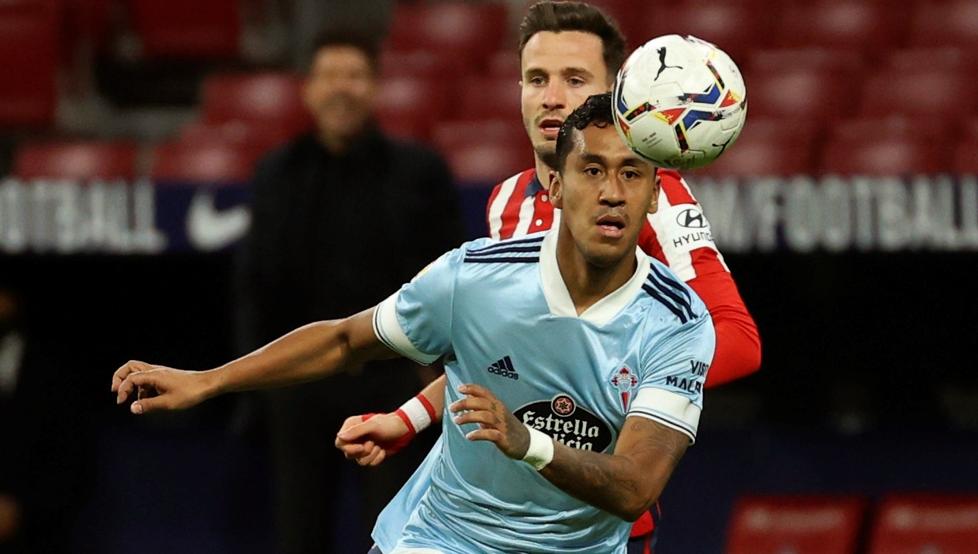 The player Renato Tapia, Peruvian national, chosen as the best player of the month of January by Celta de Vigo fans, he considers that he has reached a level in the team that “few knew” and that, in his opinion, has been decisive for his “continuity”.

Tapia has indicated that it can “give much more“And for this” I’m working “, said the footballer who plays as a midfielder who dreams of playing a European competition with Celta, although for now he prefers not to think about it.

“I am a very competitive person. I never like to lose and that means that I can draw strength from where many think I do not have and be able to emerge victorious from each duel “, Tapia joked, which as a child had as references to the English Steven Gerrard or Frank Lampard.

After receiving the Estrella Galicia award for the best celestial player of the month of January, Tapia admitted that the rhythm of Spanish football is “of another dimension” compared to that of the Dutch league, where he played for Twente, Feyenoord and Willem II.

He showed his admiration for the Dutch striker Robin Van Persie, With whom he shared a dressing room at Feyenoord, because “I was hungry to keep winning and keep training as if I were 20 years old and that marked me a lot”, an ambition that now he said he had found in his companions Iago Aspas and Nolito.