International Research Associates, a North American company based in New York, decided in 1947 to establish an office in Mexico and other countries. Over the years, only the office in Mexico remained and in 1985 it became Market Research INRA, SC, a company with 100% Mexican capital. Today we talk with Luis Mercader, its CEO.

Luis tells us that throughout the pandemic, the company has fared relatively well, as the companies it serves were able to recover after the first fall from March to May. “I estimate that by the end of 2020, we will only have a very slight drop in sales compared to last year” – he confirms.

Something that helped INRA was that its facilities are its own, so it did not have to face rental expenses.
The changes in the way of working as a result of the pandemic also affected INRA, as the field staff had to continue working full time as they serve the media, although they now do most of their work by telephone (the media did not suspend operations ). The rest of the administrative staff began to work from home in a staggered manner and only attended the office once or twice a week. “However – says Luis – personally I have continued visiting clients because they want to see me since they often require specialized advice and for the signing of contracts I must be present in many cases.”

On the economic side, an advantage of INRA is to have ownership of its facilities, so it did not have to face rental expenses. The company has, for the most part, annual contracts. True, some companies and media agencies renegotiated the first few months when sales fell, but soon the level recovered enough to continue. About 80% of its clients are broadcasting companies. The rest are advertisers and media agencies.
Advertising activity declined sharply in the first three months of the pandemic, but never completely stopped. The radio audience did not fall and in fact grew a little, but the profile of the audience and listening habits changed, now the news programs have much greater follow-up during the week, since Saturday and Sunday the audience decreases significantly. 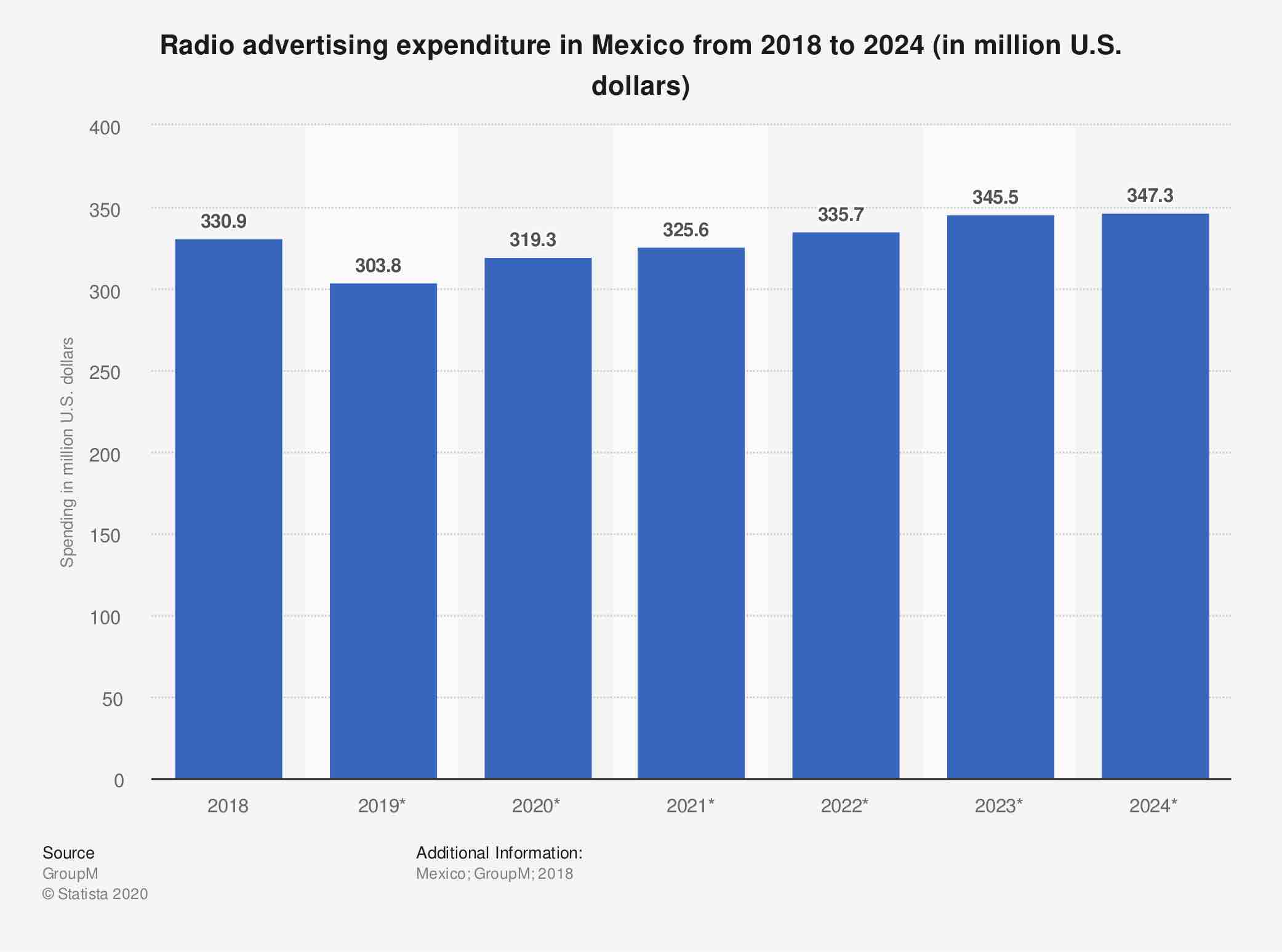 “The radio was able to recover more quickly due to its immediacy with the consumer – emphasizes Luis – the news and radio stations are concerned about the solidity of their information, to maintain credibility, in contrast to social networks that have anonymity problems , as well as inconsistency in the news. Radio has a great future ”.

In 2019, investment in official radio advertising had decreased, so by 2020 the reduction was not so strong and the chains had already made the necessary adjustments, encouraging private advertising investment. In any case, although public investment is very important, it is no longer as significant as in the past.
In the private sector, the companies that maintained their investment in radio were mainly self-services. Department stores lowered their investment at first, but picked up pace from June.

On the business side, the radio industry also has notorious changes, we find new groups with stations that have occupied niches that did not exist, Heraldo Radio and Grupo Imagen, among others, while Radio Centro is in a transition period.