Users had reverse engineered the source code for the two Rockstar games. 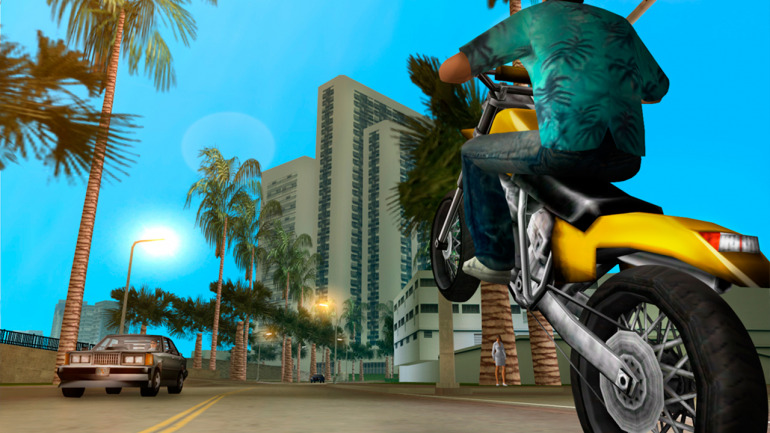 Last week, a group of fans of the Grand Theft Auto saga published the source code of GTA 3 and GTA Vice City on the networks, after years of work and dedication to obtain it through reverse engineering. As Eurogamer shared, the code for these games – which are now almost 20 years old – was available via a public GitHub repository, which opened the door to a new era of ports and mods very ambitious for the two three-dimensional classics of PS2. And if we speak in the past tense, it is because Rockstar Games seems have taken actions against its publication.

We do not encourage piracy or commercial useThis weekend, the repository with the source code of the two GTAs has received a closure order DMCA for violating copyright. This is what ‘aap’, the main person in charge of this project, comments in statements to Eurogamer, who states that the lawsuit speaks of a “unauthorized use“from Take-Two’s proprietary materials and that” should be disposed of immediately. “On this basis, GitHub has retired the contents of the repository. Of course, the notice does not specify who has issued the claim.

“It is not impossible that it could be a troll,” says aap, on whether or not the demand comes from Take-Two. “It’s hard to say. But it’s better to assume it’s real“. While this project fan of GTA 3 and GTA Vice City born from reverse engineering about two games from 20 years ago, without committing a criminal act in between, the published materials are still a Rockstar and Take-Two intellectual property. And, knowing the position of the American editor in these cases, it is not surprising that they have chosen to demolish the project soon after.

Of course, your manager made it clear on GitHub that “we do not encourage piracy nor the commercial use “of this code. And, in fact, to play their recreation of GTA 3 it is necessary to have a legal copy of the game on PC beforehand, since the group has not uploaded all the assets of the game to the repository. Now have the option to dispute the demand if they want to offer the world the code of these two games again, although that could lead to a trial in front of a giant like Take-Two. “I have no idea how exactly this project is going to continue, we’ll see,” adds its manager.

A tricky situation for this project that, in the months before its end, had given rise to creations such as a port of GTA 3 for Nintendo Switch. In view of the large numbers that the GTA saga accumulates today, it’s normal for Take-Two want to keep a very tight fence over your IP for possible future remasters. And even more so when his most “recent” game, GTA 5, has already accumulated a whopping 140 million games sold.