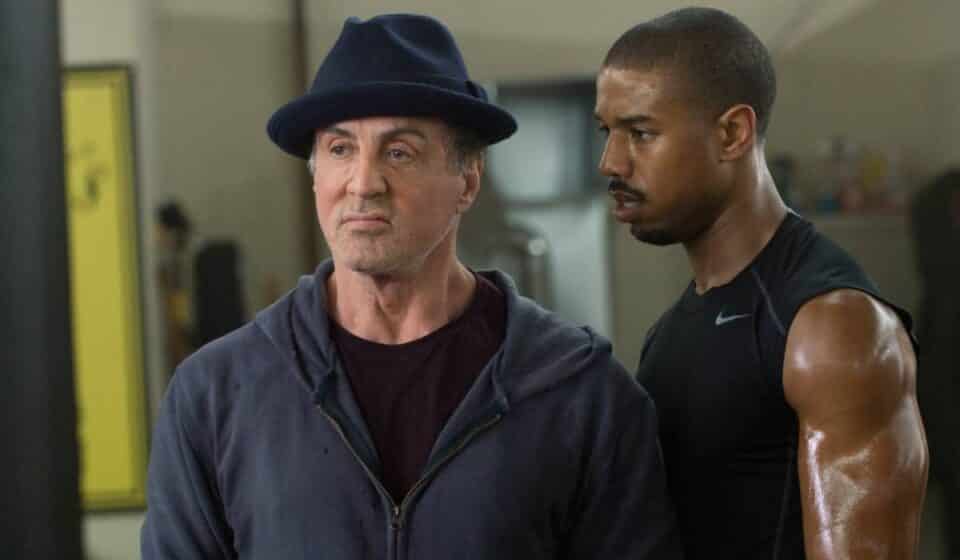 Creed 3 is raising expectations a lot. Now, Sylvester Stallone himself revealed if Rocky will be part of the third installment.

Adonis Creed is ready to step back into the ring and star in a new movie in theaters. The Rocky spin-off, which achieved great success in the cinema, is preparing for Creed 3. The film will again feature Michael B. Jordan, who will also be the director. But what many are wondering is whether Sylvester Stallone will return as Rocky.

In the first two films of this new franchise, the former Philadelphia boxer is in retirement after making a legacy in the ring. However, he returns to the boxing world now as the coach of Apollo Creed’s son, his late friend and rival. Adonis’ journey to show that he can create his own path in this sport, caught the attention of the public not only for his main character, but for Rocky Balboa in a new stage. For this reason, many want to see the character return in Creed 3.

Will Rocky be there?

However, Rocky will not be in Creed 3, as reported by Sylvester Stallone himself in Instagram. The confirmation was obtained after a follower asked him if he was going to be in the movie. “It will be done, but I will not be in it,” confirmed the 74-year-old actor.

Much to the good news of fans, even though Sylvester Stallone is not in the movie, the actor has big plans regarding Rocky. There is the possibility that it will carry out a prequel series, which we could see in the future. But before his absence in the film, many wonder who will advise and train the protagonist in Creed 3. And also, how they will explain the absence of Rocky in this new installment. We have to wait to know it …