While in Europe the Suzuki Jimny can only be bought as a commercial vehicle (N1) -or used, at a high price-, in other parts of the world you can enjoy a more essential version in terms of equipment, ideal for preparations.

Suzuki’s little off-roader, the only one of its kind currently, died of success in the European market. Had they continued to bring it to dealerships, Suzuki would have had to spend more money paying fines for exceeding average CO2 values.

Hence, the deal was made with Toyota with Across and Swace, to be able to raise its average commercial mass a little, while lowering its emissions, an “accounting trick” that is not enough to appease the Jimny effect. In the rest of the world, life goes on.

The Australian market will be the first international to welcome Suzuki jimny lite, which has a reduction of equipment so that its price is more competitive and can be used as a base for preparations. In this way, you will avoid paying for items that will not be necessary.

On the outside, the Jimny Lite is distinguished by its halogen headlights, no LEDs, and because it does not have fog lights either. Neither the bumpers nor the mirrors are painted in the body color, it uses a traditional scheme of black plastic; functional and discreet.

It maintains the same characteristics in its kinematic chain, yes, bypassing the automatic transmission, will only be offered with manual transmission. Another relevant difference is that it has steel sheet rims, they endure more torture than alloy wheels and are simpler. They are also in black and are the same as the Jimny Pro (commercial).

Inside the Jimny Lite we will find a simpler cabin, in which the multimedia system has disappeared and a simple 2-DIN radio is presented with a screen that would not have surprised anyone 10 years or more ago. The automatic climate control also disappears and a manual one replaces it, but with air conditioning. 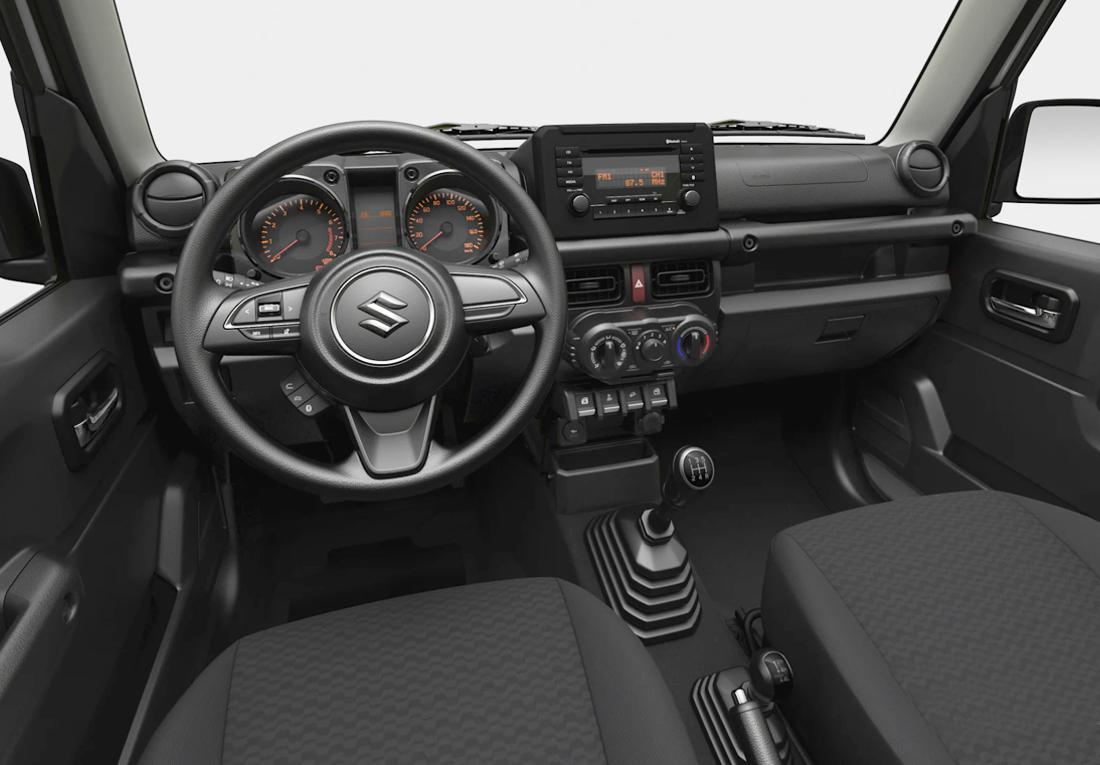 This model will start promoting in the Australian market soon, and its sales will officially begin in August. More markets are expected to adopt this version as access to the Jimny rangeYes, it will hardly be in Europe.

It is equipped a bit below the European Jimny Pro, but has all the useful seats

Here Suzuki continues to have the same problem, each Jimny imported from Japan increases the manufacturer’s emissions in terms of CO2, things of using an atmospheric gasoline engine instead of a small diesel or a hybrid that, although it lowers emissions, also implies higher costs .

Because of the type of car that Suzuki sells in Europe, which is mostly small and light, meeting the CO2 target is even more difficult than in brands that sell a lot of SUVs and their objective is adjusted upwards. The base scenario is 95 g / km for everyone, this year with 100% sales and not 95%, as it happened in 2020. 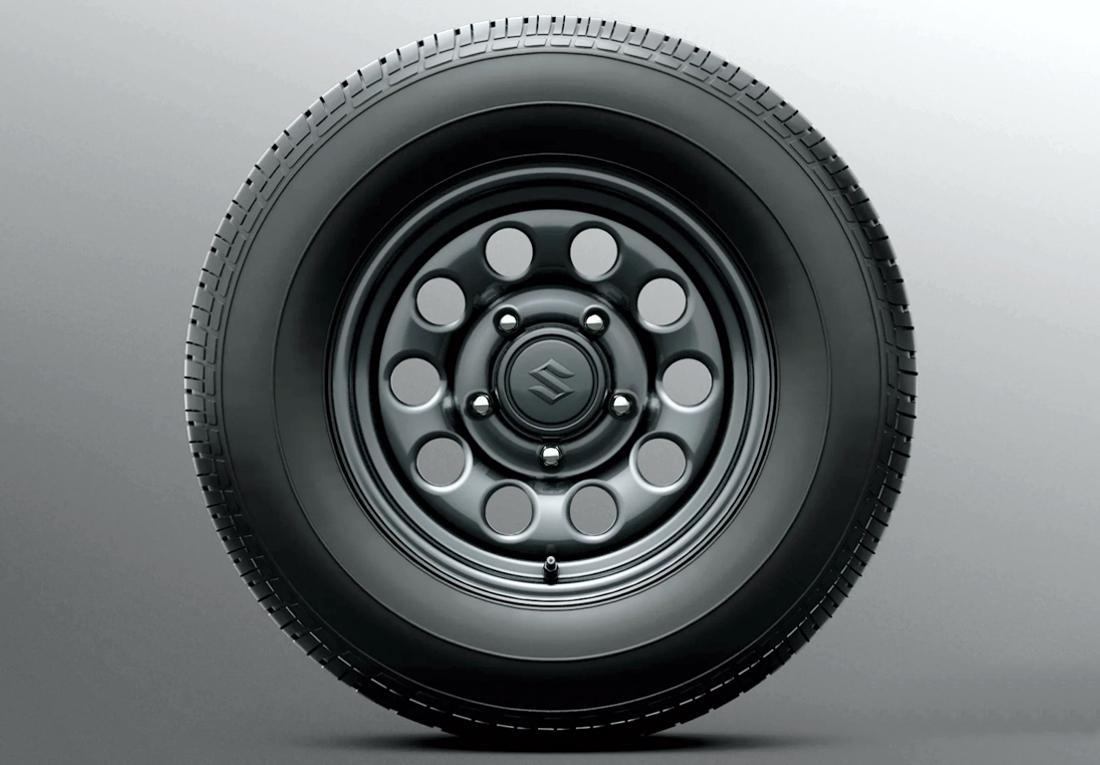 It is verified that there is room in the market for a true SUV and compact size. This segment is having to resign itself to pulling towards luxury or specialization, since the general public prefers SUVs to authentic 4x4s. The Jimny is different.

Remember that it has a robust chassis (side members and cross members, or ladder), gearbox with reducer, all-wheel drive through attachable front axle, generous headroom, high-profile tires … as well as a short battle to be a buzzard, virtue that increases its agility as far as mass is concerned.

This version in particular serves as a basis for preparations by dispensing with parts that would also be removed. It is not so much a way to increase sales, since they are already in good health, and Suzuki is more interested in selling equipped versions of the Jimny than peeled units. The latter give lower profitability.