Sanitary restrictions of the national government by the second wave of Covid-19 caused the postponement of the fight for the vacant Argentine heavyweight title that this Saturday they were going to star Kevin Espíndola and Leandro Robutti, in Oncativo, Córdoba. The boxers were to be swabbed this Friday, but the promoting company announced its rescheduling for July 19.

They met twice, with Espíndola winning in October 2017 and Robutti in June 2018, both by decision and four rounds.

The fight was to be held at the Campo Hotel Nono Luigi in the city of Oncativo, with DirectTV televising. 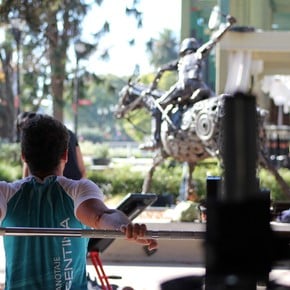 The absolute national heavyweight title has not been put into play since March 31, 2017, when Matías Vidondo from Neuquén surpassed Mariano Díaz Strunz from Córdoba in a majority ruling, in Rosario.