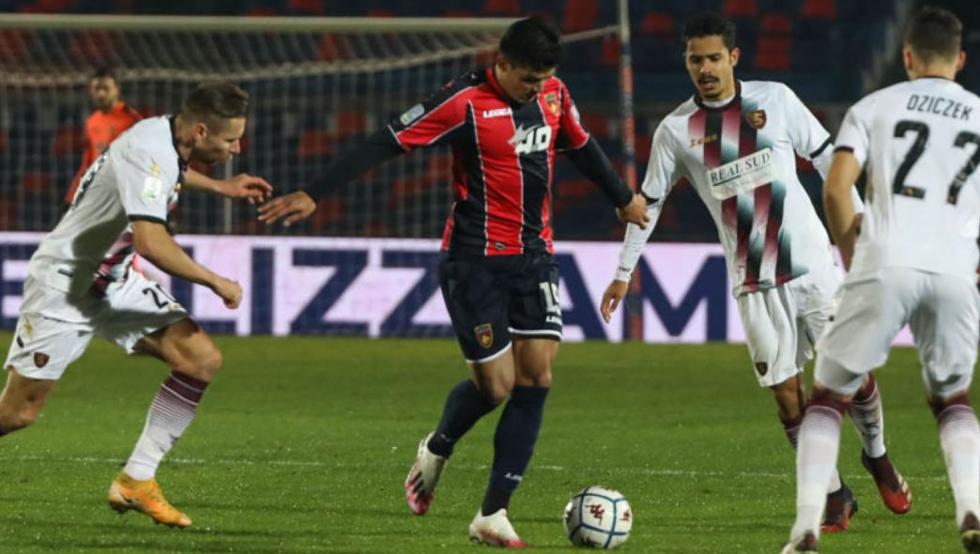 The Cosenza Italian from the B series Italian says it will present allegations after they accidentally played 12 footballers on the field and then finished with 10 in a 1-0 loss to the Salernitana, this past Sunday.

The confusion arose after Cosenza made a triple substitution in the 75th minute, but one of the outgoing players, Mirko Bruccini, did not realize he had been replaced and remained on the field, according to Il Corriere dello Sport and other media. .

After several minutes, the referee realized what had happened and told Bruccini to leave the field of play, while Abou-Malal Ba, the player who replaced him, was booked for entering the field of play without permission. Soon after, Ba himself was reprimanded for a hard tackle and sent off, leaving Cosenza with ten men.

The mCosenza said in a statement that it will complain to the disciplinary court “about the episode that occurred in the 75th minute of the second half game that led to the expulsion of Abou Malal Ba.” “The club has requested the match documents to assess whether, and to what extent, there was negligence and / or violations of regulations that could have affected the proper development of the match.”