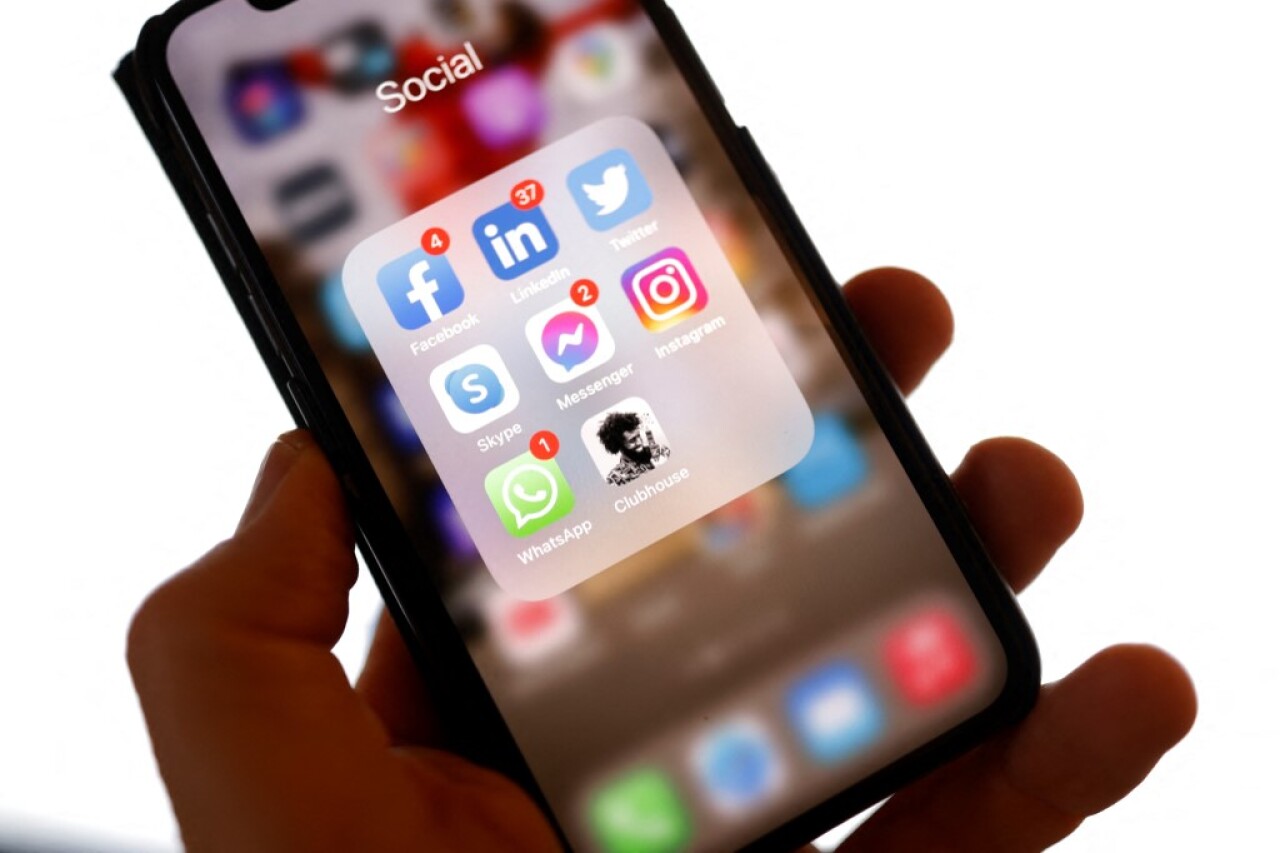 Now, those of us who live in the West have probably ever heard of “SuperApps”, but if we lived in Asia we would surely be spending most of our time using a SuperApp: applications that try to attract more and more attention, time and money by being undeniably convenient and by making life simpler with a seamless user experience.

There are about 4 or 5 SuperApps in the world, each with a different story. The most famous of all is WeChat from China, which was born as a messaging app and immediately became a SuperApp by allowing, at the same time, to chat, order a taxi or food, or even movie or theater tickets, all of this. without leaving WeChat.

Alipay, another Chinese giant, was born as the financial wallet of the electronic commerce platform Alibaba and has also become a very popular SuperApp that includes all kinds of daily services, including financial ones, thus transforming itself into a unique Marketplace for its users, where service providers compete every day with offers of value.

Other regional rivals that have emerged in Indonesia and Singapore as clones of western food service or transportation platforms, which in no time became SuperApps, are Gojek and Grab, which have specialized in attracting a growing supply of financial services to its users.

Thus, while a SuperApp allows increasing user retention and creating an ecosystem that increasingly dilutes the border between sectors of the economy, it also makes it possible to accumulate a large volume of data to more accurately identify behaviors and habits of consumption and, consequently, offer more personalized products and services.

On the other hand, the SuperApps have simplified the processes of registration and verification of user identity with a single step, at the same time that they have facilitated the processing of payments by registering financial information only once. In this precise case, the SuperApps in Asia have also served as enablers to bank a population that until then was outside the financial system, a phenomenon that was born on the periphery of the banking sector, relying on fintechs such as the large electronic payment processors .