The game update 1.1.0 is now available for all users. 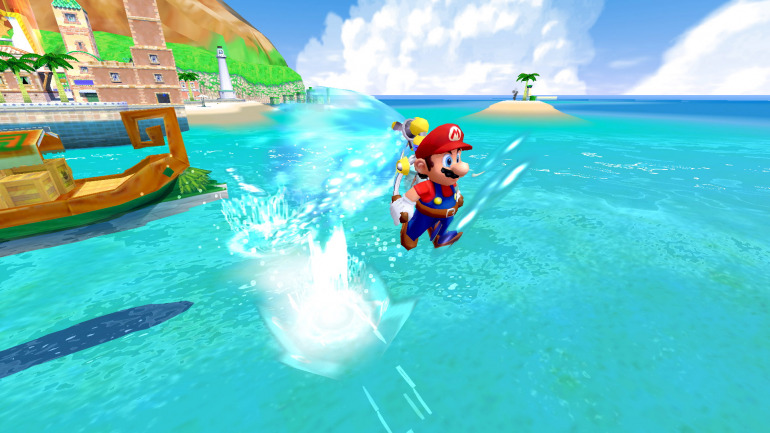 Super Mario 3D All-Stars hit stores in September 2020 as a compilation of Super Mario games for Nintendo Switch, available for a limited time. And two months after its premiere, the second update of the game arrives. It is now available update 1.1.0, a patch with general improvements in all three games, as well as a couple of concrete additions, which we explain below.

The first of the additions is one that we already knew. And, as Nintendo announced at the end of October, the new game patch adds the option to reverse camera controls in all three games. But beyond this setting, there is another interesting addition: Super Mario 3D All-Stars update 1.1.0 adds GameCube controller support in Super Mario Sunshine, to relive those game sessions of yesteryear as we cover the inhabitants of Delfino Island in water. These are the patch notes:

Players can now reverse camera controls within the three individual games.
Super Mario Sunshine adds support for the Nintendo GameCube controller (sold separately). Players can enjoy the title using the same controls as in the original GameCube release.
Other general fixes have been added to improve playability in all three titles. 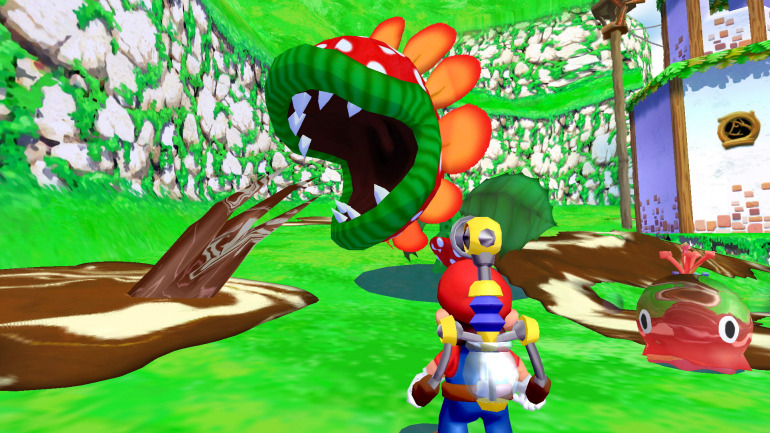 Use of GC knobs requires a separate adapterHere you have to make a couple of notes, for those who do not know use GameCube controllers on Switch. First of all, as the Nintendo support page points out, you need a special adapter. And secondly, since the adapter requires several USB ports, it can only be used in the TV mode of the console, so its use not compatible with Nintendo Switch Lite. Finally, Nintendo notes that the button indicators within the game will not reflect own buttons on the GameCube controller.

All in all, this is great news for those who want experience adventure islander Mario in the classic style, as they did in their day. Super Mario 3D All-Stars continues to perform well in stores, despite the promise of a limited physical print run for the game, and we’ve learned that it surpassed 5 million games sold before the end of September. If you want to know in more detail the general finish of this compilation, here is our analysis of Super Mario 3D All-Stars.