Home>Sports>Summary and goals of Marseille

The group that directs Jorge Sampaoli He won without problems and, with solvency, the bottom Dijon at the Vélodrome by 2-0. Although Dijon did not bother, OM had a hard time opening the can. 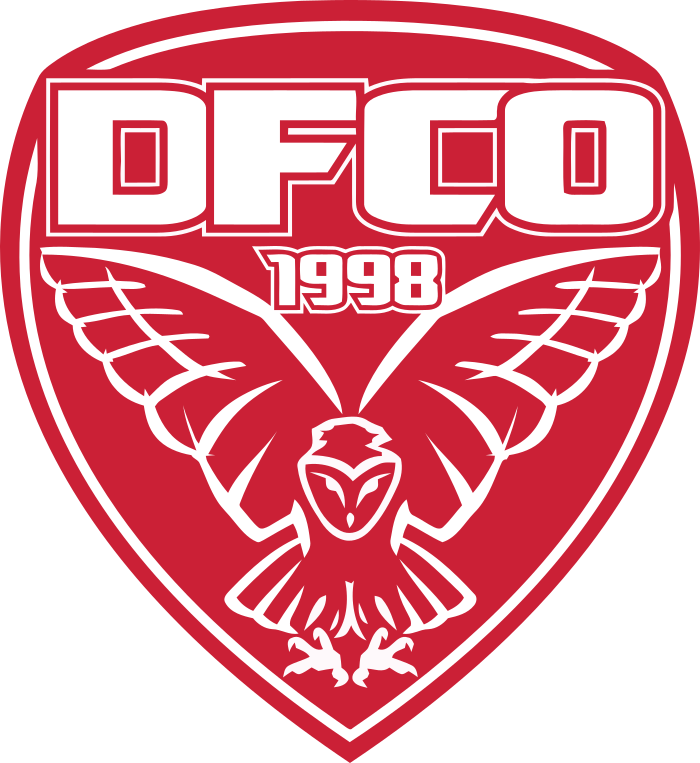 It had to be Balerdi, the Argentine central, on the edge of halftime, the one who opened the scoring for the locals. In the second half, Alvaro Gonzalez sentenced the clash with the second target of the Cantabrian in Ligue 1.

After an impasse in which the clash remained open for both teams but in which the lack of a goal and a decision in attack weighed down a Dijon that is sunk in the depths of the French classification.

After all, victory allows the people of Marseille to dream of Europe. With these three points, the team that leads Sampaoli he remains one point behind Lens, which occupies a position in the Conference League, while he leaves the humble Dijon more than sentenced, 17 points from the permanence that Lorient marks.