Until now, when we bought a car we chose the equipment for the life of the vehicle that we wanted while configuring everything at the dealership. Of course, if it was a stock unit, we had to accept the unit without the possibility of making changes. It seems that all this is going to change, but not for the better.

With the launch of new Mercedes EQS the cry has been raised in the sky for the equipment by subscription. The star brand advertised that the EQS would have a 4.5 degree steering rear axle as standard, although as an option it could go up to 10 degrees. “The customer can opt for this equipment at the time of purchase, or enable it later through an over-the-air (OTA) wireless update.”

The German media Auto Motor und Sport claims that German customers of the Mercedes EQS will have to pay 489 euros per year for that subscription to the rear axle with steering up to 10 degrees. They will also have the option of paying the subscription for three years for a price of 1,169 euros. 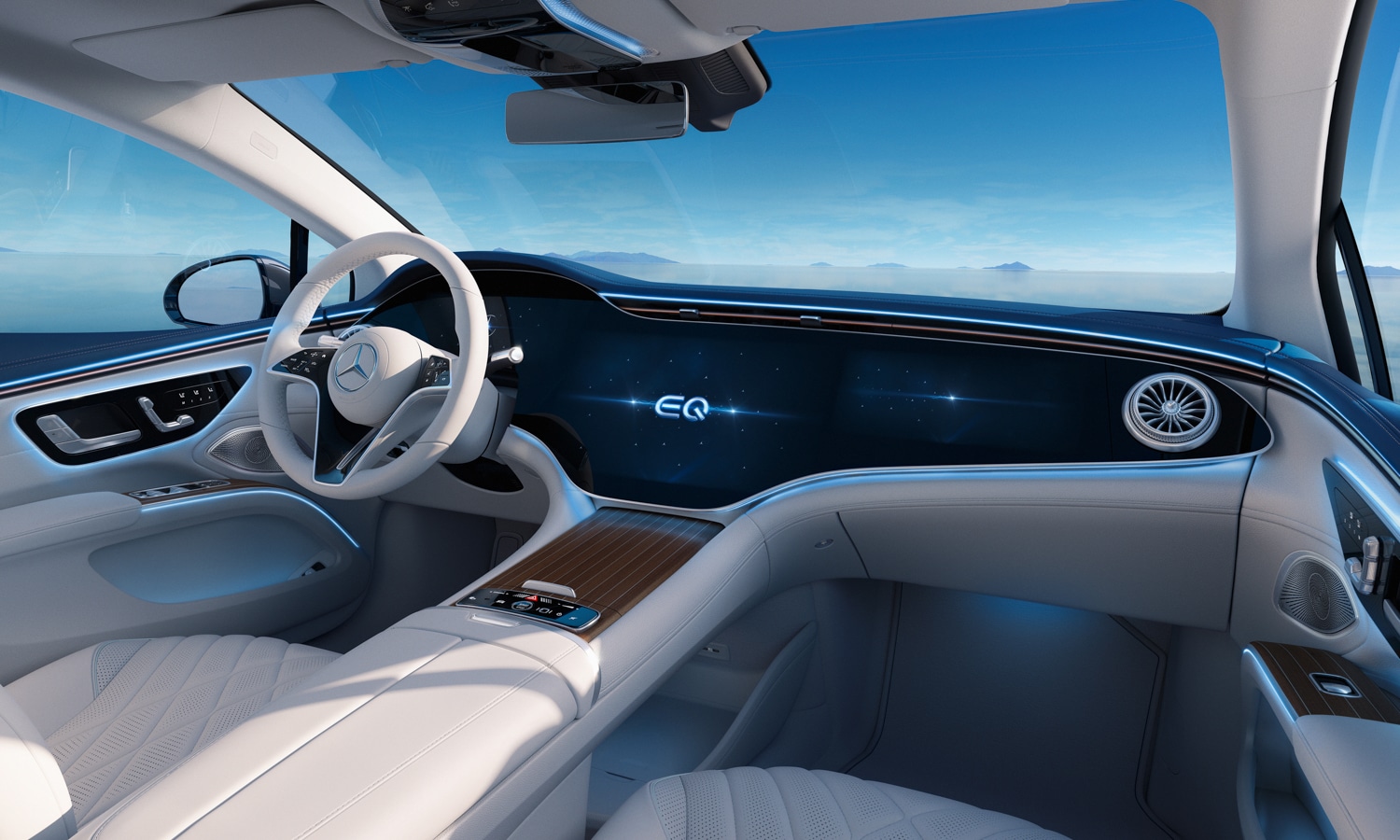 It is at least curious, because it is a way to continue taking money from the customer even though many tens of thousands of euros have already been spent on the car. And it is that what we must consider is that the brand already sells you that item with the vehicle, charging you again just for activating it.

In this way, the manufacturer also saves money in development and testing of parts, since they only have to test one and not several options, and on the assembly line. In addition, production times are also shortened and everything is much easier. Yes, simpler and more profitable for them, of course.

Mercedes is not the only one, we first saw it at Audi

The first brand that we had evidence of this practice was Audi, not many months ago. Audi said that it was going to bring this modality to various equipment and technologies of its products. The recipe is the same: deliver the car with a series of elements and, if you want to activate them, you pay a subscription (monthly, quarterly, yearly…). 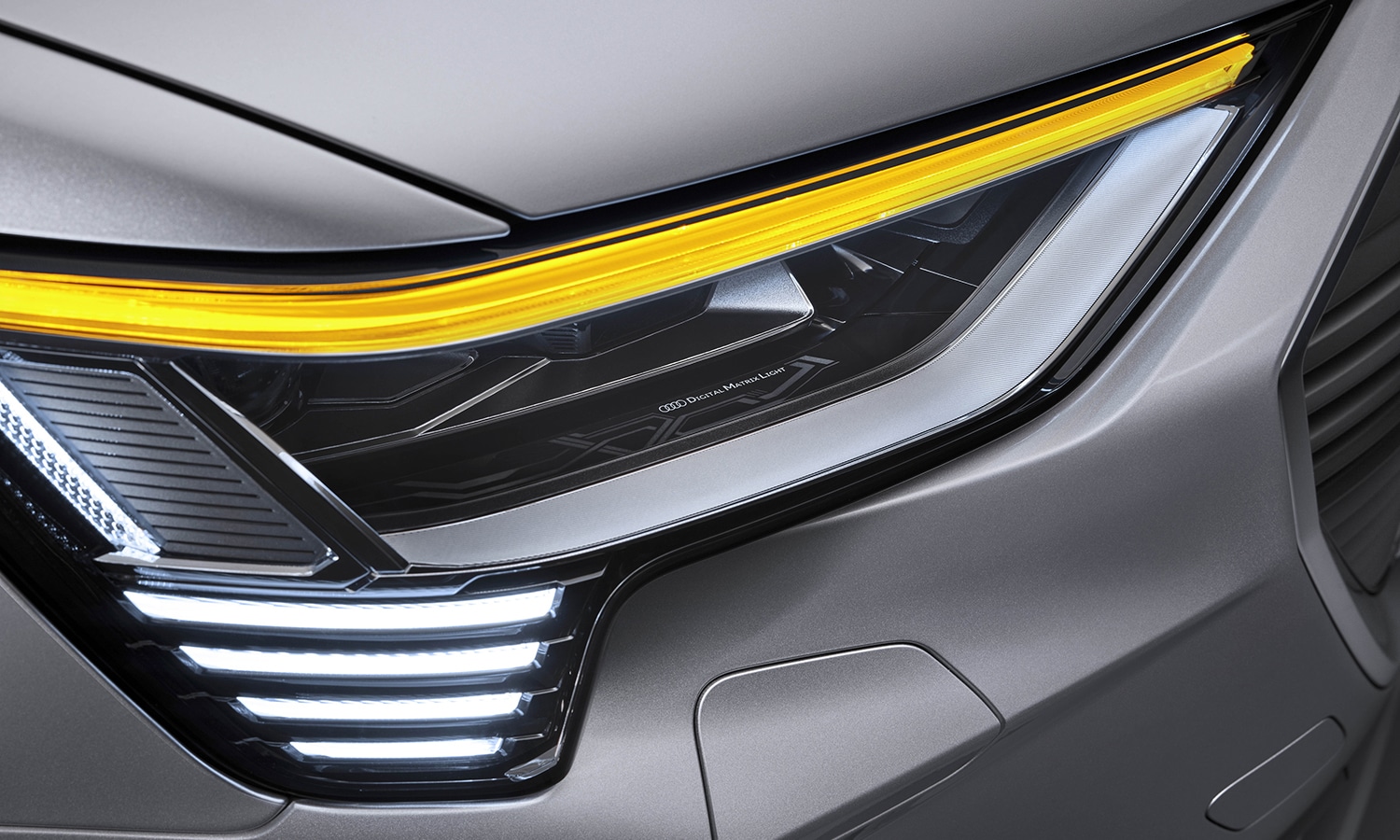 In the case of the brand with the four rings, the first pieces of equipment that they wanted to market with this method were the headlights. To understand each other, a vehicle would have installed the headlights “top of the range” with better range and safety, but configured to function as much more basic headlights. If you want your car to light like the top of the range, how it should really light because it already can, you pay for activation by subscription.

Audi sells it as “We give you the headlight in the car, but if you want to use it for a period of time, you pay a small fee. If you want, you can also have it for life from the moment you buy the car, but we don’t give it to you there, you have to pay for it in one go.

We discovered this in the Audi e-tron Sportback, in November of last year, and the subscription payment system is called Functions on Demand.

And shortly after at BMW

With the launch of BMW iX3, the electric SUV of the Bavarian firm, we also receive information on equipment under subscription. In this case, BMW did not delve too deeply, but it did give us the example of heated seats…

They hid behind examples such as that perhaps you never need heated seats and therefore do not demand them from origin, but maybe you change your residence to a much colder area. With subscription you can activate it and pay only in the coldest months if you wish. Yes, it sounds very nice, but if you offer me that means that my car already has heated seats from the day it left the factory. Why do I have to pay for it again?

The equipment by subscription: They hide in that they give it to you 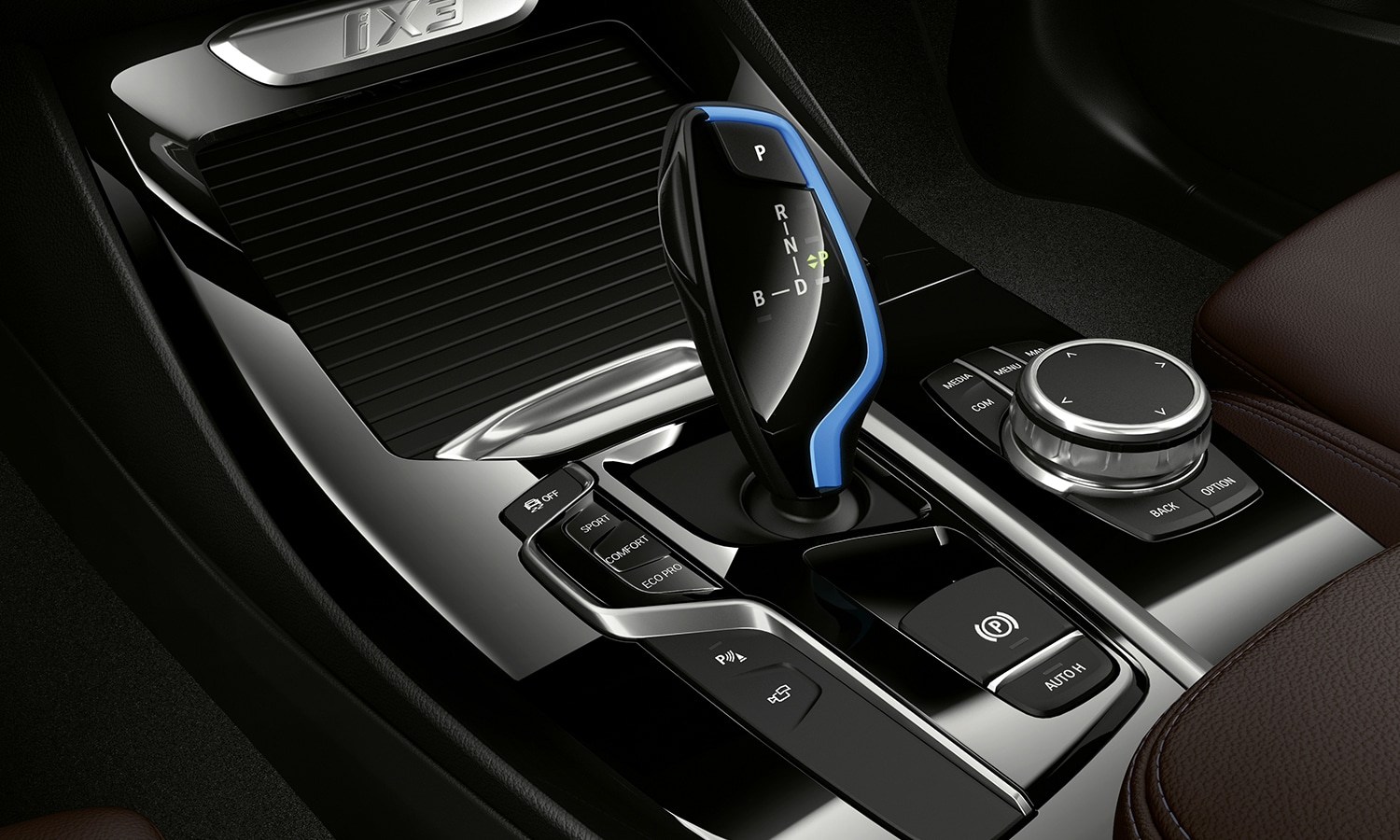 As we said above, brand marketing involves convincing you that they leave it there for free in case you want to activate it one day, as if they were giving it to you. Logically, neither Mercedes gives you the directional rear axle, nor Audi the Digital Matrix LED headlights, nor BMW the heated seats.

They are pieces that already go in the price of the car. The real benefit is impossible to know, of course, but you can imagine that a multinational when you offer a product globally The last thing he thinks about is giving away anything, losing money. In fact, if they can make money twice, as this strategy seems to be, so much the better.