The arrival of the Subaru Evoltis, the first electric model of the Japanese brand, is getting closer and closer. An SUV that will share a platform and a drive train with Toyota, adding and expanding the competitive offering in just over two years with two all-wheel drive versions.

Last spring, Subaru assigned the trade name “Evoltis” to its first electric model, a name that was commissioned to protect two and a half years ago in the patent and trade name registries. It was chosen for its first fully electric model, yet another new SUV that will join the offer in just over two years.

The Subaru Evoltis 2022 It is based on the e-TGNA platform of Toyota, its other Japanese partner, a special architecture for electric cars derived from the global TGNA modular platform and that allows the design of front, rear and all-wheel drive models, giving a real shape to the collaboration agreement reached in the summer of 2019. A result that will be on the market, and in Subaru dealerships, in 2022. 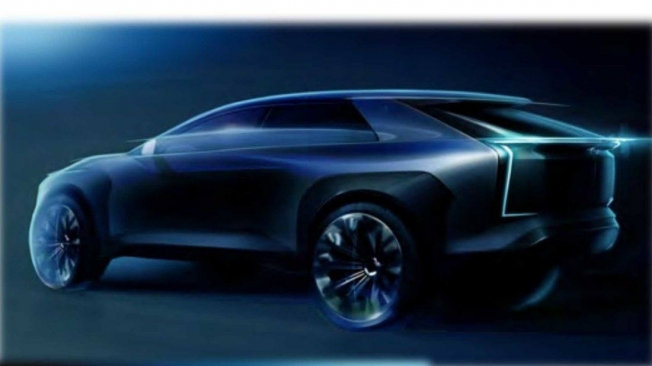 Sketch of the Subaru EV Concept, the preview of the future electric SUV with a very sporty look

Subaru will fulfill its promise with the Evoltis, the first electric will arrive in 2022, before the middle of the decade

Now, we know new details of the future model of zero emissions of the Gumma brand. The aesthetic part will be strongly influenced by the Subaru EV SUV Concept, a conceptual preview that the Japanese firm presented earlier this year and that reflected typical details of the brand such as the shape of the headlights or the hexagonal grille, although closed as it is an electric.

Details we expect to see in the production Subaru Evoltis, also alongside the SUV coupe form factor. Then, the brand did not advance anything about the technical section of that advance, but that today we know in a little more detail. For example, what will come only with all-wheel drive and two electric motors, one version more basic with 160 kW and another that doubles this figure with 300 kW, figures equivalent to 218 and 408 CV. The latter is very significant due to the high figure, which opens the door to a sporty version of STI.

Nothing is known about the interior, beyond the use of the latest version of the infotainment and connectivity system of the firm, although in the driving safety section there will be important news, since Subaru technicians work in a new generation of the «EyeSight» system equipped with artificial intelligence technology.