A series of violent blows to the face reveal the painful execution endured by an ancient Egyptian pharaoh, according to a new study.

Controversy surrounds the death of the Egyptian pharaoh Seqenenre-Taa-II. It is known that he died in battle in 1555 BC, as a result of hostilities with one of the most hardened of the time: the hiscos. However, his execution has caused a stir among historians and paleontologists around the world: his skull has three fatal injuries. 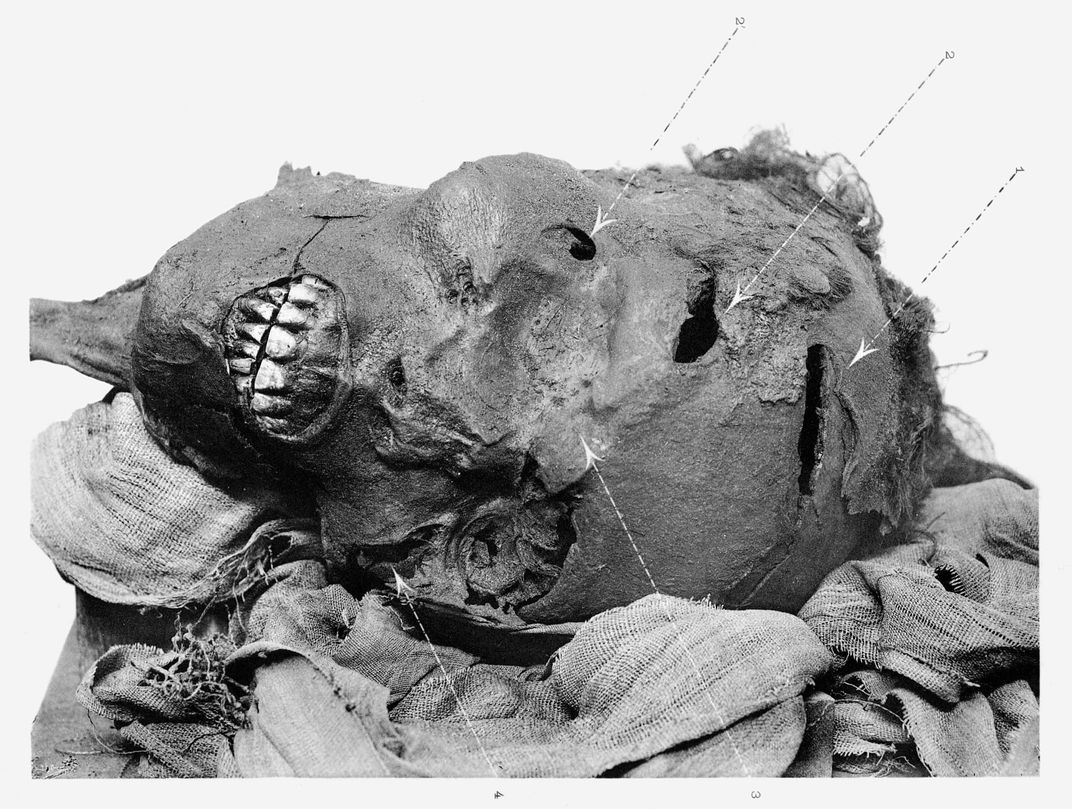 In the time immediately after his death, myths about his last moments spread throughout Egypt. While some were sure that he was killed in combat, still others suggested that he had been betrayed in his palace. However, what coincides in both versions is an irrefutable fact: his execution was violent and unholy.

The mummified pharaoh’s skull was discovered in 1881 and has several striking incisions on what was once his face. One at the height of the eyebrow; another, which broke part of his jaw and the area of ​​the base of the skull. Now 3,500 years after his death, new research published in Frontiers in Medicine appears to have an answer to these deadly blows.

The scientists in charge of the study analyzed computerized topographies of the pharaoh’s remains. The investigation was supported by images of X-rays taken in the 1960s, in which the possible causes of death of the former Egyptian leader were outlined. In each case, there is a constant: it was a painful death.

We suggest: Discover the lost kingdom of Punt, the home of the ape gods of Ancient Egypt 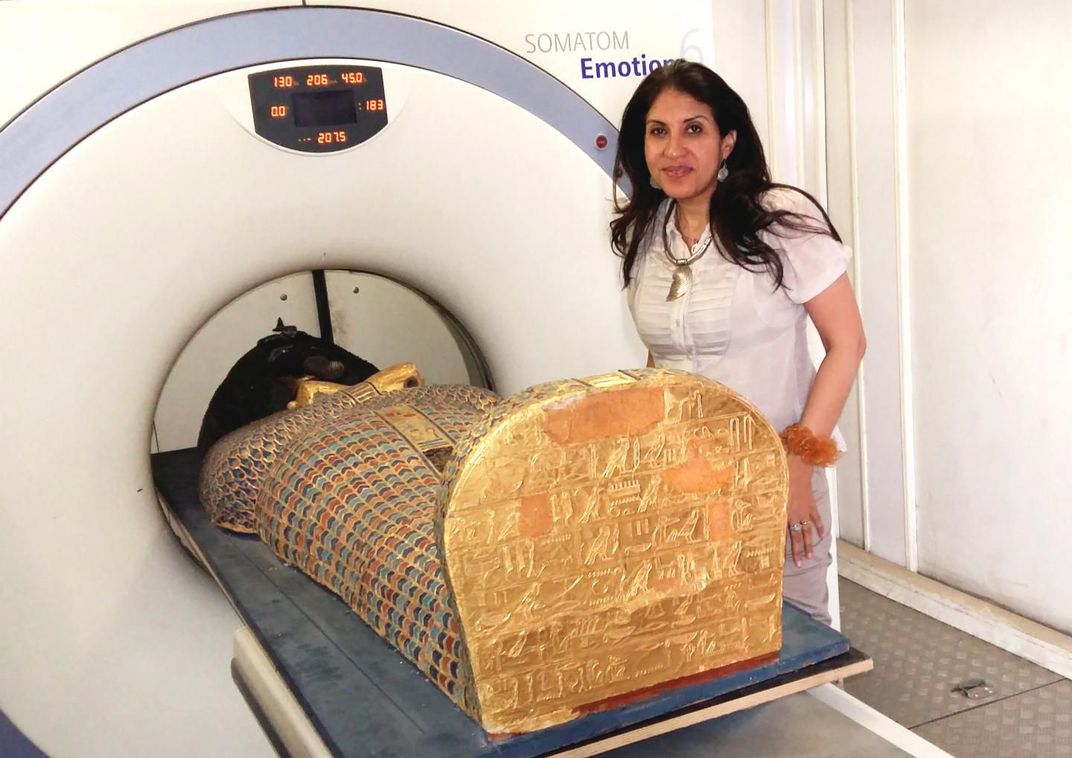 Sahar Saleem is the lead author of the study. What radiologist from Cairo University, became interested in analyzing the organic remains of Seqenenre-Taa-II, given the controversy surrounding his last moments of life. Along with Stephanie Pappas, the scientists explained to Live Science that the wounds reveal important information about her death.

All wounds can be fatal, according to the traces they left on the skull. One in the front, 7 centimeters; another deep stab in the base of skull, and finally a above the right eye line. A factor coincides in all l injuries: none were defensive, which would indicate that he was in a disadvantaged position at the time of receiving them.

From these mishaps, Saleem’s team came to a surprising conclusion: the pharaoh was tied hands and completely immobilized. The still tight position of the fists and wrists shows a “cadaverous spasm“, A condition that” affects the limbs of people who were subjected to violent deaths and whose nervous systems were disturbed at the time of death, ”according to the study.

They discover a mummy in Egypt with a gold tongue