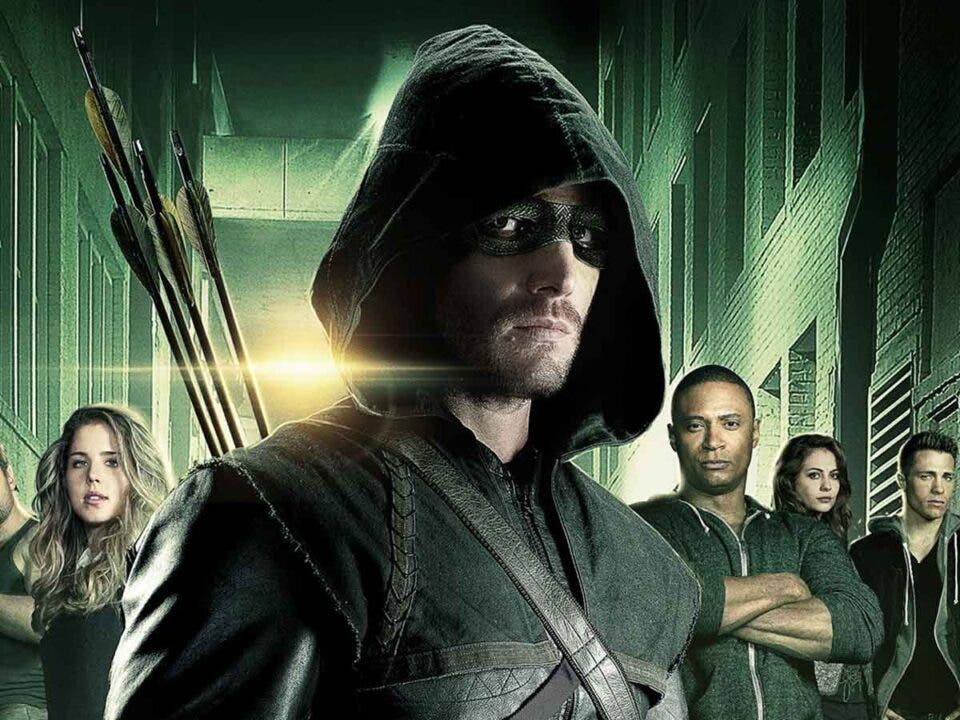 Actor Stephen Amell had to get off a plane before it took off and wanted to explain everything that happened on his social networks.

Stephen Amell will always be remembered for playing Arrow, the hero of Dc comics who dispenses justice with his bow and arrows. Recently, a lot of news has appeared related to an incident he had with his wife Cassandra jean in a plane. Before speculation takes over the situation, the actor has preferred to use his social networks to clarify what happened.

This is how he himself explains it Stephen Amell:

“My wife and I argued Monday afternoon on a Delta flight from Austin to Los Angeles. They asked me to lower my voice and I did. About 10 minutes later they asked me to leave the flight. And I did it immediately. They did not remove me by force ”.

“I rebooked a Southwest flight 2 hours later and traveled home without any other problems. I let my emotions take over me, end of story. It must be a slow news cycle. “

The actor continues his film career.

Despite leaving the series Arrow from The CW, the actor Stephen Amell has starred in the program Heels where he plays a wrestler in a small town. It has also been confirmed that it will Code 8: Part II, the sequel to his success of Netflix, which takes place in a world where there are people with powers who are persecuted. This movie also stars Robbie amell who is his cousin in real life.

In addition, he also continues with his work as a producer, since Stephen Amell He has played this role in several very interesting short films. Hopefully the plane incident will not give you problems in the future and has been resolved in the best possible way.