In his brief encounter with the press, Tefi Valenzuela He explained that he will seek to heal mentally and that he forgives the actor from the heart, but that does not imply that he should not have a sanction for the acts he carried out against him.

“I forgive him because I am not going to carry a grudge in my heart and that is the only thing I want to say, I forgive him, if justice decides that he has to pay for his mistakes in some way, it will be their decision. I did what was mine, I do not wish him any harm, on the contrary, I hope he finds a way to heal too, I for my part will not grant any role of forgiveness, simply the forgiveness of my heart and that’s it, “he said. 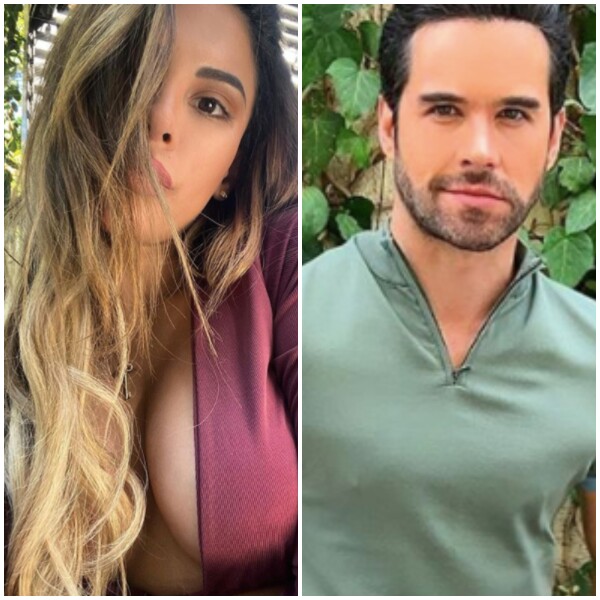 “I fulfilled my duty to denounce, which is my duty as a woman, as a citizen, which we all have, and what he says, what is fair or what is not fair, the judge will have to see, and that does not depend I do not want anything or ask for any punishment, I simply leave it in their hands, “he added

Meanwhile, the attorney for Eleazar, who has identified himself as Froylan Díaz, assured that he will look for his client’s family so that he can see them before the December celebrations.

The legal representative also affirmed that there is no line of investigation on the alleged attempted hanging.