Stephan Winkelmann has been announced as the new President and CEO of Lamborghini. Winkelmann will return to the Italian firm after having been at the helm of Bugatti. He will take over from Stefano Domenicali, who will be leaving the company to lead Formula 1.

It’s official Stephan Winkelmann will be the new President and CEO of Lamborghini. An appointment that will materialize on December 1, 2020. In this way, Winkelmann returns to what was once “his home.” A long-awaited return after having been in charge of another of the more than exclusive brands that is part of the automotive conglomerate that is the Volkswagen Group.

Winkelmann returns to Lamborghini to replace Stefano Domenicali, who will become the CEO of Formula 1 in 2021. A sport with which he is closely linked. Winkelmann was already in charge of the Italian company. More specifically between 2005 and 2016. In this period of time Lamborghini underwent a true transformation to become one of the world leaders in the field of supercars. 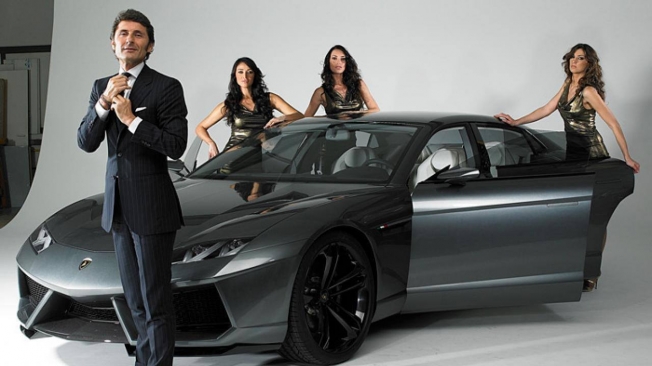 Stephan Winkelmann will return to Lamborghini to replace Stefano Domenicali

Stephan Winkelmann will remain the President of Bugatti

Before joining Lamborghini, Winkelmann held various positions in the FIAT Group. The first Lamborghini models introduced under Winkelmann’s presidency were versions of the Gallardo. Later the Lamborghini Huracán with a V10 engine or the V12 Aventador was introduced. Different limited editions and unique copies, also called “one-offs”, also saw the light.

In 2015, the company made headlines globally with the launch of the Lamborghini Urus, the long-awaited high-performance SUV. A model that, without a doubt, has marked the beginning of a new era for the brand.

Winkelman left Lamborghini to be named CEO of Quattro (today Audi Sport) in the month of March 2016. Later, in early 2018, he joined Bugatti to be president of this exclusive brand. 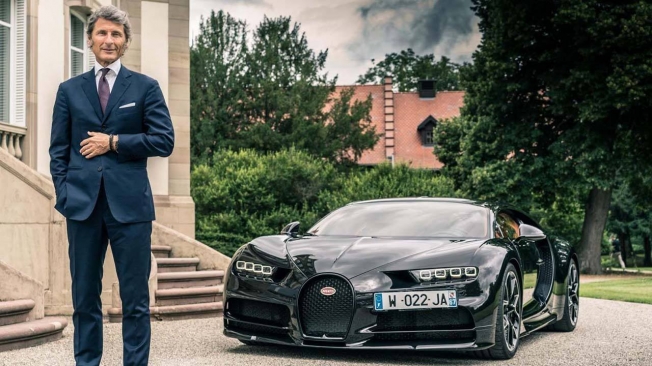 Stephan Winkelmann has been running the Bugatti brand since 2018

In the last four years, under his leadership, Lamborghini has doubled the production of vehicles at the Sant’Agata Bolognese factory (Italy) and more than 700 employees have been hired. The firm has garnered great notoriety, something that has resulted in increased sales. 8,205 units have been reached. Double compared to the period prior to the introduction of Urus. This model is being key in the different sales achievements that the Italian brand is reaping.