Rumors about the liberalization of Tesla’s Supercharger network have been constant for monthsespecially in Europe. Tesla has indicated on different occasions the intention to open its charging infrastructure to other brands, however it has not been until now that these intentions have been set. The network of charging points is one of Tesla’s main assets, which is why its opening is so interesting.

Through Electreck we have learned that Tesla is in communication with Vestland County in Norway, signaling its intentions to open the Supercharger network by September 2022. This initiative would also be supported by an incentive policy that Tesla could not agree to if it did not liberalize its charging network. In parallel, it has also transpired that there are talks with the German government for the same purpose, so there is no doubt that Tesla is already very clear that the future of the Supercharger network is to open up to other manufacturers.

The liberalization of the Tesla Superchargers could be the final push for Ionity, forcing it to grow in points and reduce its rates 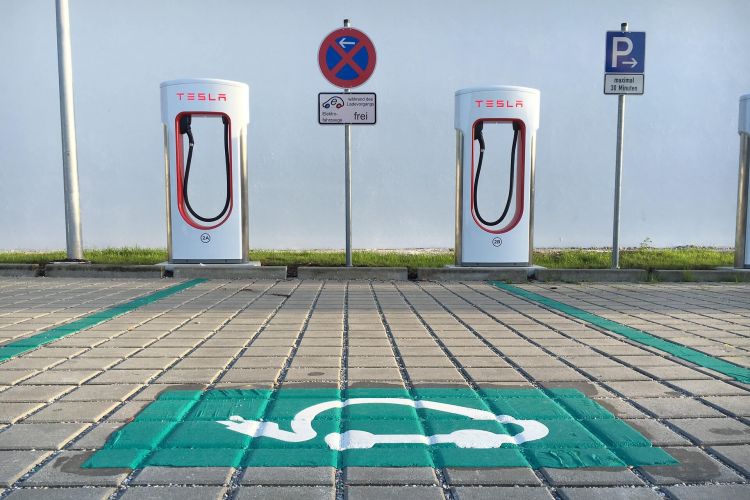 The only two big doubts that arise in this regard are the scope of this measure, and the recharge price if you are not a Tesla customer. In the first point, It seems logical to think that the liberalization of superchargers will be carried out progressively, with a staggered opening that allows Tesla to size the network for the new users it intends to serve. We have to remember that Tesla already has more than 27,000 charging points distributed in 2,700 stations around the world.

And the second big question, of course, is in the recharge price for non-Tesla customers. Currently, the reference fast charging infrastructure in Europe is Ionity, however its deployment is still very far from that offered by the Supercharger network, in addition to having a fairly high price of € 0.79 / kWh if you do not meet the temporary bonus conditions offered by the network for its partners. If we look beyond Ionity in Spain, prices are around € 0.30-0.40 / kWh, which would be a much more consistent price, although it is true that the availability of charging points and charging power is quite under. A Tesla customer pays € 0.31 / kWh to recharge at Supercharger.