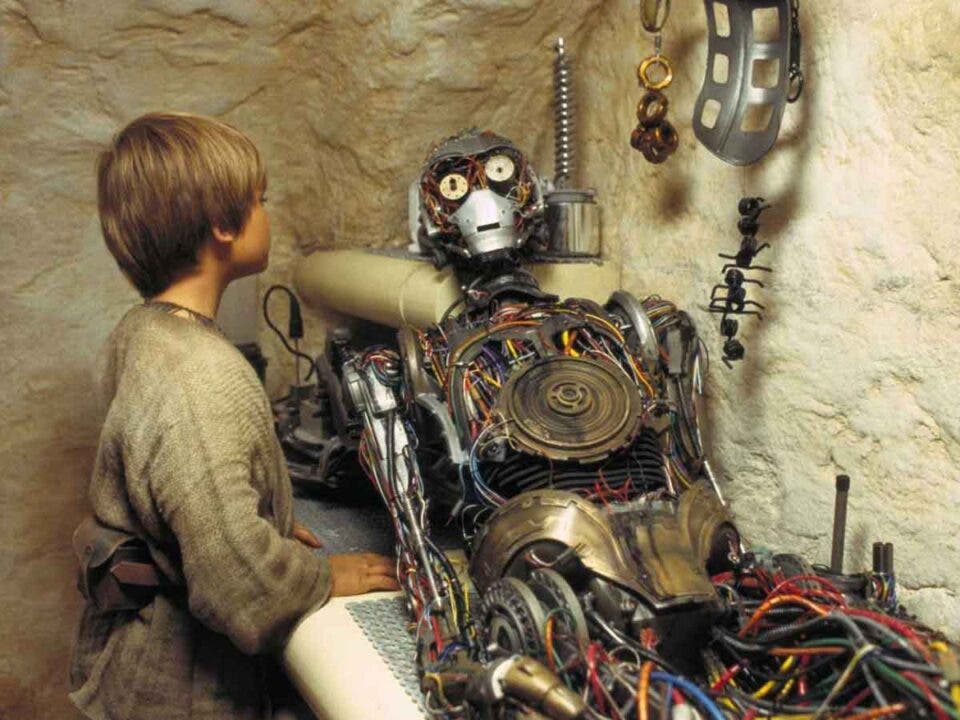 A new Star Wars book finally explains why Anakin Skywalker built C-3PO when he was just a kid on the planet Tatooine.

In the film Star Wars: The Phantom Menace (1999), the Jedi master Qui-Gon Jinn (Liam Neeson) meets a very talented young man named Anakin Skywalker (Jake Lloyd). Among the many gifts he has, he is capable of building a protocol droid named C-3PO with their bare hands with only scrap metal. As time passed, the child would become Jedi and then he would go to the dark side as Darth vaderwhile the robot follows its own story alongside R2-D2, which includes a memory wash.

Although the movies of Star wars They have never delved into the relationship of Anakin Skywalker with C-3PO, there are books and comics that do. Most revealing is the 9-page story Thank the Maker, which shows Darth vader realizing who it is C-3PO while I was in the city of clouds Bespin during the events of Star Wars: The Empire Strikes Back (1980). In addition, the Sith reflects on his childhood and orders it to be returned to Chewbacca instead of melting it. It is also revealed that Anakin included the “3” in C-3PO as a reference to the character being the third member of the Skywalkers after him and his mother.

However, none of this explains why the boy felt the need to build a protocol droid capable of speaking six million languages.

Remember that Anakin Skywalker and his mother Shmi They were slaves on Tatooine and “protocol” didn’t seem to do them much good. Nevertheless, Star wars has finally explained why the droid was created in a new book titled Skywalker: A Family at War. This novel bills itself as the “official biography” of the family.

“The boy longed for a life away from Tatooine. Be free to explore the galaxy and fulfill your dreams of becoming something much greater than the property of a Toydarian. The droid he built was capable of millions of forms of communication. Anakin dreamed that, one day, with C-3PO as his faithful traveling companion, he and his mother could venture anywhere in the galaxy. Thus to be understood and to be able to understand the natives, whatever their language may be ”.

How can we check Anakin Skywalker he always had dreams of greatness. In the end he traveled the entire galaxy but perhaps not as he had thought when he was a kid on Tatooine.

All Star Wars movies and series can be seen on the Disney + platform by following this link.