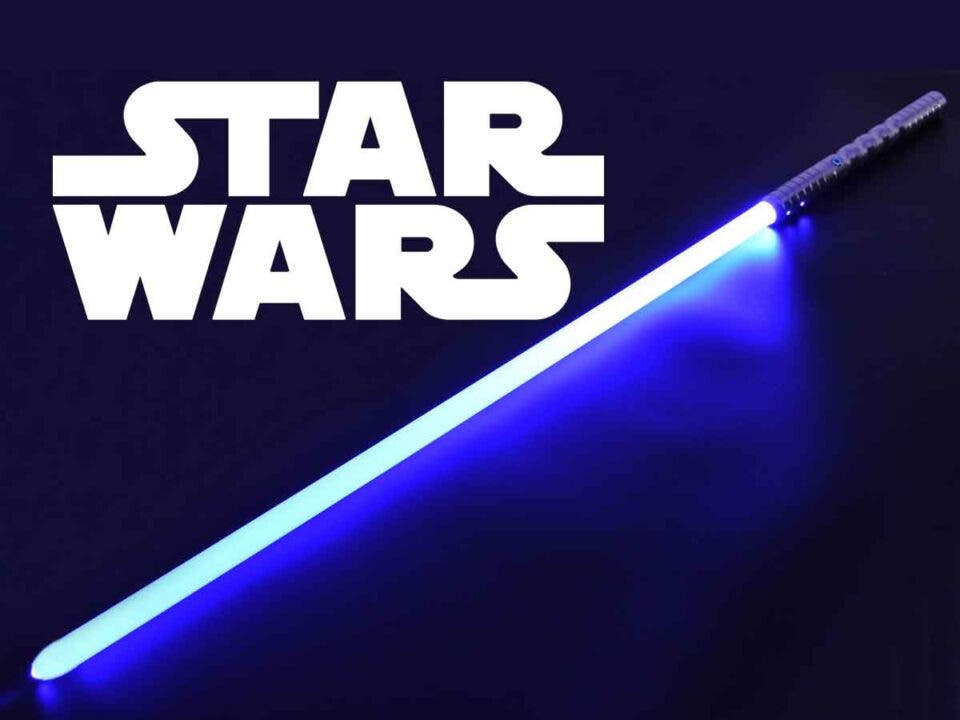 Any good Star Wars fan wants to have a lightsaber and there are many replicas, but now we can have a real one.

It was recently learned that Disney / Star Wars they were working on real, functional lightsaber. But we already have images of the iconic weapon of the Jedi, for now the attraction will be used Star Wars: Galactic Starcruiser Disney World. But who knows if in some time they will be on sale for everyone.

The president of Disney Parks, Josh D’Amaro, featured the lightsaber as part of the “Special Look Inside Disney Parks” virtual event in April, but no photos or videos were available… until now. To celebrate Star Wars Day (May 4), Disney Parks has shared a short video of an actress in Rey’s outfit lighting the lightsaber.

Obviously it will not cut things like in the movies, but it must be recognized that the effect is spectacular

In the attraction of Galactic Starcruiser you can see the characters “wielding the new lightsaber, which was created by Walt Disney Imagineering to create dramatic moments that were previously only seen in movies or shows. “

“When the airlock to the Launch Pod opens, you will take your first step into a galaxy far, far away as Star Wars: Galactic Starcruiser comes to life around you.” The propaganda continues. “During your stay aboard this glamorous ship, you can interact with an eclectic group of characters both familiar and new, possibly including the strong and charismatic captain of the star cruiser, a brave ship mechanic, and a galactic superstar who can captivate a room. whole with a jewel-encrusted purple Twi’lek finger crook. “

We are already dreaming of having one of those lightsabers in our hands. But for now we will have to settle for seeing all the movies and series of Star wars on the Disney + streaming platform.