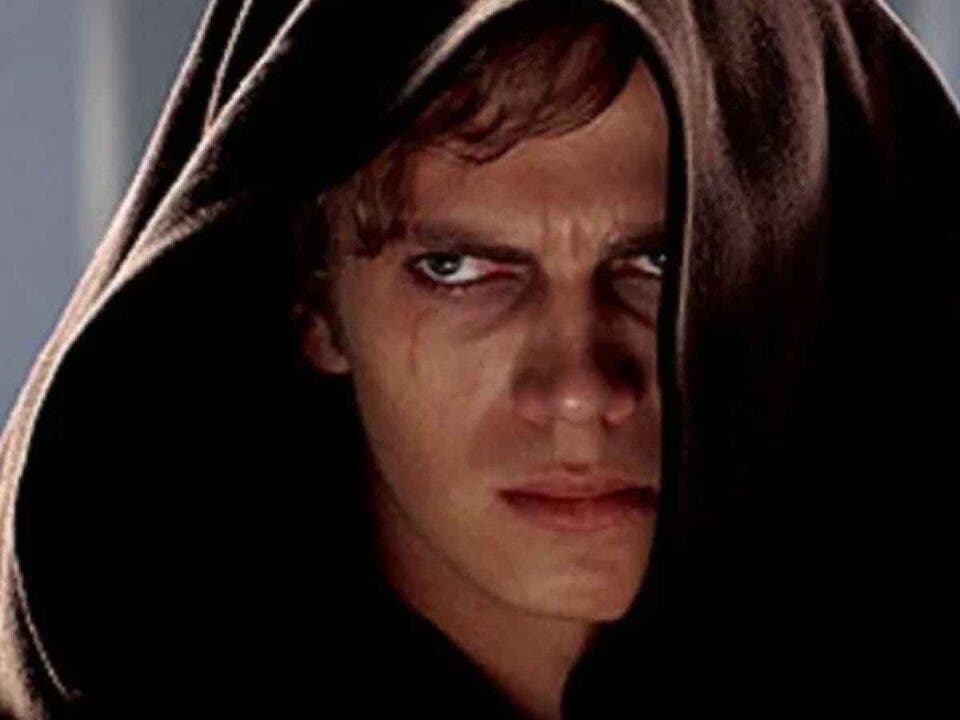 Star Wars finally explains why Anakin Skywalker had such a hard time leaving the Jedi Order and the reasons for his fall to the Dark side of the Force.

Anakin Skywalker always considered one of the best warriors of the Jedi OrderBut in reality, he was never quite a good fit with his companions on the light side of the Force. In addition, he was always living a double life, since he secretly married his beloved Padme and even had children. Something that was totally forbidden. So many fans of Star wars have always wondered why he did not abandon the Jedi Order, instead of living a lie.

Star wars just published the novel Skywalker: A Family At War by Kristin Baver, and explores Anakin’s motivation in fascinating detail. The author suggests that Anakin Skywalker was always driven by fear and just wasn’t strong enough to walk away from Jedi.

“The Jedi Order had been his life.” Point to the Star Wars book. “The Jedi had freed him from slavery and offered him a home. For all the reasons he had to follow Ahsoka, abandoning the Jedi felt like a terrible mistake. I owed them too much. ” It seems that Anakin simply couldn’t imagine what his life would be like without the structure and support of his Jedi family, and was simply too scared to let them go.

He was trapped in a very troublesome situation for a long time.

Anakin Skywalker always tried to follow the teachings of Obi-Wan Kenobi and his fellow Jedi Order. But he also loved Padme and was not going to give her up. So he remained trapped in a state of tension.

“Fear is the way to the dark side.” Said Master Yoda wisely in Star Wars: The Empire Strikes Back. “Fear leads to anger. Anger leads to hatred. Hate leads to suffering ”. This applies perfectly to Anakin, because gradually his fears turned to anger and frustration, and he eventually spilled over into brutal violence against the Jedi Order that he had considered his family.

All Star Wars movies can be seen on the Disney + streaming platform by following this link.