Star Wars Day was born from a congratulation to one of the most hated conservative politicians in the world: Margaret Thatcher.

A mantra. A goodbye. A statement of identity that carries an ideal aligned with the Jedi precepts: yes The force is the cornerstone of the Star Wars universe, the desire for this power to accompany someone, embodied in the phrase “May the Force be with you”, is the heart of the multi-million dollar franchise created by George Lucas in 1977.

Every May 4, Star Wars fans commemorate the epic of the Skywalkers, a world with its own creatures, languages, religions and political conflicts, spread across 9 films and 5 television series, pillars on which parks are built. of amusements, comics, toys, memorabilia and endless platforms.

However, the story of May 4 and the play on words that led to commemorate this day as Star Wars Day has an unsuspected origin, which refers to the coming to power of Margaret Thatcher.

It may interest you: The essential guide to discover the Star Wars universe

On May 3, 1979, Conservative Party candidate Margaret Thatcher beat her Labor counterpart James Callaghan in the general election and became the first chosen woman to hold the office of Prime Minister of the United Kingdom.

With a controversial record among the British popular class, Thatcher’s rise was celebrated by her party with a display published in the London Evening News on May 4, 1979, whose pun made reference to the date:

May the Fourth Be with You, Maggie. Congratulations ”.

The original phrase that alluded to La Fuerza had become popular two years earlier, with the premiere of the first installment of Star wars, later renamed Episode IV: A New Hope. However, the pun that related the number four to the concept of The Force gained fame in the years after.

With the release of the second trilogy, May 4 was positioned among fans as a day to commemorate the Star Wars legacy and in 2011, a unofficial event for the first time in Toronto. 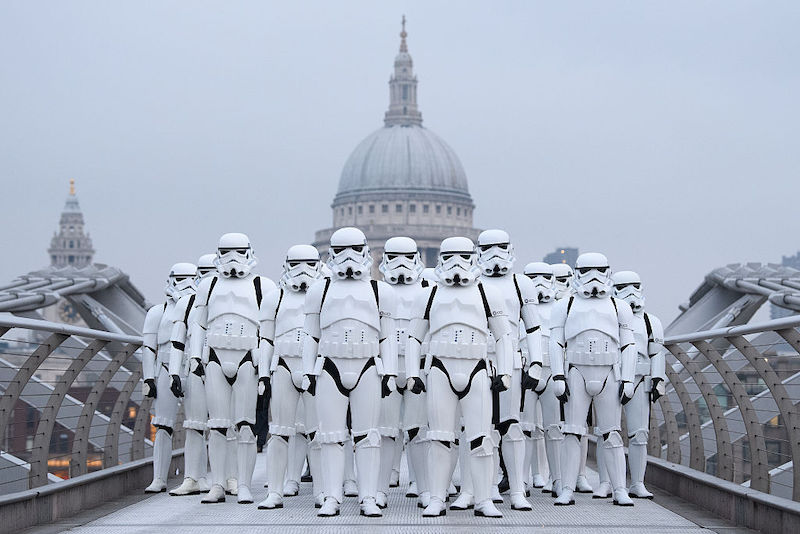 Two years later, when the franchise was already in the hands of The Walt Disney Company, the celebration of the Star Wars Day every May 4 became official, reinforcing the strategy with events in its amusement parks, premieres, broadcasts and the launch of all kinds of merchandising alluding to the universe of the saga.

Today, Star Wars Day is a celebration of a world-class cultural phenomenon, the reach of which transcends generations, despite controversy over its exploitation by Disney.

Who are the protagonists of the Bad Batch, the new Star Wars series