Home>Entertainment>Movies>Star of the moment will voice Lola Bunny 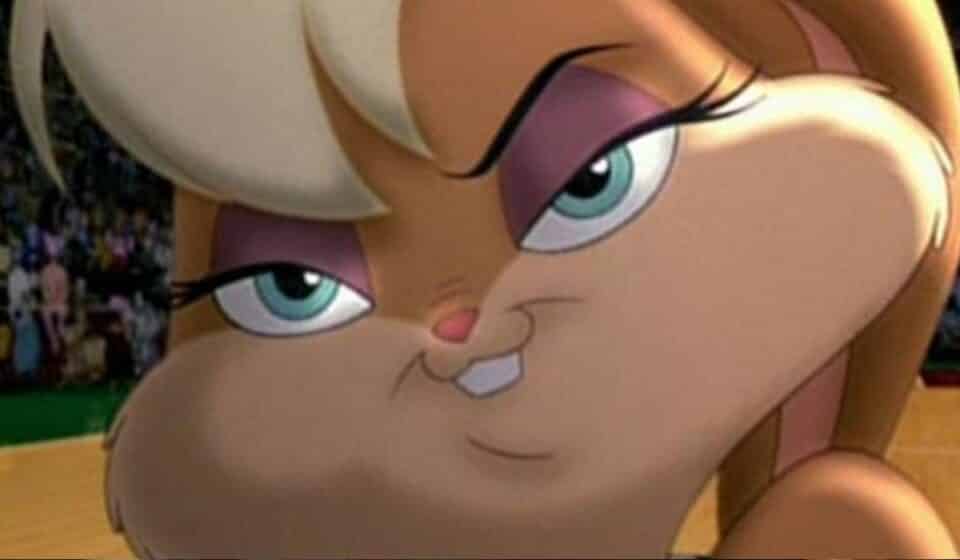 After the Lola Bunny scandal, it was revealed who will be the actress who will give her voice in Space Jam 2.

Space Jam 2 is getting closer to its launch. The movie recently featured an extended trailer that caught everyone’s attention. But for a long time, Lola Bunny is one of the characters that is on everyone’s lips and that has stolen all eyes. This is due to the changes the team made to its appearance, which is quite different from the original ’90s movie.

Space Jam 2, the continuation of the 90s classic with Michael Jordan that will now star LeBron James, decided to change the look of Lola Bunny for good reason. The team and its director thought it was time for the famous rabbit to stop being so sexualized, and so they decided to modify parts of her body and clothing. Something that was applauded by many, and hated by another.

Indeed, the new design of Lola Bunny presents less marked curves and loose clothing instead of short and tight, more similar to that of the other male characters. After the debate settled online, Malcolm D. Lee, the director of the film, explained to Entertainment Weekly: “Lola was very sexualized, like a combination of Betty Boop and Jessica Rabbit.” “It wasn’t very politically correct… and this is a children’s movie, why should I be wearing that top? It seemed unnecessary, ”he added.

Now, it has been confirmed who will give voice to the rabbit in Space Jam 2. And it is an actress who is at the top and is the favorite of many: Zendaya. The actress has not yet made a statement, but the news has already traveled the world and had a lot of echo within social networks.