In addition, Destiny 2 arrives free on the platform and Cyberpunk 2077 will offer a pre-order bonus. 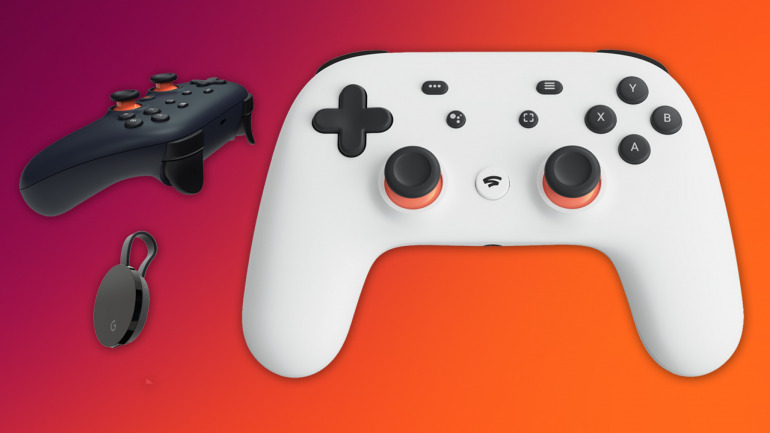 Time passes very fast. Proof of this is that it has been a year since Google Stadia hit the market. The company’s platform Mountain view wanted to celebrate the aforementioned date with a series of announcements, among which the confirmation of the start of the testing phase to finally bring the service to iOS devices stands out.

The company has expressed the intention to begin, shortly, a series of public tests so that iOS Users Try Stadia Features. In this way, the market fan for the streaming game platform is expanded. At the moment they have not given details about when the test period will start, although they suggest that it will be “in the coming weeks.”

A move made possible by some changes to Apple’s policies. The Cupertino firm specified in August that Google or Microsoft apps were not allowed on App Store due to the restrictions that the store itself imposes on the software that is sold. Now, after loosening its restrictions, it will be possible to make it easier for services like Stadia to reach iOS devices.

On the occasion of the aforementioned anniversary, Google has made other announcements for its Stadia users. For example, if you have reserved Cyberpunk 2077 you will receive a free Stadia Premiere Edition, a pack valued at 100 euros that includes a Chromecast Ultra and a Stadia controller. Destiny 2: New Light (the free to play version that exists on other platforms) is also incorporated into the Stadia catalog, without the need to be subscribed to Stadia Pro.

More about: Stadia, Ios and Apple.