More and more companies are installing virtual assistants on some devices and over the last few years several users have become accustomed to using them. With just a voice message, without writing, we can access entertainment functions or certain information. The latest platform to join this technological trend has been Spotify.

So far, with Siri (Apple) or with Alexa (Amazon), we could pronounce certain words and listen to the music we wanted at the moment. However, the Swedish application has wanted to tackle this model even more and have integrated a function in Spotify for Android to play the music that users want without the need for an external assistant..

Actually the tool you have launched Spotify not an assistant, but works as a “hands-free mode” in which users will not have to touch the screen to access the album, song or artist they want.

“Hey, Spotify”, are the magic words that you have to say to ask the application to play a certain song. After these words, you have to say “play” and, immediately afterwards, state the name of an artist, album or song. For example, we can ask the app to play the Beatles for us: “Hey Spotify, play The Beatles”. 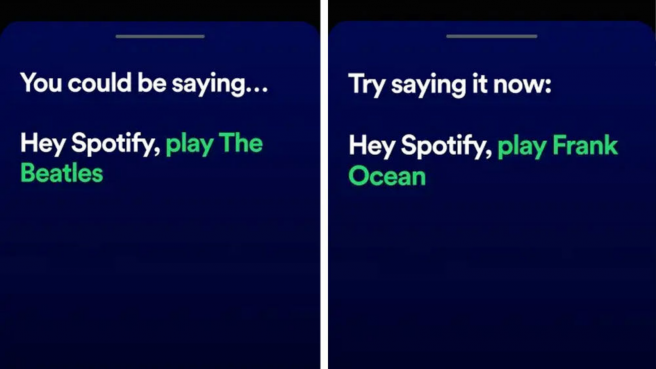 To activate these types of functions, users must give permission to the platforms to listen to us permanently. This has raised quite a few suspicions people, but, Can Spotify sell our data to third parties? 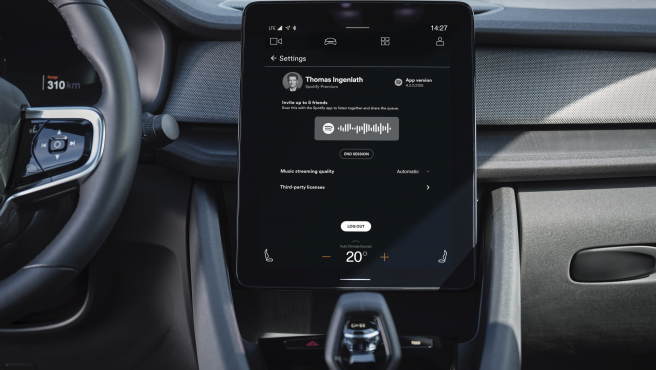 According to the conditions of use of the Swedish application, the audios of the searches and requests that we make through voice are saved and transcribed only by their servers anonymously.

However, if you are still uneasy and think that what they say in their conditions of use is only a half truth, you can always deactivate the function of your mobile as soon as it reaches your Android device.