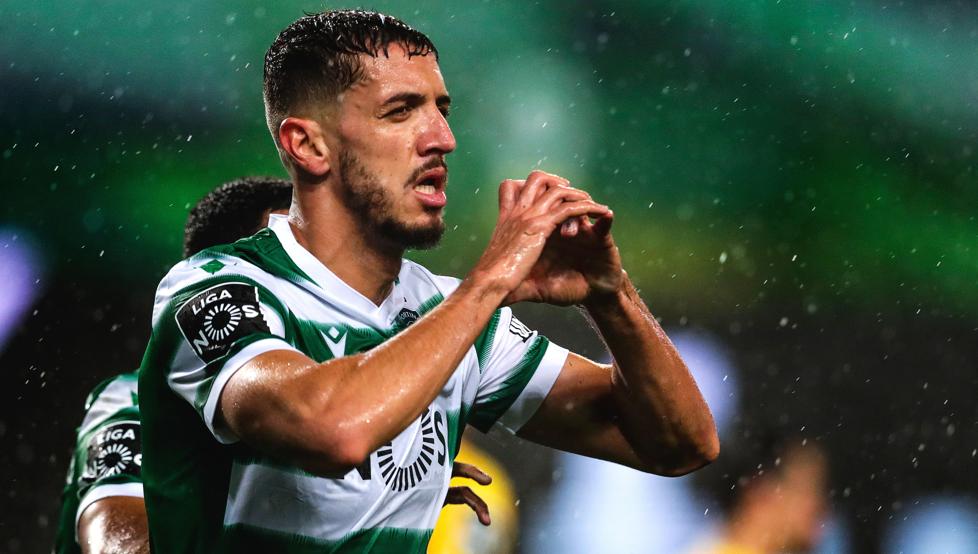 The Sporting
Clube de Portugal, who have not won the Portuguese league since 2002, is heading towards the title. The Lisbon team won 2-0 at Portimonense in the match corresponding to matchday 20 and he already takes 13 points from Porto, Second classified.

Feddal scored the first in the 27th minute and, just four minutes later, Nuno Santos made it 2-0 after taking advantage of an error by Mauricio in a duel that was marked by inclement weather.

Sporting, whose next commitment is precisely against Porto in Do Dragao, where they could sentence the title, has the best defense in the championship (they have only conceded ten goals in 20 games). For its part, Portimonense remains with 19 points and is only two above the relegation places.

Also this Saturday, Gil Vicente came out of the relegation places by beating Santa Clara (1-0) with a penalty in the discount scored by Pedrinho. Before, Belenenses also won a penalty (2-1) by beating Nacional de Madeira, and climbed to tenth position in the table. Tomás Ribeiro put the locals ahead and Dutchman Kenji Gorré tied at the edge of the break, but Miguel Cardoso decided the game in the second half with a maximum penalty.