Anyone can be a hero, even if it is an inanimate object. 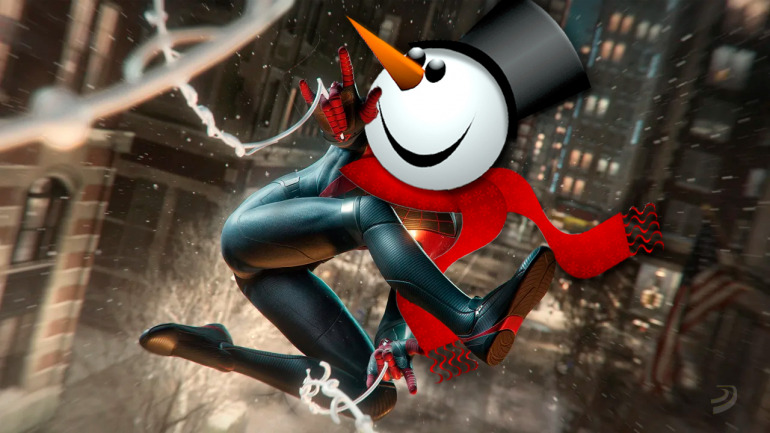 Generations of consoles come and go. The bugs, not so much. Making a great open-world production is never easy, even when part of a previous adventure, and in Spider-Man Miles Morales, PlayStation players have run into a bug that is as fun as it is absurd. One that has inspired all kinds of arachnid spin-offs on social media Spider-Brick? Spider-Snow? Even Spider-Dustbin? All this, and more, is possible in the game.

As shown by numerous videos on social networks, a very concrete error in game collisions it causes our arachnid hero to be replaced by… well, whatever he has collided with. And that encompasses all kinds of everyday objects found around the city. If you ever wanted to see a brick throwing cobwebs and fighting crime, this is your chance:

As you can see, the error covers from street cubes to righteous countertops, going through a transformation into a cardboard box that would thrill Snake himself. And, well, for those who were complaining about puddles in the previous installment, now you can become a puddle of snow and fight against the villains. The cause of this bug is still unclear, but as long as Insomniac Games resolves it, players will continue to have as much fun as possible with it.

We remind you that PlayStation 5 is now available in stores around the world. If you want to know how the adventure looks on this console, you have at your disposal a complete analysis of Spider-Man Miles Morales on our website. Likewise, and for those who want to review all the news of this console, do not hesitate to consult the analysis of PlayStation 5, as well as this video analysis of the console.