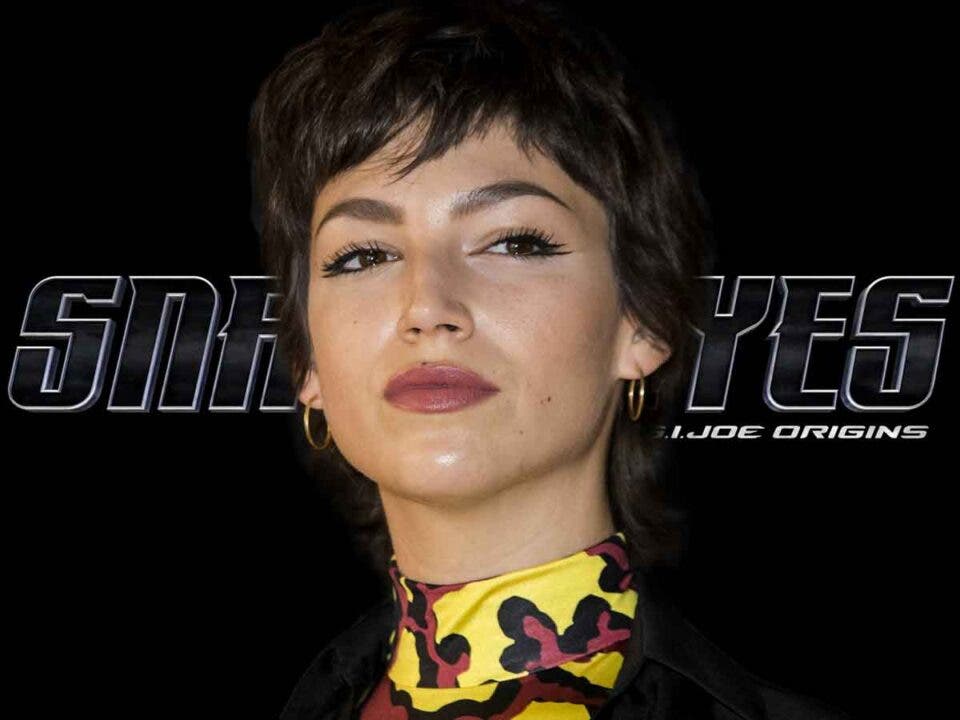 Spanish actress Úrsula Corberó will play the Baroness in the film Snake Eyes: The Origin, the new spin-off of GI Joe.

They have published the first images of the film Snake Eyes: the origin (2021) and have revealed the characters, the world and the ninja action of the next installment of the action saga G.I. Joe. This film will be led by Henry Golding as Snake Eyes, Andrew Koji like Storm Shadow, Iko Uwais as Hard Master, Ursula Corberó like the Baroness, Samara weaving like Scarlett and Peter Mensah as Blind Master.

Here we leave you the first images of the film:

We can see how Sneke Eyes he does not wear his iconic look with the black helmet, as it is a prequel to the events of the other films. We can also check that Ursula Corberó it is spectacular as the baroness So what Scarlet it is ready for action. The new outfit of Storm shadow It is perhaps the most recognizable that is seen in the published images, since when using white it contrasts strongly with the black of Snake eyes.

After the huge box office success of the first film by Transformers from Michael Bay, Hasbro tried to do the same with other of its toys such as G.I. Joe. However, the film received poor reviews and underperformed financially. Transformers, a trend that would be repeated in the sequel starring Dwayne johnson. After a few years away from the world of live action, G.I. Joe returns with a new movie focused on the beloved ninja character Snake eyes and his rivalry with the ninja Storm shadow.

The movie Snake Eyes: the origin It will be released on July 23, 2021. What do you think of the images? Are you looking forward to seeing Úrsula Corberó in this action movie? Leave us your comments below.