Creative firm, one of the companies with greater “tradition” in the world of sound on PC, has presented the Sound Blaster Z SE, a sound card that represents an update of one of its best known and best valued solutions, the Sound Blaster Z.

If you wonder what made the Sound Blaster Z great, don’t worry, it’s easy to explain, its careful design, its build quality and its good value for money. To this day, it also remains one of the central pillars within the Creative catalog, in fact it has served as a basis for the development of products such as the Sound BlasterX AE-5 Plus, which we had the opportunity to analyze at the time. .

The Sound Blaster Z SE maintains design and build quality of the Sound Blaster Z, as well as the slim format to occupy a single slot, but it comes with some interesting improvements, among which we can highlight the support of 11 microphone equalization presets via software, and also the virtual 7.1 sound support in headphones. 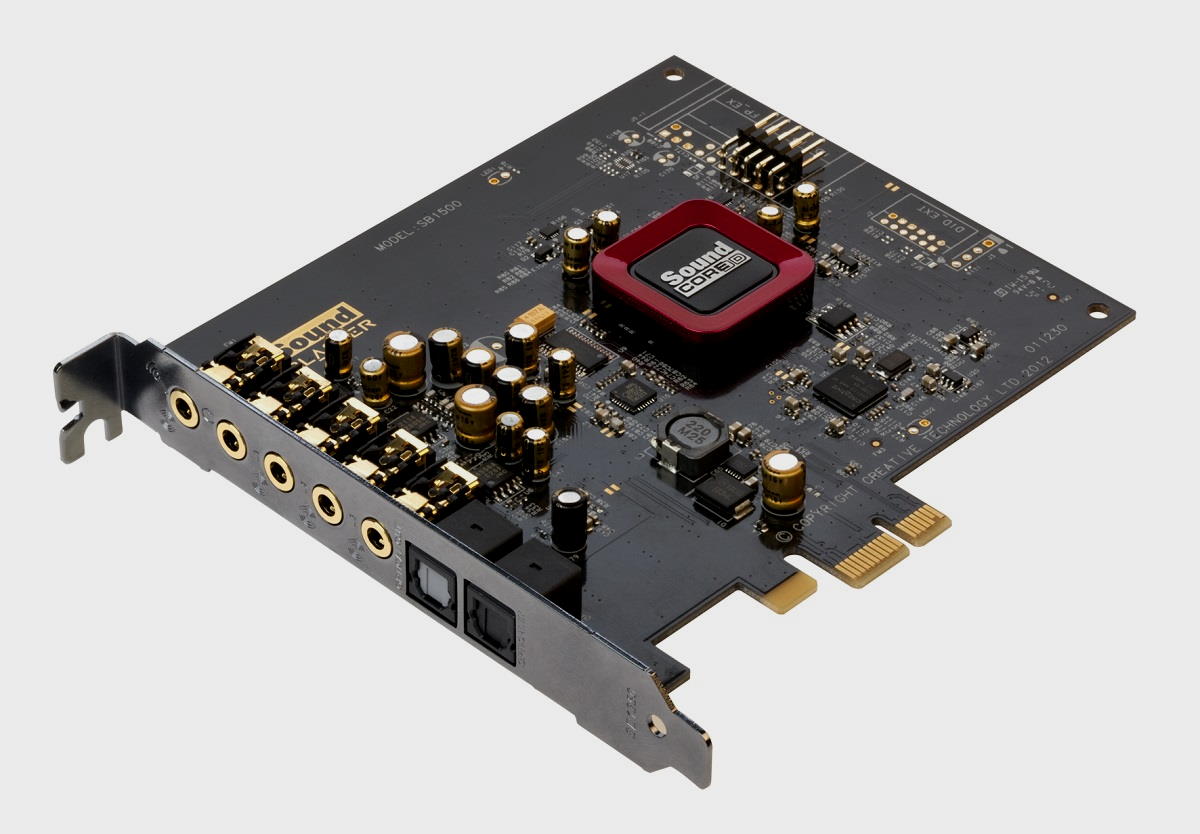 The Sound Blaster Z SE offers new specifically developed profiles to enjoy the best sound in games like Fortnite, League of Legends, Apex Legends, Overwatch, PUBG, Call of Duty and CS: GO, among others, and has default equalization profiles that will allow us to get the most out of our microphones and headphones, and without any effort.

In order to use the Sound Blaster Z SE we need a computer that has, at least, a motherboard equipped with a 1x PCIE slot, a processor Intel Core 2 Duo or AMD Athlon 64 X2, 1 GB of RAM and at least 600 MB of free space. As we anticipate, the operating system must be Windows 7 or higher.

The Sound Blaster Z SE is now available through Creative’s official website with a price of 99.99 euros, quite a reasonable figure considering what it offers.

If you have a tight budget, but want to make the leap to a dedicated sound card capable of making a very marked difference compared to the integrated sound of any motherboard, do not hesitate, the Sound Blaster Z SE is a good choice. If you want to save a bit of money, and don’t need virtual 7.1 sound support in headphones, the Sound Blaster Z is your best option.