The Vannes Olympique Club, which plays in National 2, has entered into a partnership with the City Football Group, owner of Manchester City.

Pep Guardiola providing his tactical advice in Brittany, we are certainly not there, but the VOC, a modest club from National 2 (the fourth division of French football), entered a new dimension this week by concluding an agreement with the City Football Group. “A technical partnership with the City Football Group, a program set up by the English club Manchester City to share its know-how,” says the Vannes president Maxime Ray.

“This partnership will allow the Vannes Olympique Club to continue its development thanks to the sharing of experiences, technologies and training of staffs and teams”, we can read in a press release issued today by the Breton club. Press release specifying that “joint exchanges and events will be organized when sanitary conditions allow. “

Already 10 clubs around the world

“Internationally renowned owners and investors are supporting us in building a sustainable global organization of football clubs and football-related activities around the world, all focused on the practice of attacking and attractive football based on a winning strategy and the training of talented players, summarizes Brian Marwood, the group’s general manager, from Le Télégramme. While we have achieved great results over the past decade with Manchester City, our best-known club, we have also grown in the biggest markets in the world. “

So why Vannes, for the N2? “The VOC is an exciting club which has the ambition to gain strength over the coming seasons and a strong desire for professional structuring. Vannes is also a dynamic city with good sports infrastructure and a municipality that supports sport. […] We will have the opportunity to share best practices in talent scouting and training methods, and to explore other areas of common interest in the world of football. We are delighted with what is already shaping up to be a fruitful partnership and to be able to get to know the club and the Vannes region better in the new year. “ 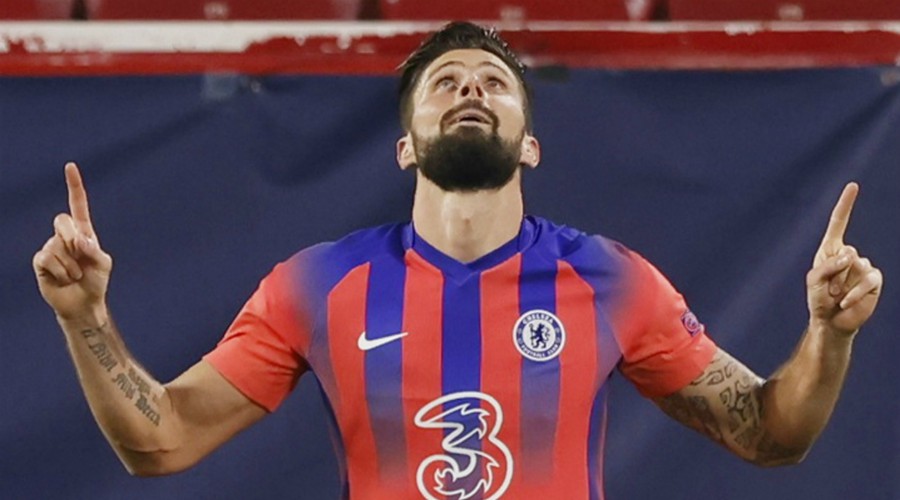