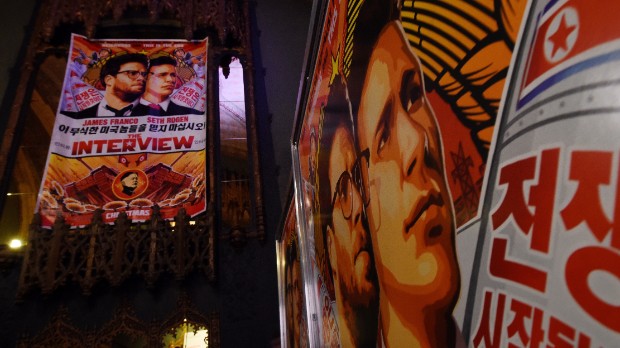 NEW YORK (CNNMoney) – Since noon on Wednesday, Sony has been distributing the controversial comedy The Interview through YouTube, Google Play, the Microsoft Xbox console and a special site called SeeTheInterview.com.

The company reported in a statement that it will be available from 1:00 p.m. ET or 12:00 p.m. (Central Time) starting this Wednesday.

The announcement ends days of negotiations between Sony and several potential internet distributors. As a result, The Interview will have a historic and simultaneous premiere, in homes as in 300 independent theaters around the United States.

The company was also discussing with Apple a plan to rent the film through iTunes, but ended without reaching an agreement, according to sources close to the subject, but it could be done sometime after Christmas, they reported.

The Interview will be released this December 25 in some theaters in the United States, the studio’s list includes 300 cinemas that will screen it at Christmas and others from January 1 or 2.

Some of the December 25 shows have already sold out.

Sony previously canceled the film’s release due to a cyberattack blamed by the US government on North Korea. The controversial film revolves around the alleged assassination of North Korean leader Kim Jong Un.