After OM, Rennes or Lyon, Saint-Etienne is closely interested in Islam Slimani, the Leicester striker in need of playing time in the Premier League.

The Greens are certainly not the strongest on the offensive. Ten goals scored in ten days of the championship, there is hardly that Bordeaux (9) and Dijon (5) who are doing worse this season. ASSE is therefore seeking to strengthen itself in this sector. For the time being, Charles Abi is certainly promising, but he still has not opened his counter after 22 Ligue 1 matches; Jean-Philippe Krasso is still a little tender for the elite; Romain Hamouma, he is simply not a number 9.

This summer already, Claude Puel was aware of the problem. So Saint-Etienne tried to debauch Rennais Mbaye Niang. In vain. In view of the Foréziens’ 15th place in the standings, it is now urgent. The winter transfer window (from January 2 to February 1) should allow Sainté to rectify the situation. To do this, the club is thinking of Islam Slimani, reports L’Equipe on Monday. A sure bet that last season made a strong impression in Monaco (9 goals and 7 assists in 19 matches).

The Algerian international, who has only played 19 minutes since the start of the season at Leicester, has all the right things for an L1 team. And Claude Puel knows him for having had him under his command at the Foxes three years ago. There remains the important salary of the 32-year-old striker (nearly 400,000 euros each month), far from the standards of ASSE in the matter and prohibitive a priori. A common ground nevertheless seems possible as the person comes to the end of his contract next June and the two clubs concerned – Saint-Etienne and Leicester – recently agreed for the transfer of young Wesley Fofana.

Read also:
Payet, sharpened for the recovery
PSG indeed in the dance for Ramos!
Mahrez’s exceptional goal with Algeria (video) 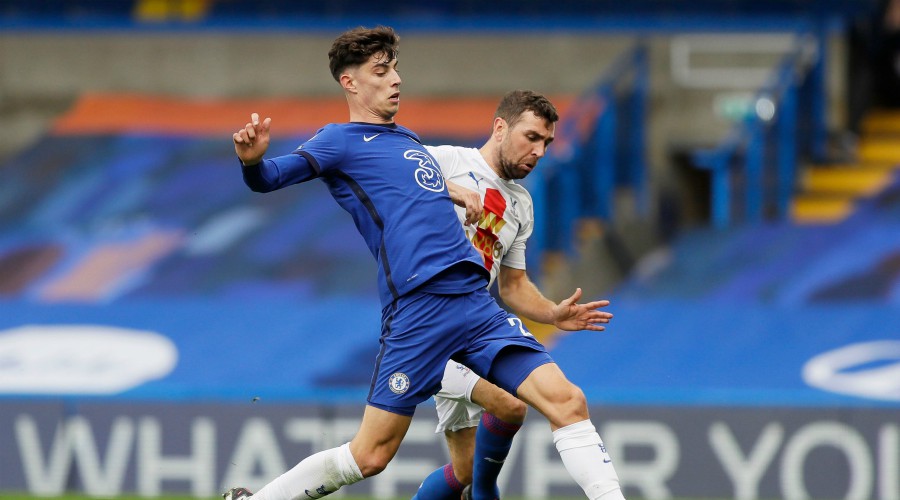