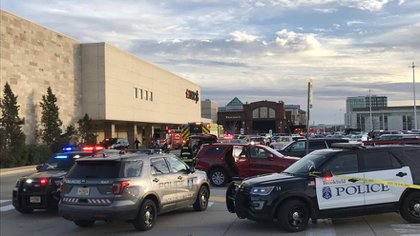 Strong police operation for the incident in the shopping center

Eight people suffered gunshot wounds Friday afternoon inside the Mayfair Mall in Wauwatosa, a small town seven miles from Milwaukee, the largest city in the state of Wisconsin.

Wauwatosa Police Chief Barry Weber noted that seven adults and a teenager were injured and the shooter was “no longer on the scene” when officers arrived.

Wauwatosa Mayor Dennis McBride also stated that there are a suspect on the run after the incident and clarified that none of the victims were seriously injured.

Police deployed in the area ordered the immediate evacuation of the complex and called visitors to seek refuge, while the incident remains active, as reported by the Milwaukee Journal Sentinel. 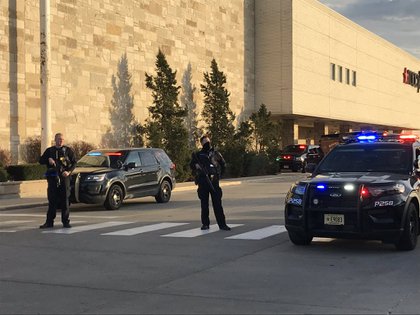 Agents of various security forces are guarding the shopping center

Witnesses told WISN-TV they heard what they believe were between eight and twelve shots inside the mall. The press noted that eight people were taken to a hospital, and that at least two appeared to be conscious when they were evacuated in the ambulances.

Officials from Brookfield Properties, the company that owns the mall, said in a statement that they were “disheartened and angry that guests were the target of this violent incident” and declined to comment further.

The Milwaukee County Sheriff’s Department confirmed in a tweet that their services were at the scene “in response to a shooting,” along with Wauwatosa police officers.

The Milwaukee County Medical Examiner’s Office, which handles death investigations, was not summoned to the mall, indicating that no one died during the incident. 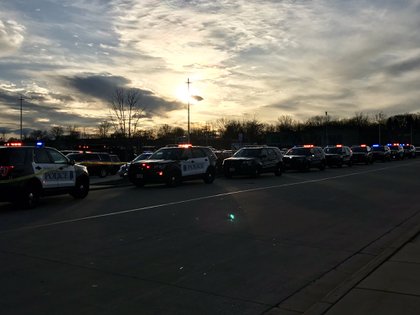 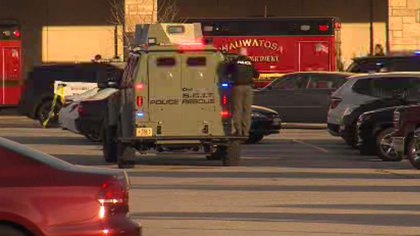 The Wisconsin State Patrol also had units on the scene

The Mayfair Mall was the site of a controversial incident in February in which a city police officer, Joseph Mensah, shot and killed Alvin Cole, a 17-year-old African American. Police say Cole was fleeing arrest and Mensah, who is also African-American, said he shot Cole because Cole pointed a gun at him. The shopping center was the subject of sporadic protests for several months in the wake of this death.

The Milwaukee County district attorney declined to press charges against Mensah, but the city this week agreed to a separation agreement that will pay Mensah at least $ 130,000 to leave the police force.

With information from . and AP