“Chris and Pom were chatting for a while and they didn’t know people were watching with interest. Chris is super nice to everyone he works with, but it doesn’t go unnoticed that Pom shares a resemblance with Elsa. There’s always gossip on set.” a source told Woman’s Day magazine. 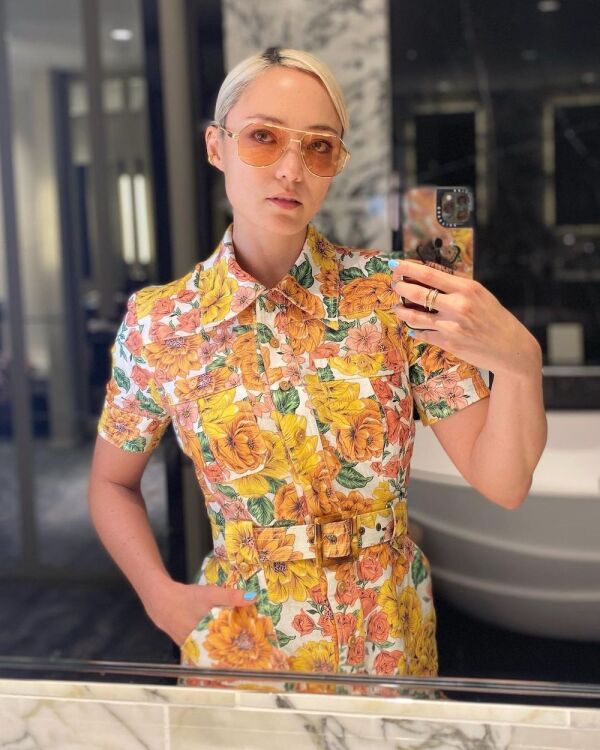 Who is Pom Klementieff?

Klementieff is a 34-year-old French-Canadian actress. She was born in Quebec in 1986 to a Korean mother and a French-Russian father.

Although he was born in Canada, due to his father’s work, he began to constantly change his residence, so he lived in countries such as Ivory Coast and Japan. Finally he settled in France, where he obtained the nationality that he now has.

Besides being an actress, she has also worked as a model. Pom has had a very difficult life, because her father died of cancer when she was 5 years old and her mother was diagnosed with schizophrenia, so she could not take care of her or her older brother Namou, so they were left in the care of his paternal uncles.

On the day Pom turned 18 her uncle passed away, years later, her brother Namou committed suicide on the day the actress turned 25. Despite the pain and tragedy, Pom found his place and escape route in acting.