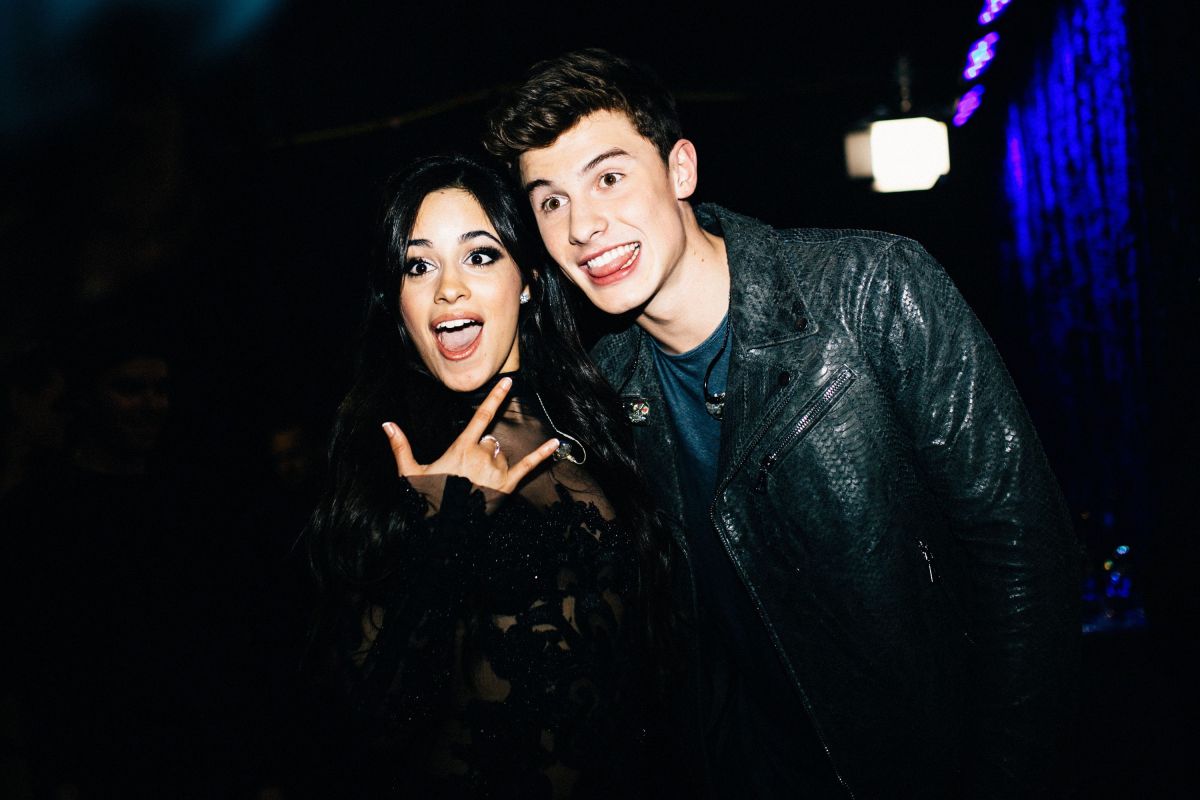 The singer Shawn mendes, who has just released a new single, ‘Monster’, together with his now friend Justin Bieber, has once again shown that, apart from the concern that invades him about the state of the world in these uncertain times of pandemic, on a personal level he could not feel more happy, fortunate and fulfilled.

The music star has gone, in his own words, from constantly “traveling the world” and from being entirely devoted to his work to leading a much more peaceful and satisfying existence: all thanks to the solid coexistence he maintains with his current couple, also a singer Camila Cabello, in the family home that the artist has in the city of Miami.

This is how clear he has expressed himself in his most recent conversation with VMAN magazine, in which he has shown how proud he is to have learned to perform household tasks such as cooking or doing laundry during his months of domestic confinement. As if that weren’t enough, the usually secretive artist has openly stated that Camila, with whom he incidentally adopted a puppy, is the first woman he has truly fallen in love with in his 22 years of life.

“A lot of things happen when you fall in love for the first time, because you feel that support and you realize that if everything breaks down, at least I will have that support and I will be fine. It offers you perspective and it is something very beautiful, the truth is, it allows you to face all your projects in a different way: everything I do now is because I enjoy it to the fullest ”, said the pop star in his interview.